GPAC Pitcher of the Week 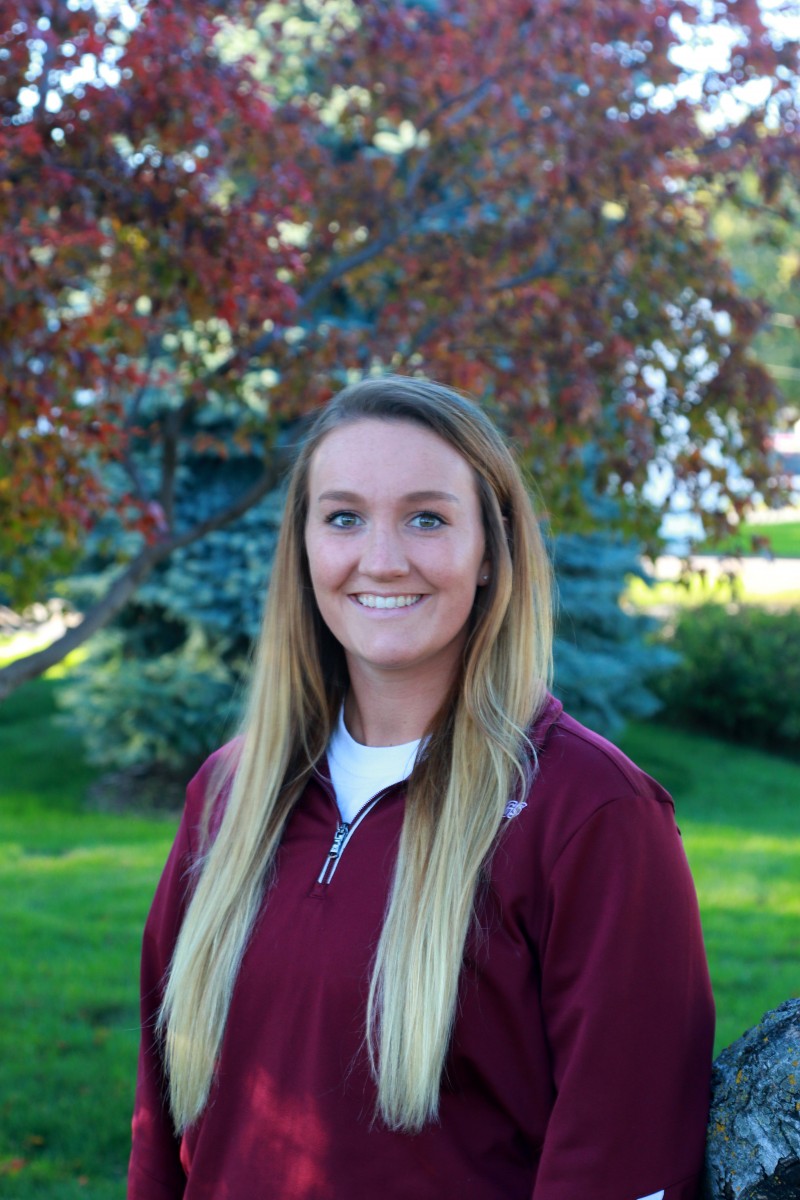 Misiaszek was the winning pitcher in both games of a doubleheader when the 22nd-ranked Mustangs swept Kansas Wesleyan University 5-3 and 11-8 in eight innings last Saturday in Salina, Kan.

Misiaszek pitched a complete game with nine strikeouts in the opener. She scattered nine hits and walked one batter while allowing only two earned run. She pitched three innings of relief to get the victory in the nightcap.

She struck out 12 batters to match her season’s high in a 4-3 loss against McPherson College last Friday.

Misiaszek finished the week with a 2-1 record and a 3.94 earned run average. She struck out 22 batters in 16 innings pitched.

The two-time reigning GPAC champion Mustangs will open defense of their title when they open their league slate with a doubleheader against Northwestern College on Thursday at 3 p.m. in Orange City, Iowa.