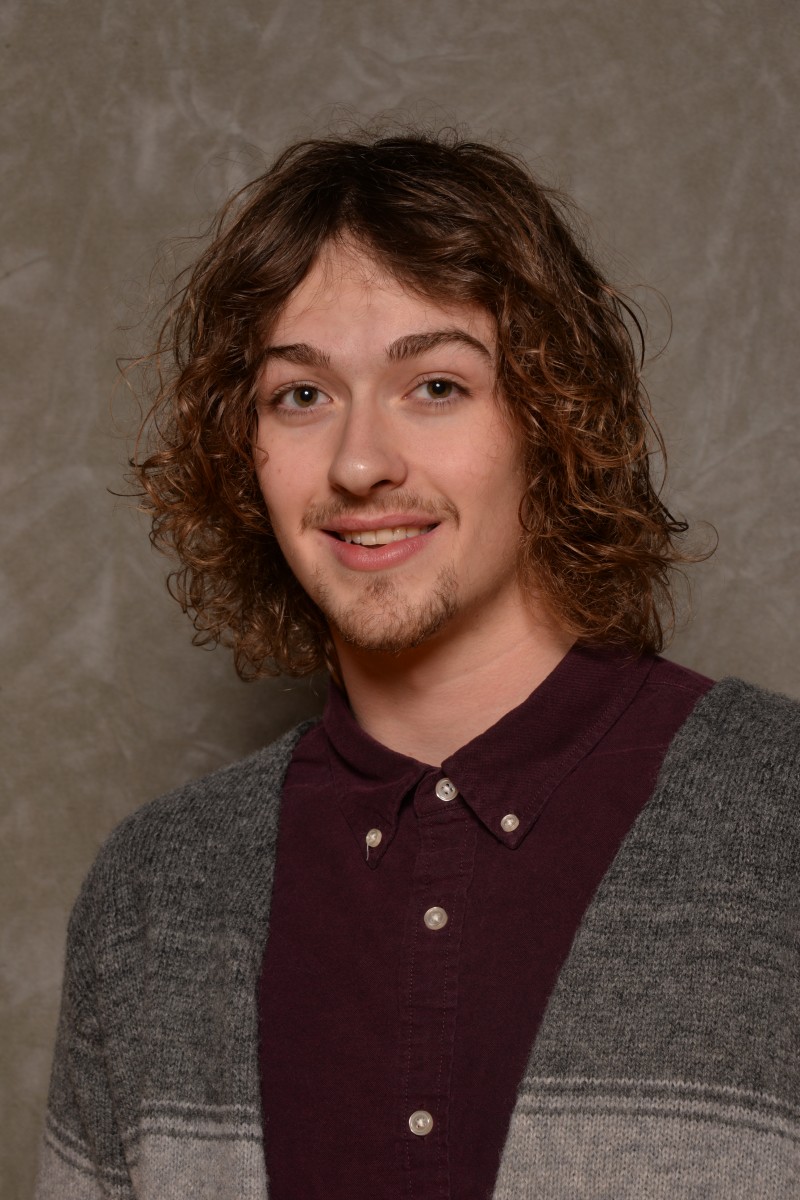 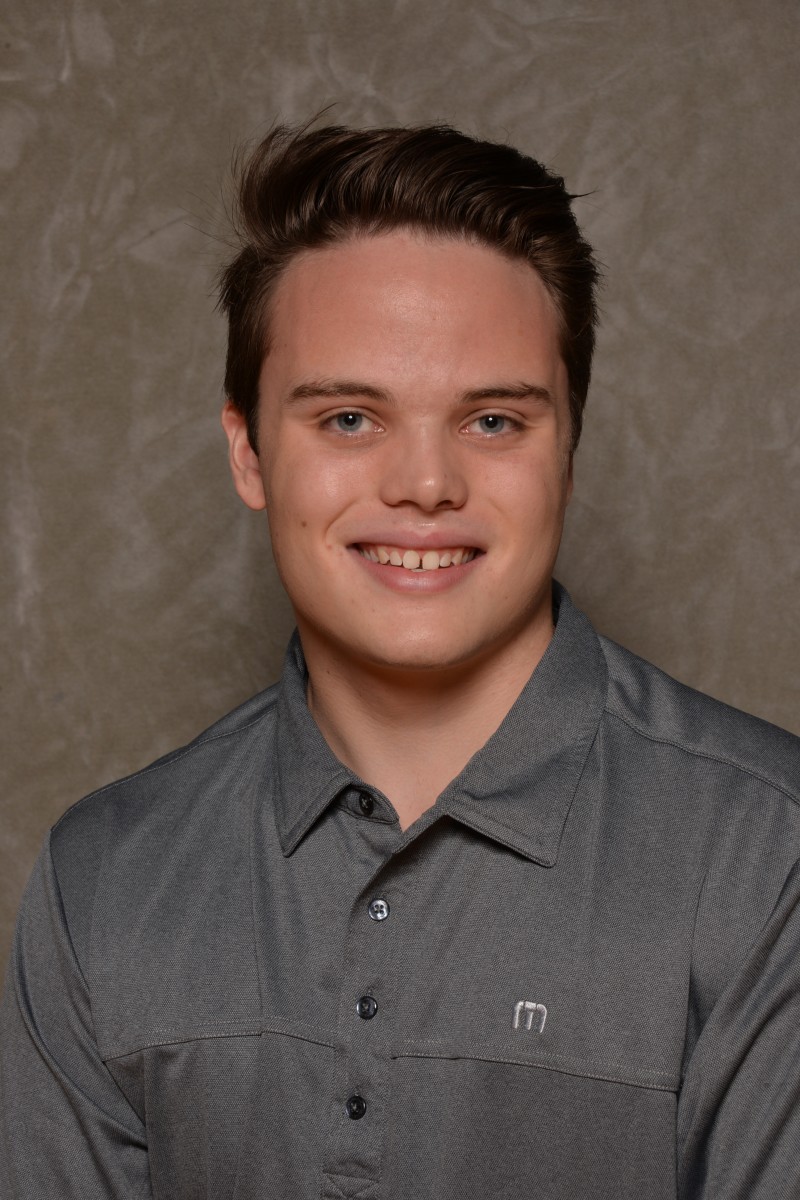 Morningside finished fourth with a school-record breaking performance in the men’s 400-yard medley relay, where Jake Kohorst, a sophomore from Elk River, Minn.; George Weiss, a junior from Council Bluffs, Iowa; Billy Salber, a sophomore from Omaha, Neb.; and John Dieter, a senior from Carroll, Iowa, combined for a time of 3:33.18 to break the former Morningside standard of 3:33.48 set in 2015.

Kohorst had the top individual finish for the Mustangs’ men’s team with a ninth place time of 21.93 seconds in the 50-yard freestyle. Brenndan Gorski, a freshman from Sioux City, finished 10th in the event with a time of 22.16. 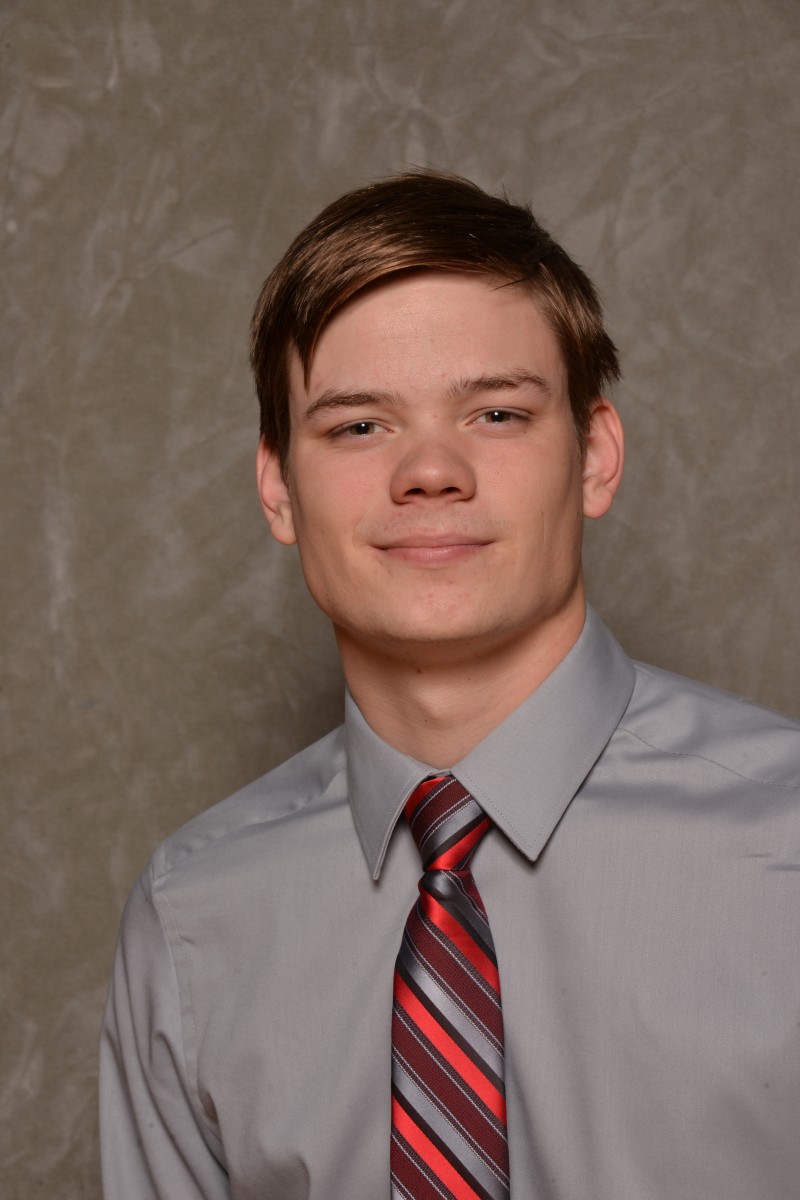 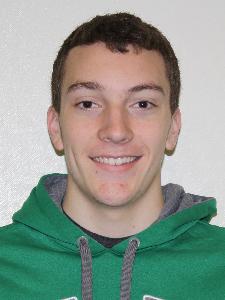 The Mustangs had two place winners in the women’s 200-yard individual medley, where Jessyca Huff, a sophomore from Castle Rock, Colo., finished 12th with a time of 2:23.37 and Tessa Renze, a freshman from Omaha, Neb., finished 13th in 2:23.61.

Emma Hansen, a freshman from Fort Collins, Colo., finished 16th in the women’s 50-yard freestyle with a time of 26.41.

The Mustangs finished fifth in the women’s 400-yard medley relay with a time of 4:12.06 from Veronica Mullen, a junior from Omaha, Neb.; Jessyca Huff, Renze and Gonzalez.

The Liberal Arts Championship will continue on Friday and Saturday.