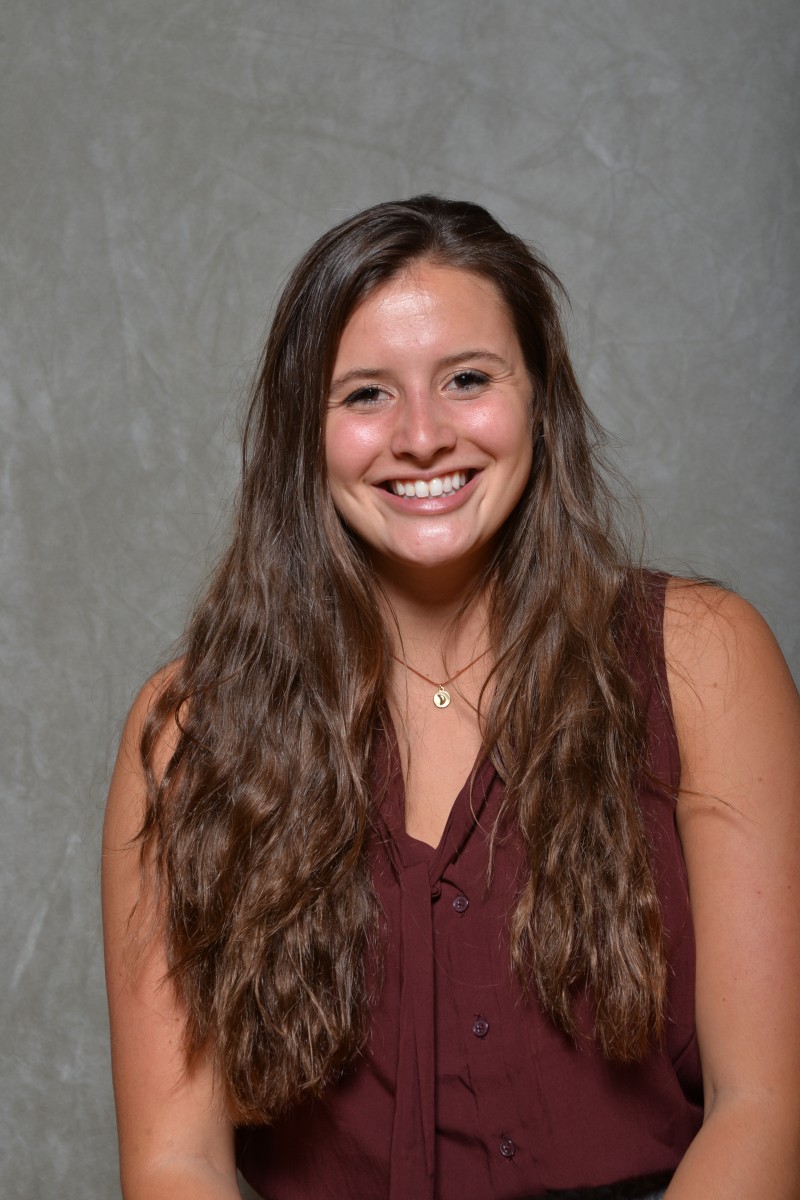 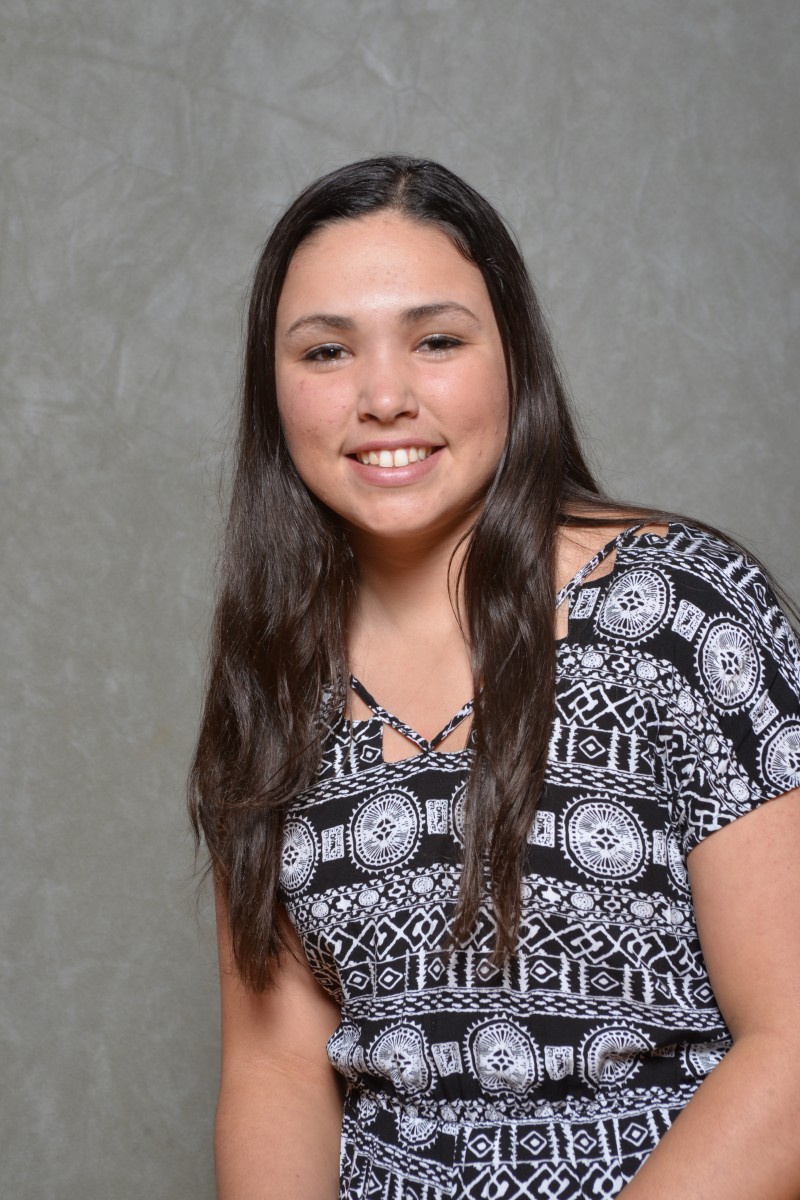 Morningside College’s Suzanna Gonzalez, a junior from Trabuco Canyon, Calif., won the women’s 500-yard freestyle and broke her own school record two times in the process in Thursday’s action at the Liberal Arts Championships swimming & diving meet in Elsah, Ill. 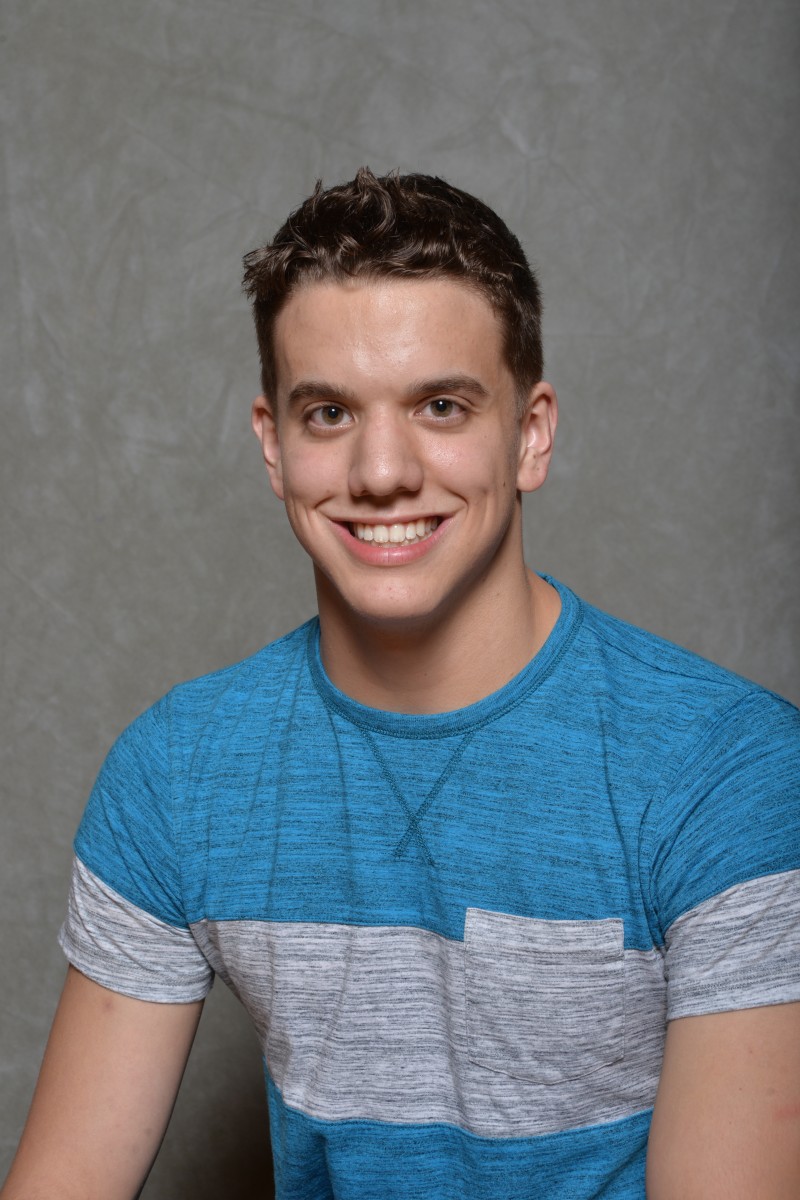 Morningside finished seventh in the women’s 400-yard medley relay with a time of 4:15.40 from Veronica Mullen, a sophomore from Omaha, Neb., Huff, Gonzalez and Edge.

Mullen, Alyssa Nehring, a junior from Humboldt, Iowa; Deborah Cvrk, a freshman from Sioux City, and Gates combined for an eighth place time of 1:46.89 in the women’s 200-yard freestyle relay.

The Liberal Arts Championships will continue through Saturday.