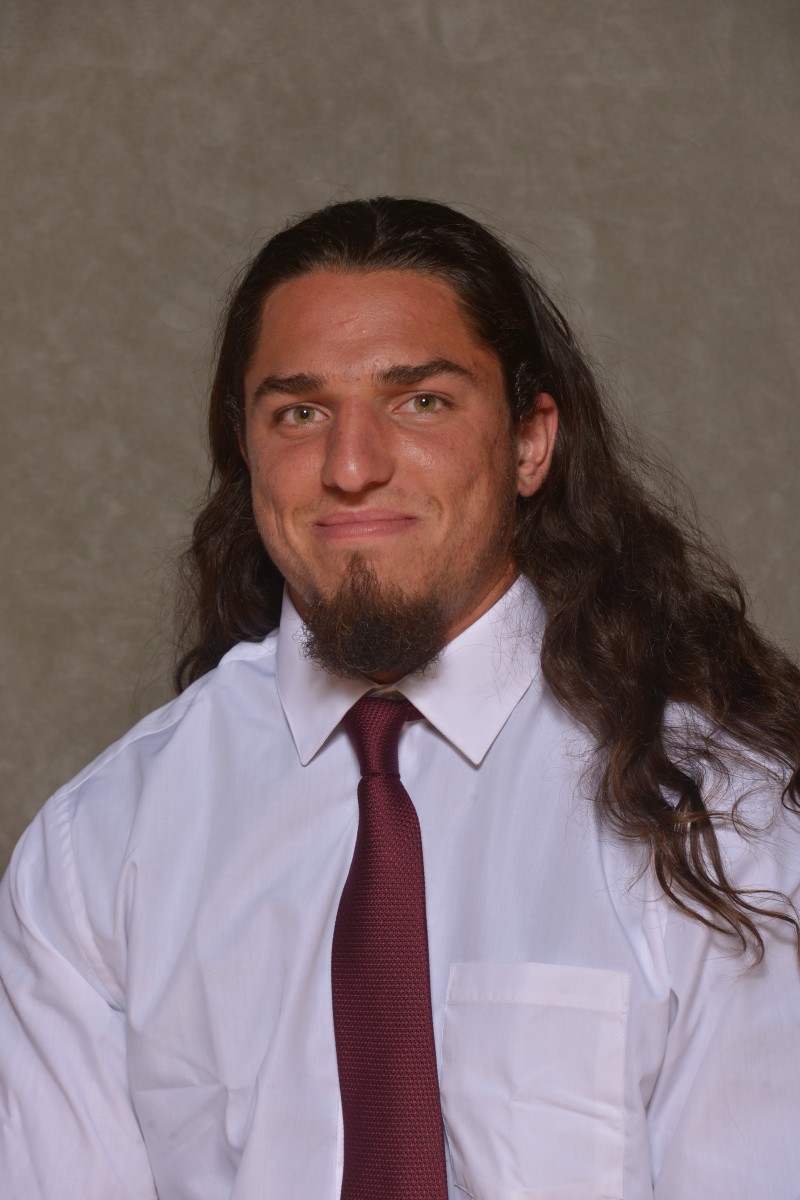 Gibbs returned an interception 73 yards for a touchdown with 11:56 left in the second quarter for the only score in the first three quarters of the defensive battle. Gibbs also had a quarterback sack and three quarterback hurries, two of which led to interceptions. Morningside had four interceptions in the game to finish one pass theft shy of a school record.

Gibbs is the Mustangs’ top pass rusher with team-high totals of 5.5 quarterback sacks and six quarterback hurries as well as the team leader with three blocked kicks. He is second on the team with three forced fumbles and 11 tackles behind the line of scrimmage for losses of 60 yards.