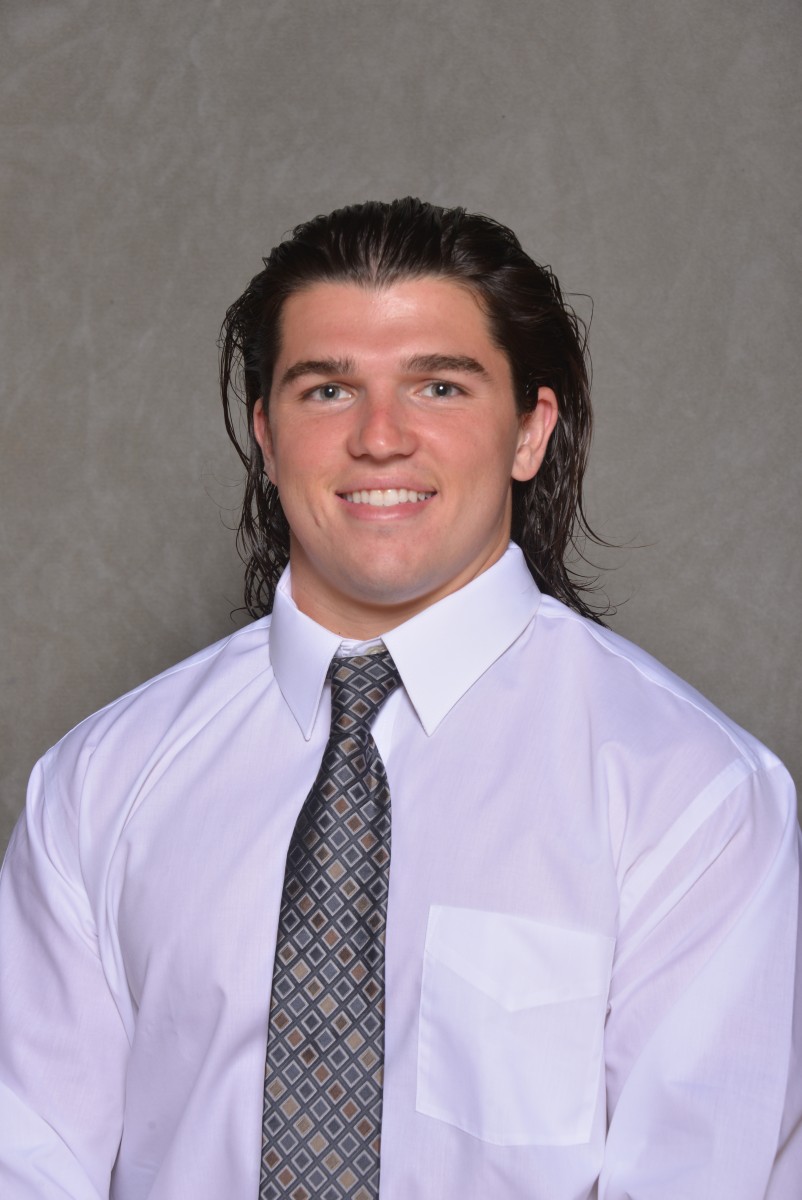 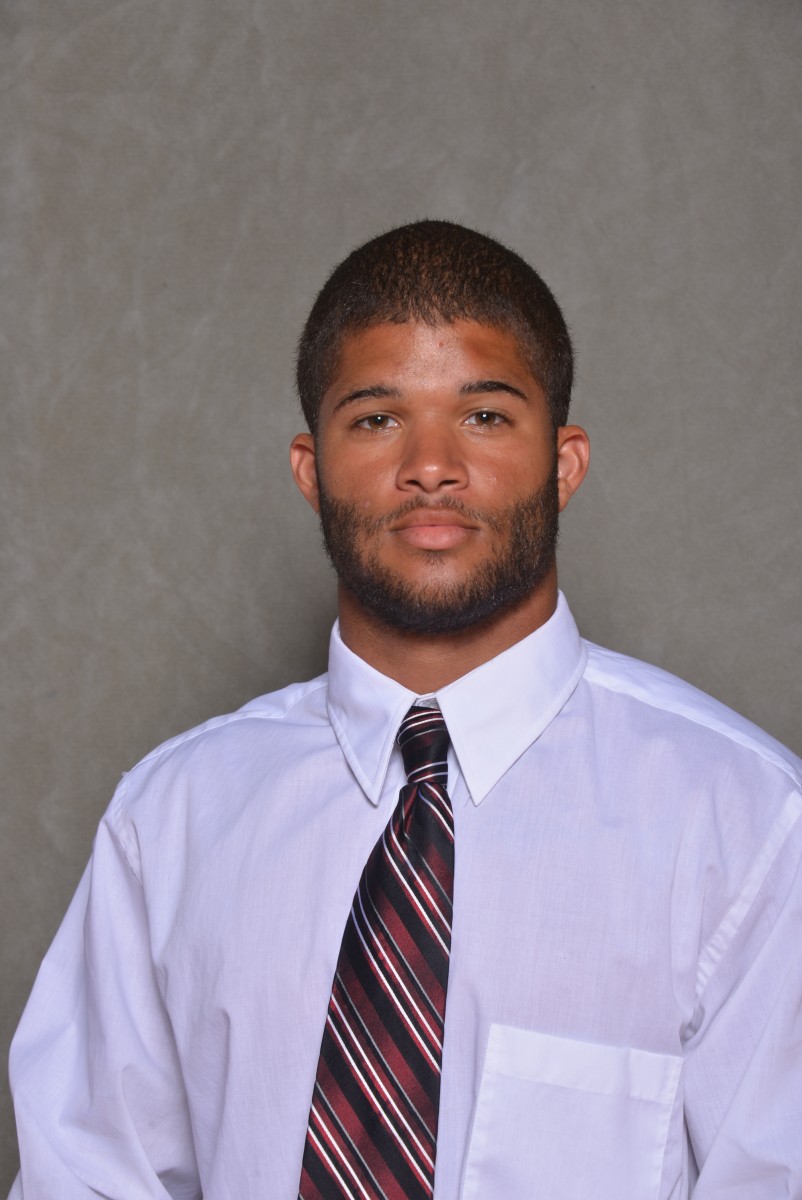 Gibbs topped the Mustangs’ tackle chart with five solos and six assists for a season’s high 11 total tackles, including two stops behind the line of scrimmage for losses of two yards, to go along with a forced fumble, a fumble recovery, and a pass breakup. Gibbs set up the Mustangs’ fourth touchdown of the game when he stripped the ball from the Chargers’ Bret Van Muyden and returned the fumble 15 yards to the Briar Cliff one-yard line.

His defensive exploits helped the Mustangs limit Briar Cliff to 86 yards total offense as they shut out the Chargers for the third year in a row.

Aside from his punt return exploits, Thomas also led the Mustangs with seven pass receptions for 131 yards to go over the 100-yard mark for the third game in a row and for the fifth time this season.

Morningside will take a No. 1 national ranking and a 7-0 record into a 1 p.m. home game against Concordia University this Saturday at Elwood Olsen Stadium.