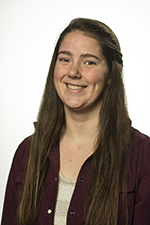 Gates placed 13th in the women’s 1650-yard freestyle with a time of 18:10.83 for the Mustangs highest placing during the three-day competition.

Morningside also had a place winning performance on Saturday from its men’s 400-yard freestyle relay team, which placed 16th with a time of 3:13.13. The team was comprised of Cole Malin, a senior from Carroll, Iowa; Evan Persson, a sophomore from Blair, Neb.; Mason Hartwig, a freshman from Boone, Iowa; and James Svoboda, a senior from Audubon, Iowa.

The Mustangs finished 19th in the women’s 400-yard freestyle relay with a time of 3:48.79 from the quartet of Evelyn Edge, a sophomore from Genoa City, Wis.; Jaimie Fast, a senior from Hastings, Neb.; Gates, and Emma Magsamen, a junior from Lincoln, Neb. 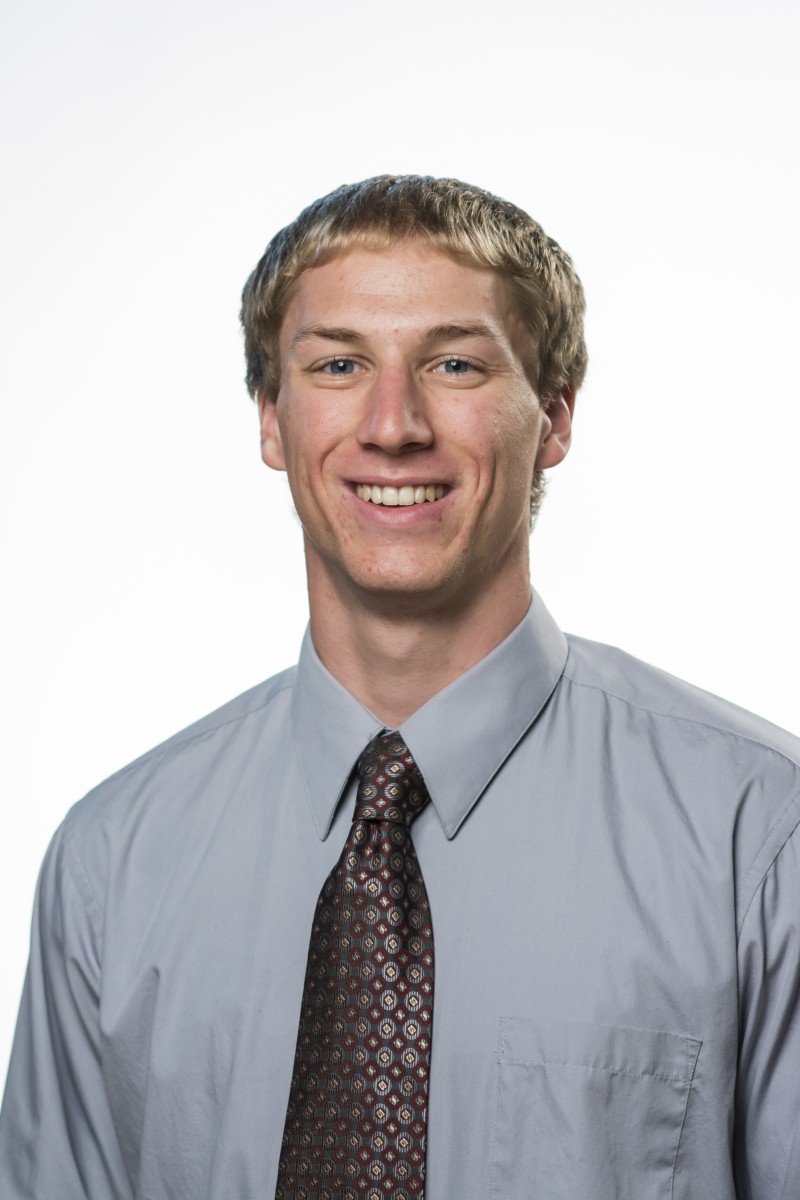 Josh Karel, a senior from Lincoln, Neb., broke his own Morningside record in the men’s 200-yard breaststroke during Saturday’s prelims. Karel finished 25th overall in the prelims with a time of 2:12.97 to shatter his former Morningside standard of 2:14.55 he set earlier this season at the Liberal Arts Championships.

Michael Andrlik, a junior from Ralston, Neb., also competed in the men’s 200-yard breaststroke prelims and just missed topping the former Mustang record as well with a time of 2:14.75 for 29th place.

The Mustangs had several other swimmers compete in Saturday’s individual event prelims.

Hannah Hecht, a senior from Lansing, Kan., had the Mustangs’ best individual finish in the prelims with a 19th place time of 2:15.27 in the women’s 200-yard backstroke. 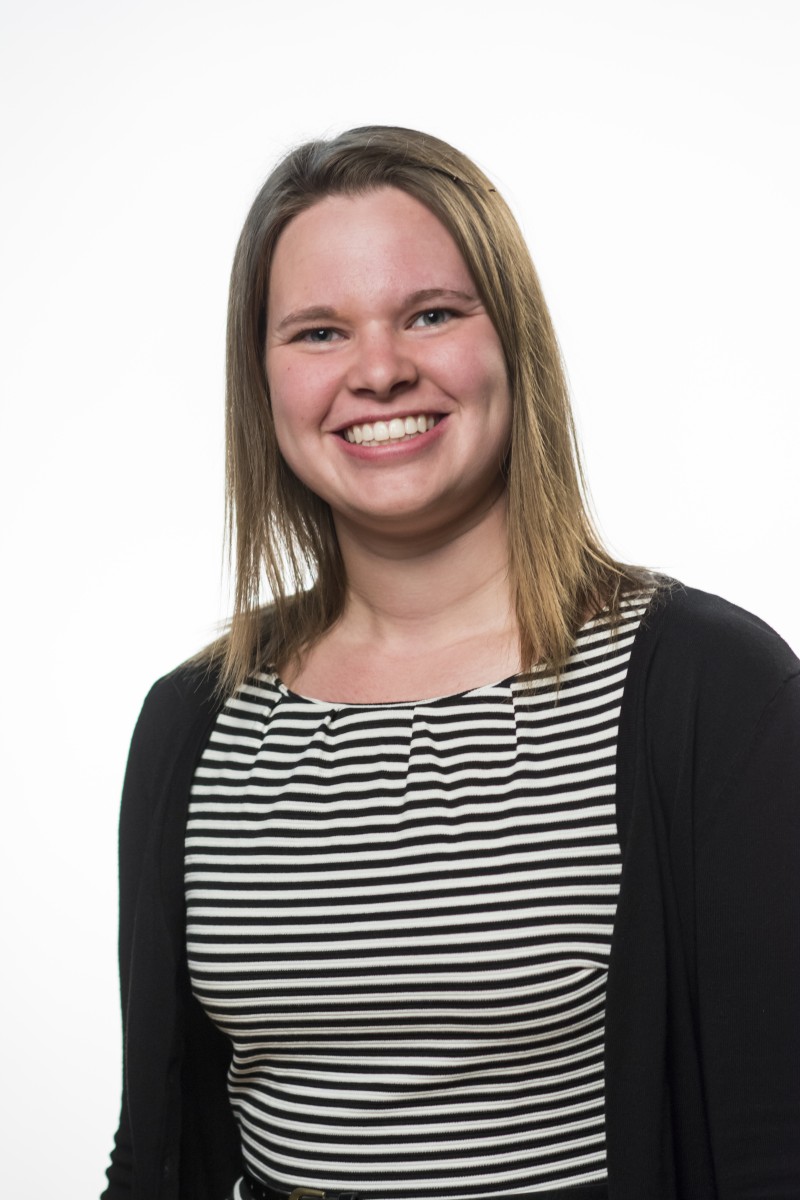 Taylor McCloskey, a senior from Runnells, Iowa, and Hunter Haws, a sophomore from Ankeny, Iowa, finished 25th and 26th in the men’s 200-yard butterfly prelims with times of 2:01.55 and 2:01.98, respectively.