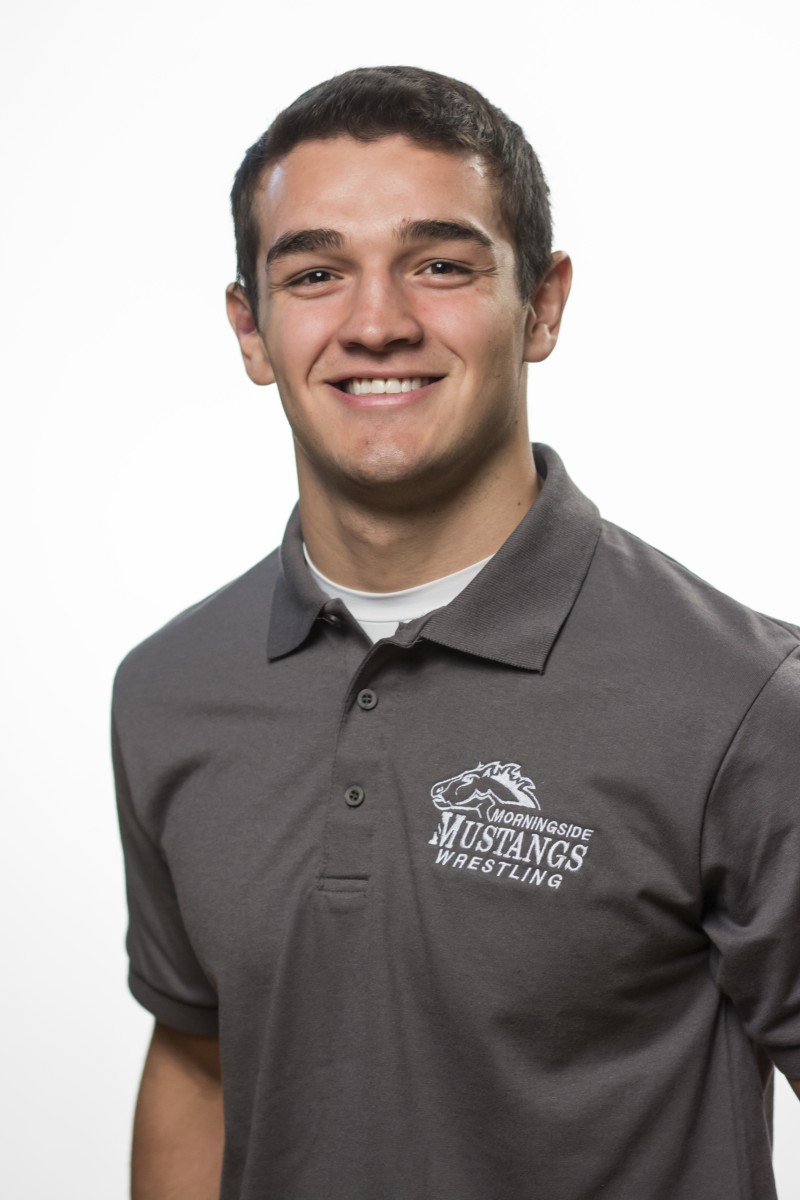 Garcia has a 3.31 cumulative grade point average (GPA) with a major in elementary education. Garcia posted a 27-13 record with four falls and was a NAIA national qualifier this past season.

As a team, Morningside ranked sixth nationally in the NAIA with a combined team GPA of 3.13.

Morningside posted a 7-3 dual record during the 2014-15 season and finished second in the Great Plains Athletic Conference (GPAC) standings with a 6-1 league mark.