Morningside College’s volleyball team posted a 15-17 record and finished 10th in the Great Plains Athletic Conference (GPAC) standings with a 2-14 league record during the 2014 campaign. Morningside has a 189-94 record for a .668 winning percentage over the last eight seasons and has made four NAIA National Tournament appearances over the last seven years. 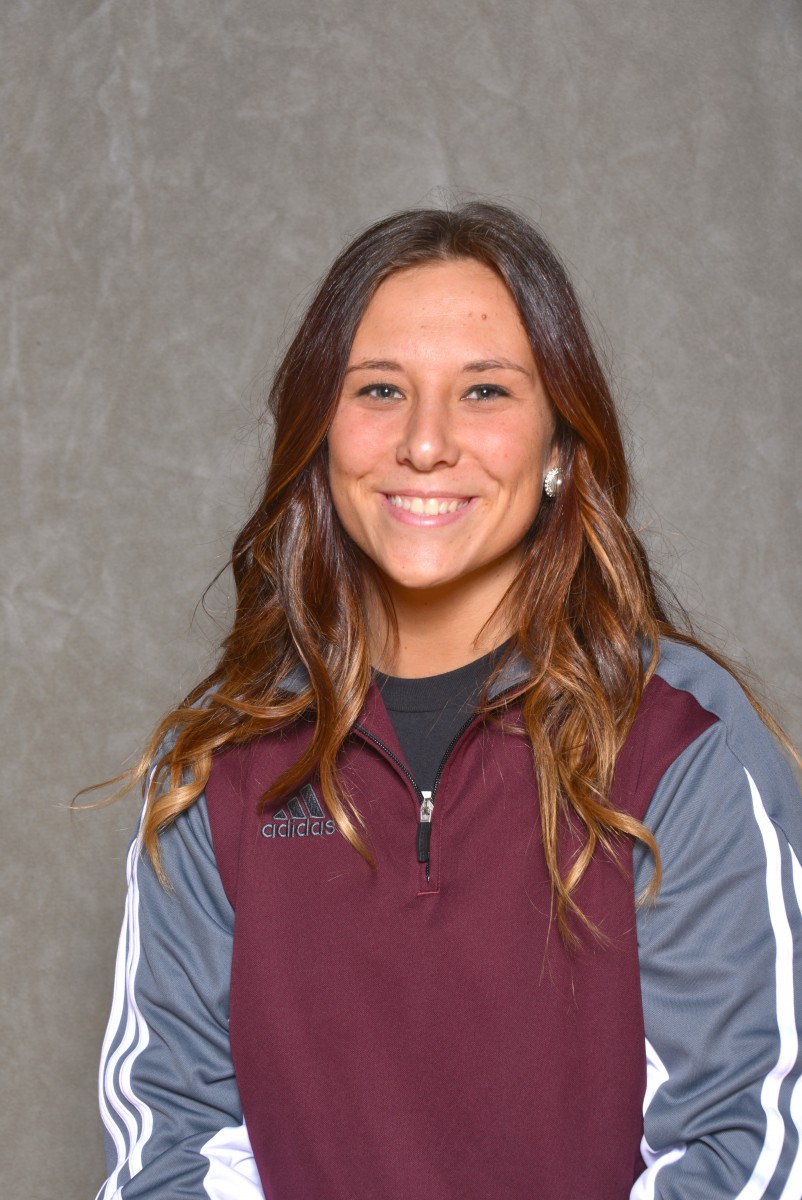 Gabi French, a 5-11 junior outside hitter from Red Oak, Iowa, led the Mustangs’ attack with 348 kills for an average of 3.00 kills per set during the 2014 season. She also ranked third on the team with 233 digs for an average of 2.01 digs per set. French led the Mustangs with 18 double figure kill performances and with eight kill/dig double-doubles. She had the Mustangs’ top individual kill performance of the season with 21 terminations in a 3-1 victory against Evangel University on Aug. 23.

She completed 383 of 400 serve attempts with 24 aces to lead the Mustangs with a serving completion rate of 95.7 percent.

French, a three-year starter, has accumulated 860 kills and 473 digs during her Morningside career for averages of 2.54 kills and 1.40 digs per set. Her 860 career kills is the 19th highest total in Morningside history.

Dig Leader
Katie Kuck, a 5-5 sophomore libero from Council Bluffs, Iowa, led the Mustangs with 507 digs for an average of 4.26 per set. Her 507 digs and average of 4.26 digs per set were the seventh best single-season marks in the Mustang record book. Kuck had a season’s high 32 digs in the Mustangs’ Aug. 23 win against Evangel and in a 3-2 victory against Sterling College on Sept. 5.

Aside from leading the Mustangs in digs, Kuck also paced the Mustangs in serve reception percentage with 544 completions in 568 attempts for 95.8 percent. She ranked second on the Mustangs with 31 ace serves for an average of 0.26 per set. 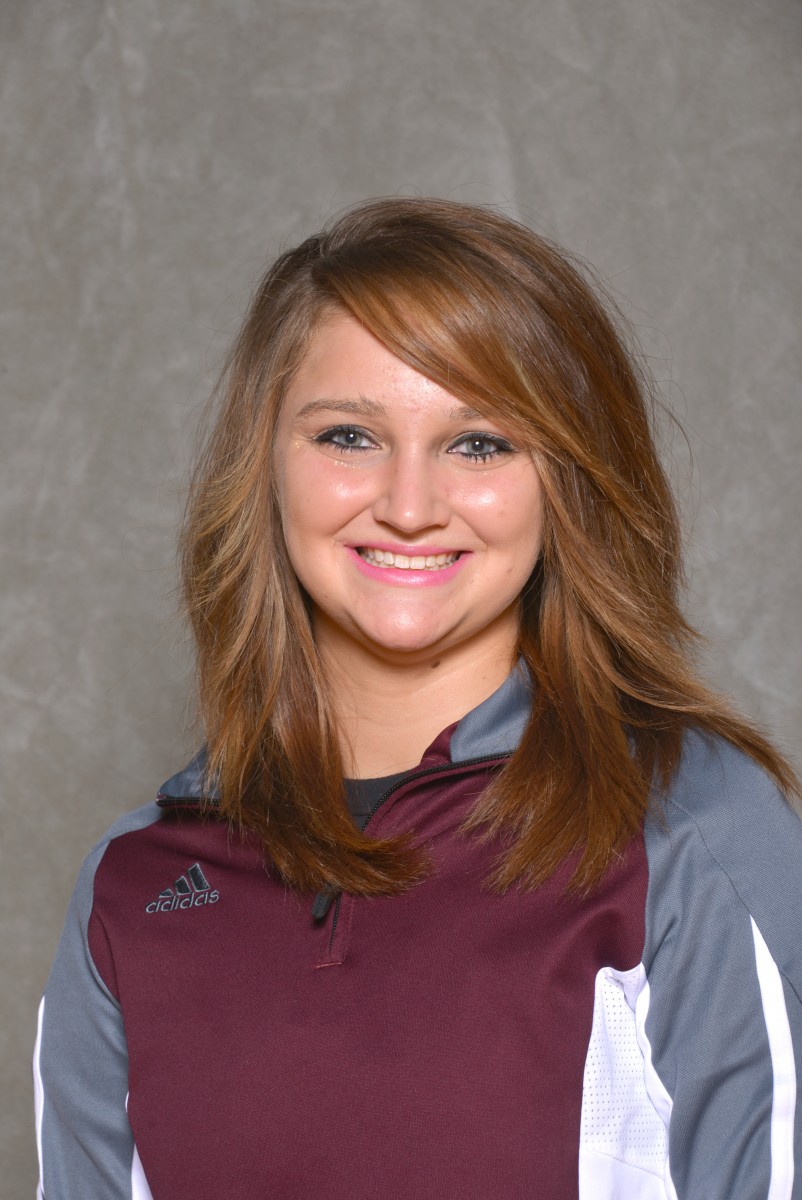 Buddenhagen will enter her senior campaign in 11th place in the Morningside record book with 1201 career assists.

Top Blocker
Jennifer Buyert, a 6-2 freshman middle blocker from Sioux Center, Iowa, was the Mustangs’ top defensive presence at the net with a team-high 15 solo blocks and 98 block assists for an average of 0.97 blocks per set. Her 98 block assists was the 10th highest single-season total in Morningside history. Buyert contributed an average of 1.54 kills per set to the Mustangs’ attack. 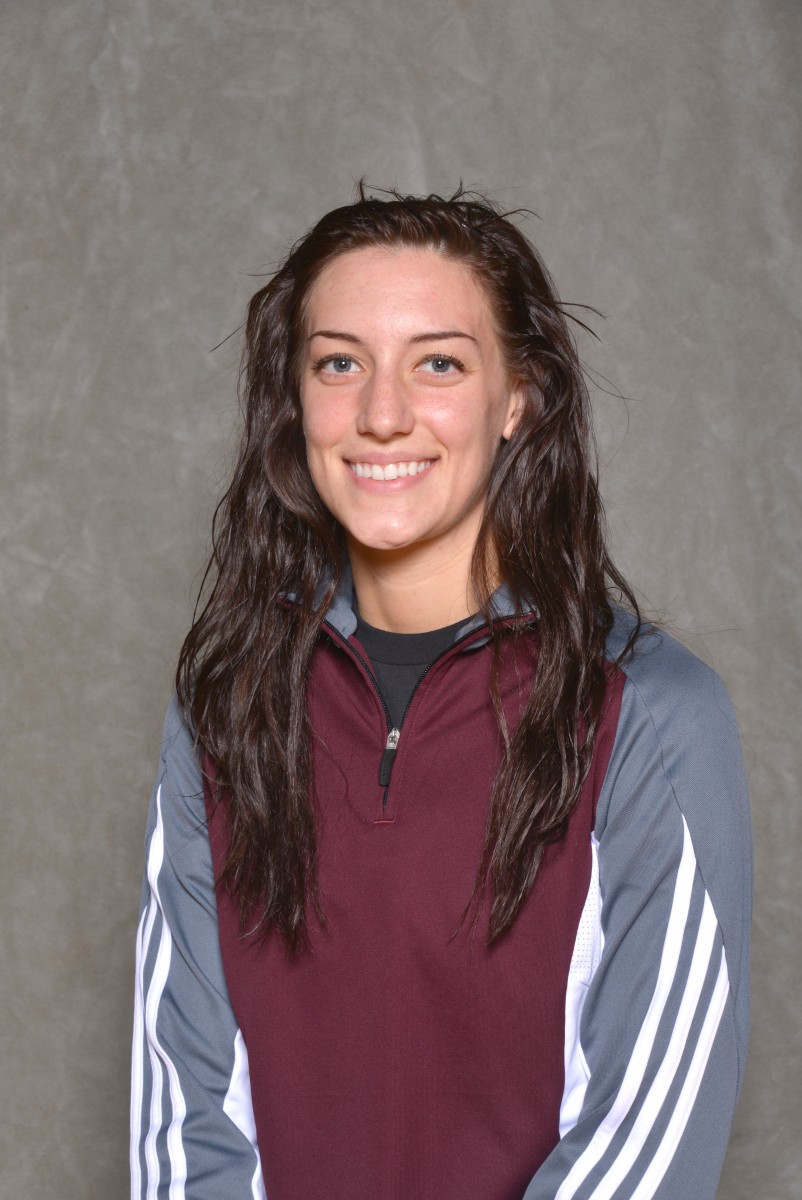 Kecia Verburg, a 5-10 senior middle blocker from Orange City, Iowa, averaged 2.30 kills and 0.70 blocks per set and was the Mustangs’ most efficient attacker with a team-high .296 hitting percentage.

Verburg averaged 0.74 blocks per set during her Morningside career for the 14th highest average in school history. She is 18th in the Mustang record book with 156 career block assists and a .256 career hitting percentage.