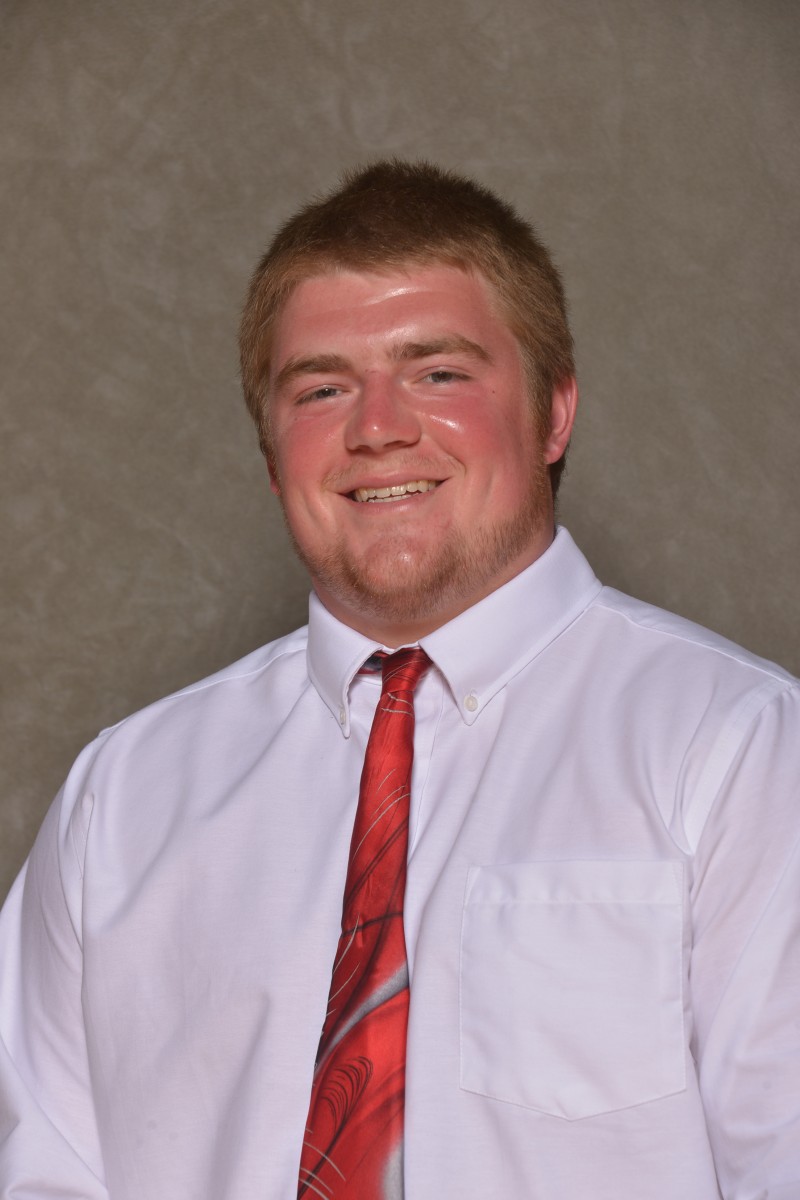 Frank was a three-year starter and a three-time All-Great Plains Athletic Conference (GPAC) performer for the Mustangs. He earned first-team All-GPAC honors as a junior and senior and was a second-team All-GPAC selection as a sophomore.

Morningside posted a 10-2 record during the 2016 football season en route to a sixth consecutive GPAC championship and a 13th consecutive post-season appearance in the NAIA Football Championship Series, where it lost 42-35 against eventual NAIA National Champion University of Saint Francis in the quarterfinals.