Fowler is GPAC Wrestler of the Week 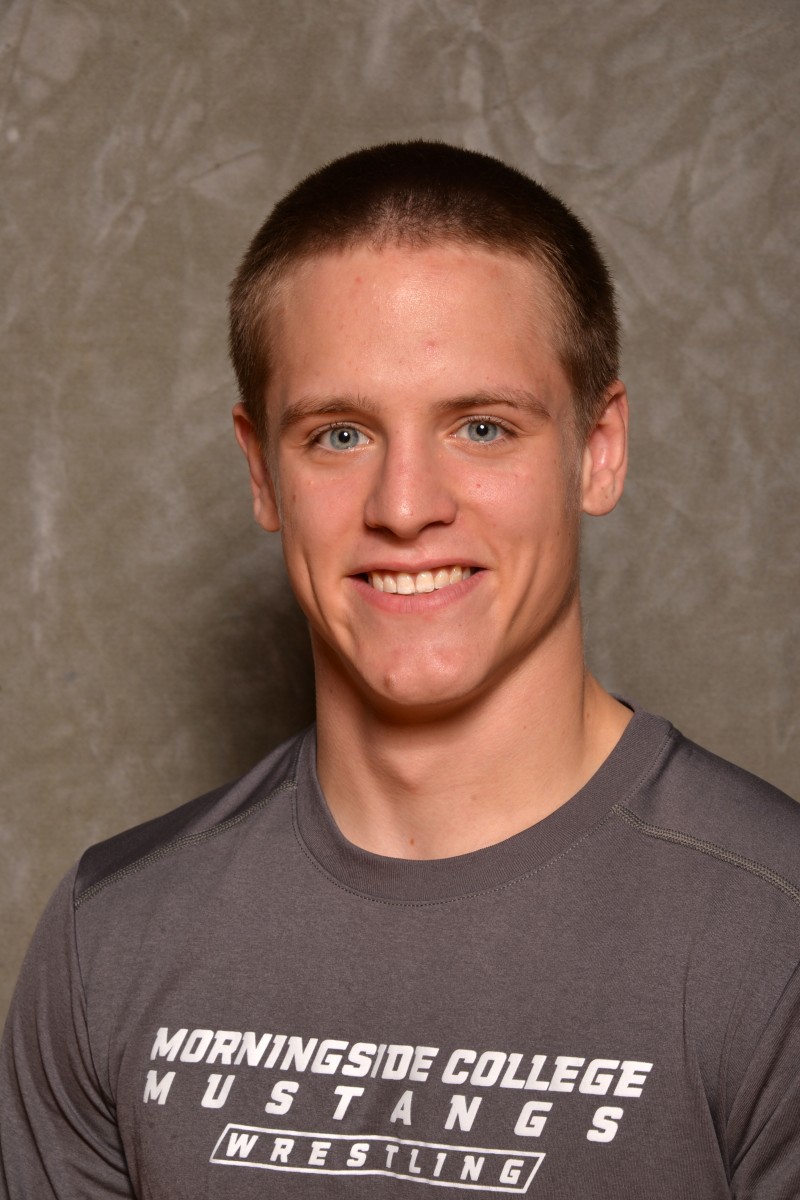 Kyle Fowler, a sophomore from Elk Point, S.D., is the Hauff Mid-America Sports/Great Plains Athletic Conference (GPAC) Wrestler of the Week for Jan. 1-7.

Fowler was the Gold Division 157 lb. individual champion at last Saturday’s Central College Under Armour Invitational to help lead the Mustangs to a second place finish in the team standings. Fowler went 4-0 at the tournament and did not allow a point until he defeated Noah Jackson of North Iowa Area Community College by a 12-5 decision in the championship match.

The Mustangs will travel to Jamestown, N.D., on Thursday for a 7 p.m. GPAC dual against the University of Jamestown.