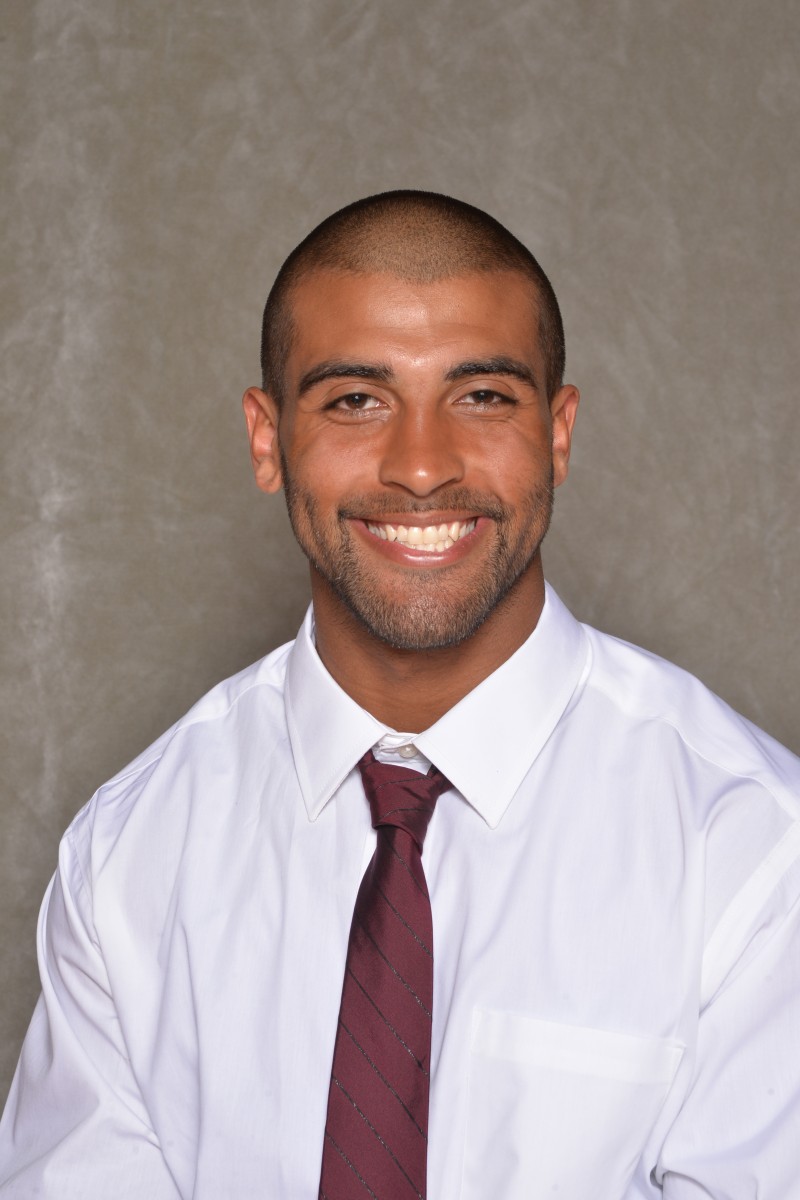 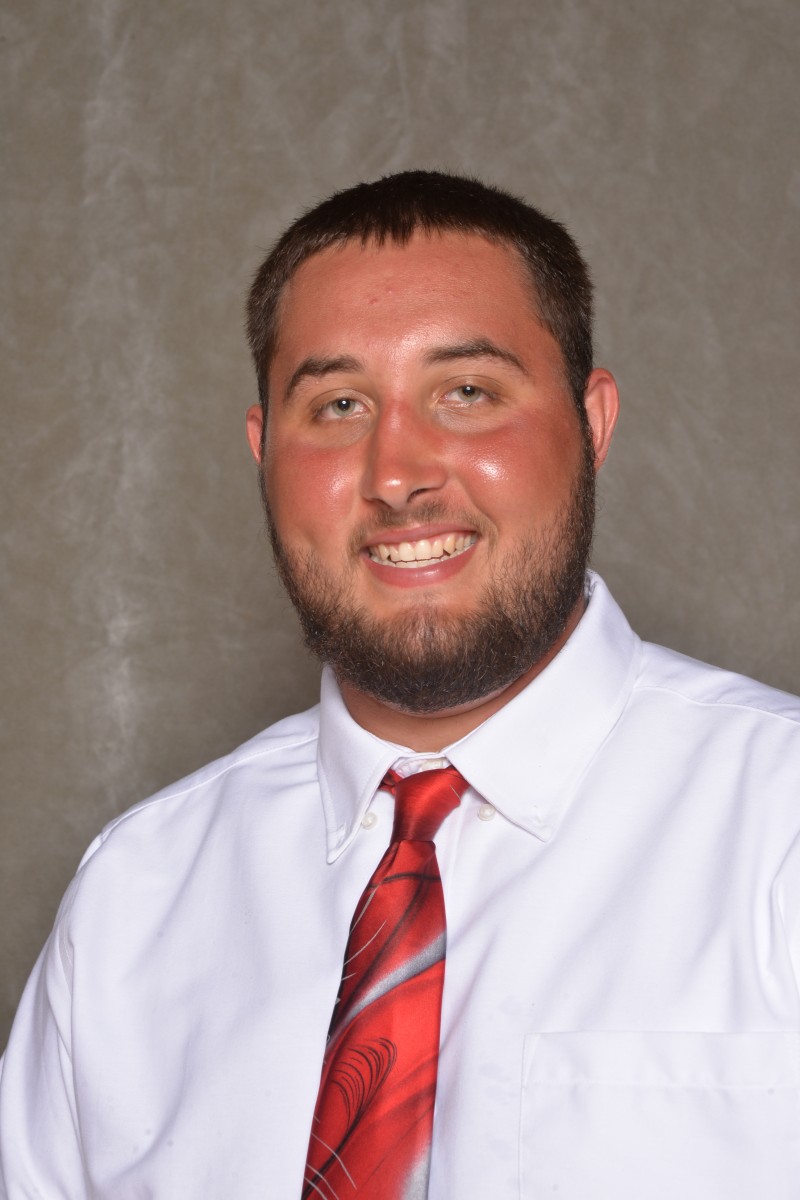 Bradburn, a 6-2, 285 lb. senior offensive tackle from Fort Calhoun, Neb., is an offensive line standout for a potent Morningside offense that leads the nation with an average of 575.9 yards total offense per game and ranks second in scoring with an average of 51.1 points per game. Bradburn’s blocking skills helped the Mustangs average 248.0 yards rushing per game and 5.6 yards per rushing attempt and give up only 11 quarterback sacks all season.

Jenkins, a 5-10, 205 lb. senior running back from Springfield, Mo., is the nation’s leading rusher with 2160 yards in 350 attempts for an average of 154.3 yards per game. Jenkins rushed for 28 touchdowns and an average of 6.2 yards per carry. Jenkins’ 2160 yards rushing is the second highest single-season total in Morningside history and the fifth highest career rushing yardage total in the Mustangs’ annals.

Jenkins rushed for over 100 yards in 12 of the Mustangs’ 14 contests, including a season’s high 238 yards in a 56-16 win against Hastings College for the seventh highest single-game rushing performance in Morningside history. 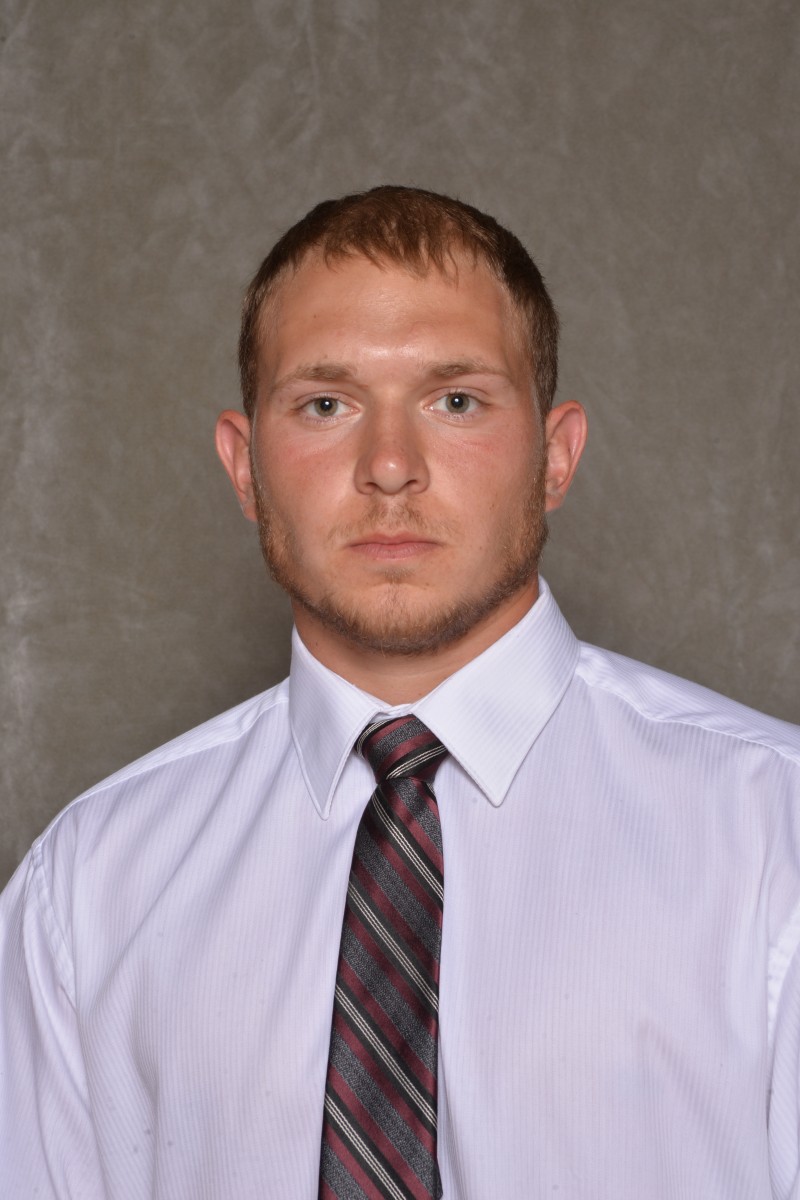 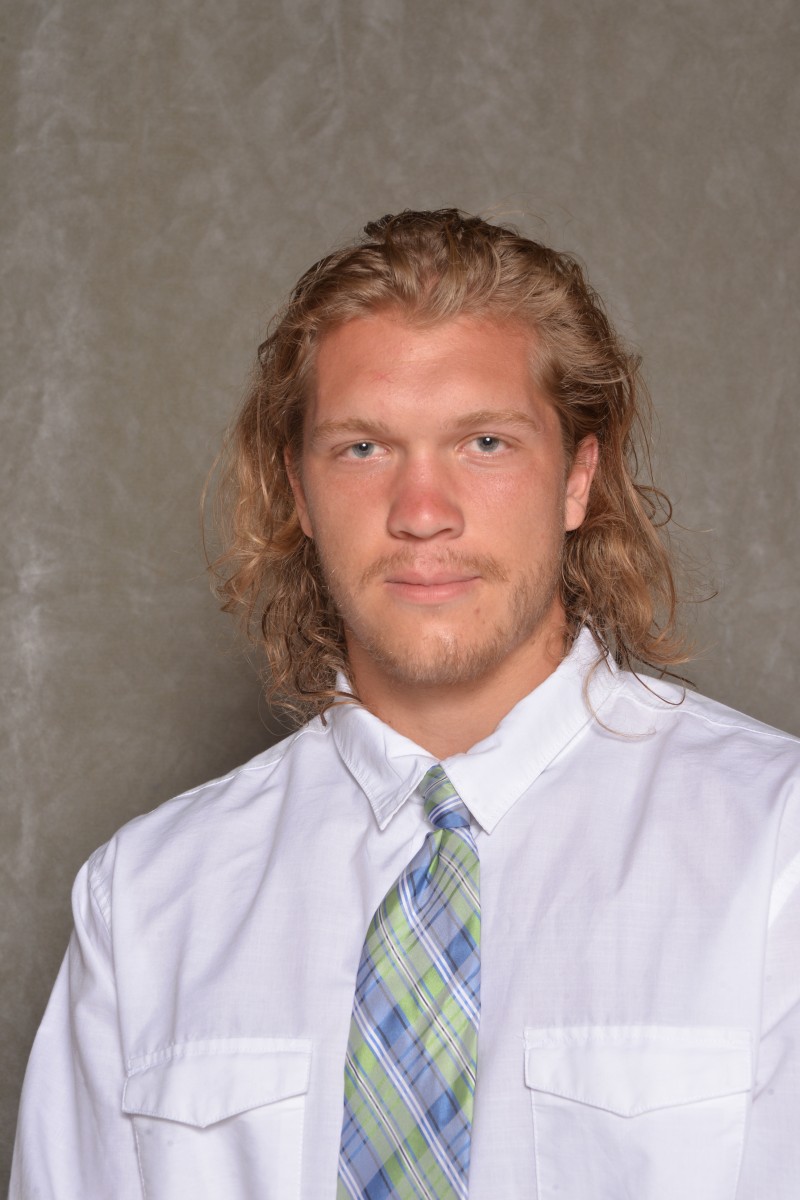 McDonald, the 2017 Hauff Mid-America Sports/GPAC Defensive Player of the Year, topped the Mustangs’ defense with 57 solos and 45 assists for 102 total tackles, including a team-high 14 tackles behind the line of scrimmage for losses of 54 yards. He also led the Mustangs with five interceptions and two blocked kicks, finished second on the team with eight quarterback hurries, and had 4.5 quarterback sacks, two pass breakups, one forced fumble and one fumble recovery. McDonald returned his five interceptions for 196 yards for an average of 39.2 yards per return and had touchdown returns of 50 yards against Tabor College and 24 yards against NCAA Division II Truman State University. McDonald had five double figure tackle performances, including a season’s high 14 tackles when the Mustangs opened the season with a 41-24 victory against St. Francis University.

McDonald was the NAIA National Defensive Player of the Week after he had 11 tackles, two quarterback sacks, an interception and a blocked field goal attempt in the Mustangs’ 48-20 victory against nationally ranked Northwestern College to hand the Red Raiders their only loss of the regular season.

McDonald collected 120 solos and 103 assists for 223 tackles during his Morningside career. His career totals also include 41 tackles for losses of 176 yards, 10.5 quarterback sacks, six interceptions and five pass breakups.

Niles, a 5-11, 195 lb. junior wide receiver from Sioux City, set a school record with 96 pass receptions that went for 1449 yards and 17 touchdowns for an average of 15.1 yards per catch. His 1449 pass reception yards is the third highest single-season total in Morningside history. Niles had seven 100-yard reception games, including a career-high 263 yards in the season opener against St. Francis for the fourth highest single-game total in Morningside history. He had a career-high 12 receptions that went for 151 yards in a 76-21 victory against Dakota Wesleyan University.

Niles has 214 receptions for 3700 yards and 39 touchdowns during his Morningside career. He is Morningside’s all-time leader with 3700 career pass reception yards and ranks second in the Mustangs’ record book with 214 career receptions and 39 career touchdown catches. 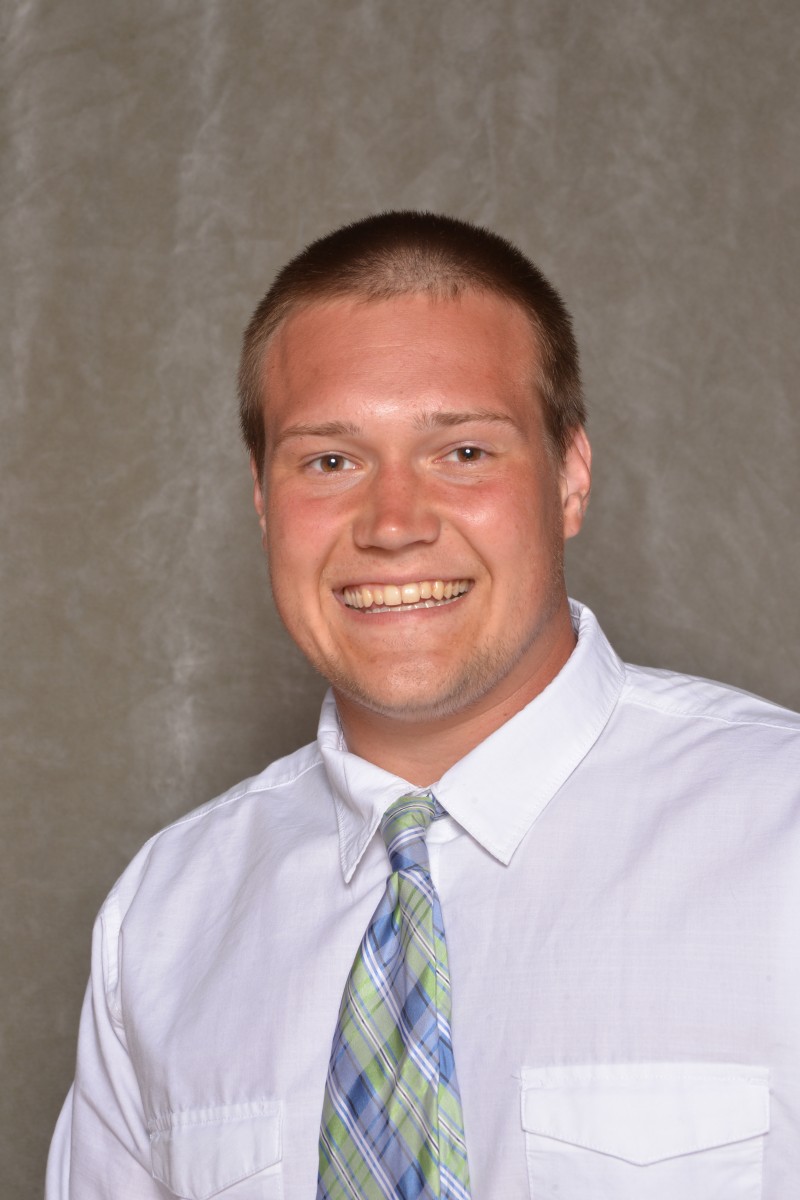 Lupkes, a 6-3, 260 lb. senior defensive lineman from Dakota Dunes, S.D., was one of the Mustangs' top pass rushers with a team-high 11 quarterback hurries. He ranked second on the team with 5.5 quarterback sacks and 11.5 tackles behind the line of scrimmage for losses of 48 yards. Lupkes was the leading tackler among the Mustangs' defensive linemen with 23 solos and 30 assists for 53 total tackles.

Morningside posted a 13-1 record, won a seventh consecutive Great Plains Athletic Conference (GPAC) championship with a perfect 8-0 league slate and made a 14th consecutive post-season appearance in the NAIA Football Championship Series, where it lost 43-36 against reigning NAIA National Champion University of Saint Francis in the semifinals.