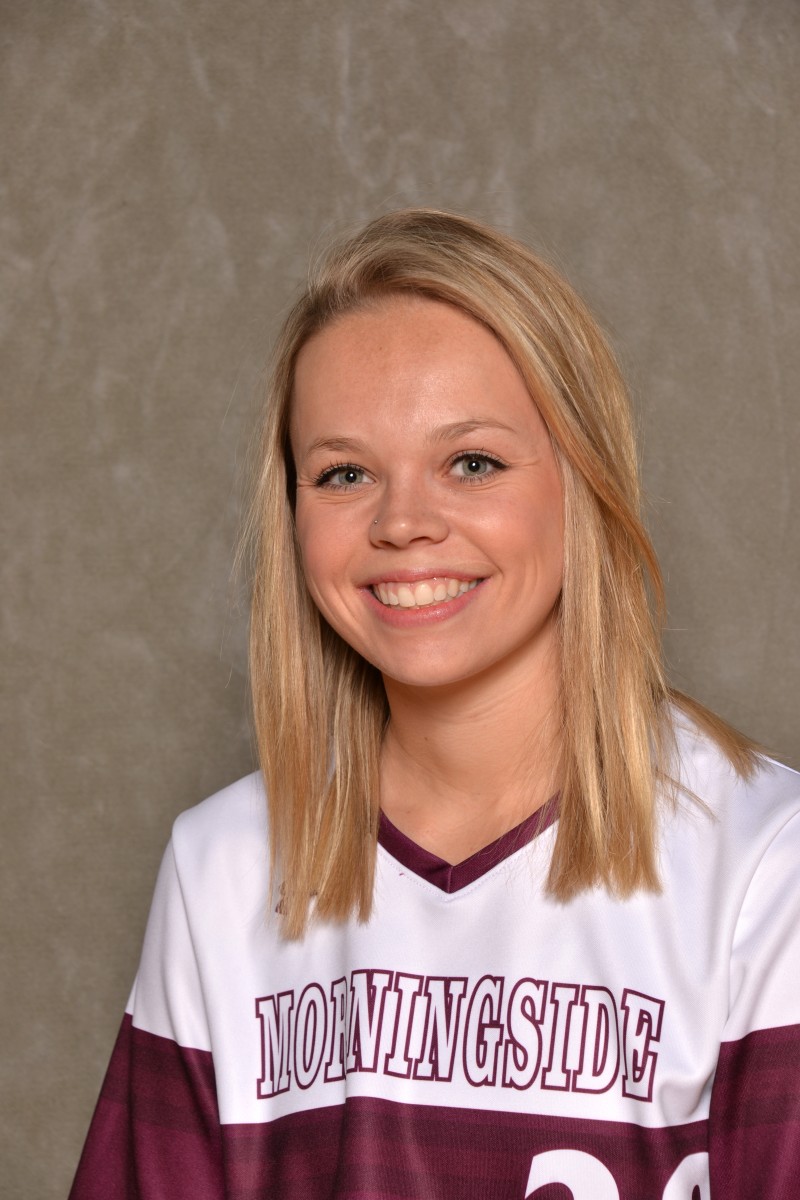 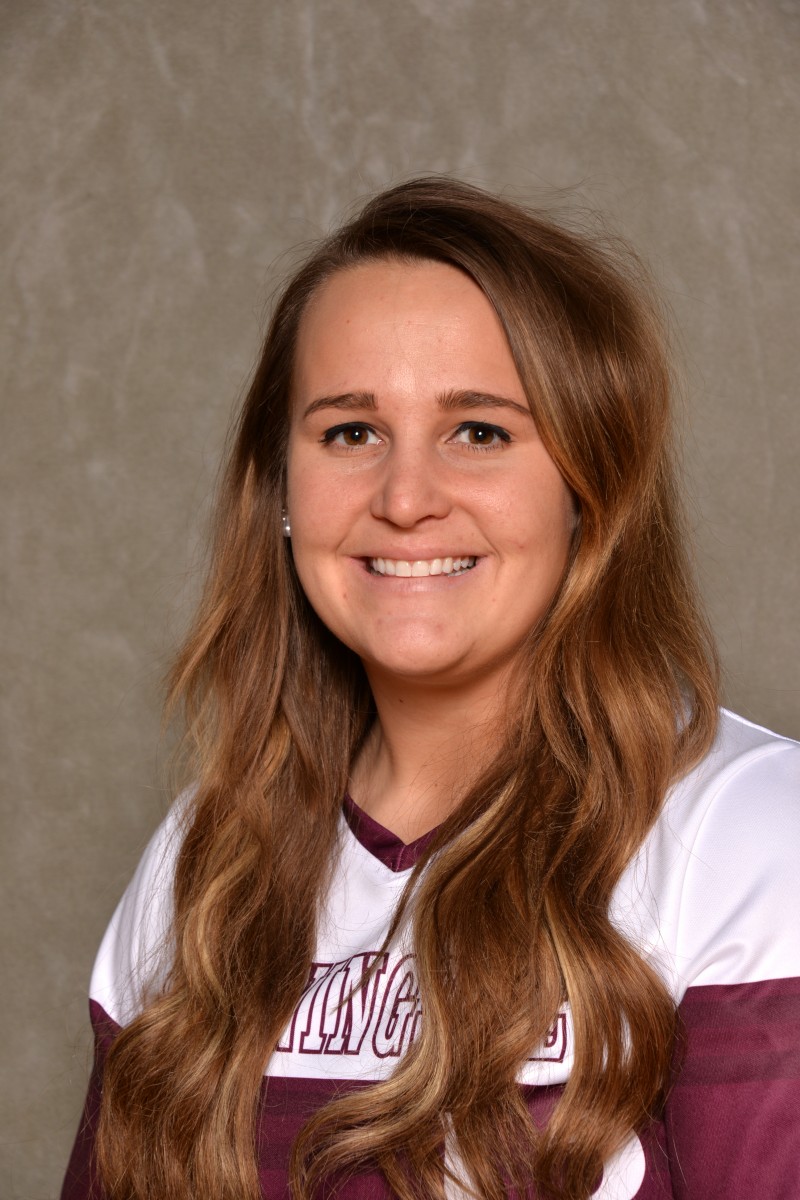 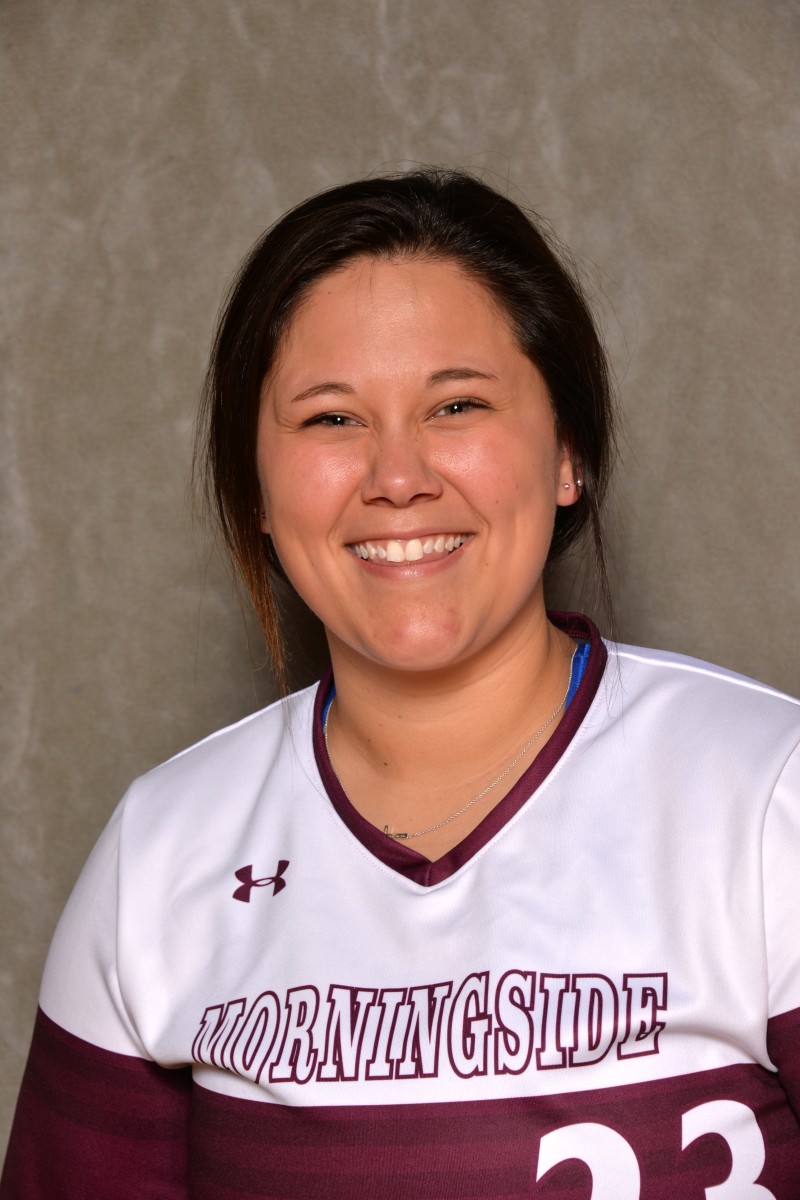 The Mustangs’ Rachel Henks, Rachel Koch and Allie Martinez named to the first team and Moriah Bohlmann was a second-team all-region selection.

Henks, a senior pitcher from Lee’s Summit, Mo., set a Morningside record for pitching victories in a season when she fashioned a 34-10 record with a 1.58 earned run average this past season. She allowed only 175 hits and struck out 272 batters in 265.2 innings. Henks, who limited the opposition to a paltry .181 batting average, pitched eight shutouts and completed 30 of her 37 starts.

Koch, a senior outfielder from Denison, Iowa, was the Mustangs’ leading hitter with 61 hits in 170 at-bats for a .359 batting average to win her second straight team batting title. She had 13 doubles, four home runs and 39 RBIs.

Martinez, a senior catcher from Council Bluffs, Iowa, had a .354 batting average with 11 doubles, four home runs and 43 RBIs.

Bohlmann, a senior first baseman from Denison, Iowa, was the Mustangs’ second leading hitter with a .356 batting average. She led the team with 14 doubles, four triples, 46 RBIs and a .586 slugging percentage and ranked second on the team with six home runs.

Morningside posted a 40-12 record and won the Great Plains Athletic Conference championship with a 17-3 record en route to a berth in the NAIA Softball National Championship Opening Round. The Mustangs have made eight NAIA national tournament appearances in the last nine years.