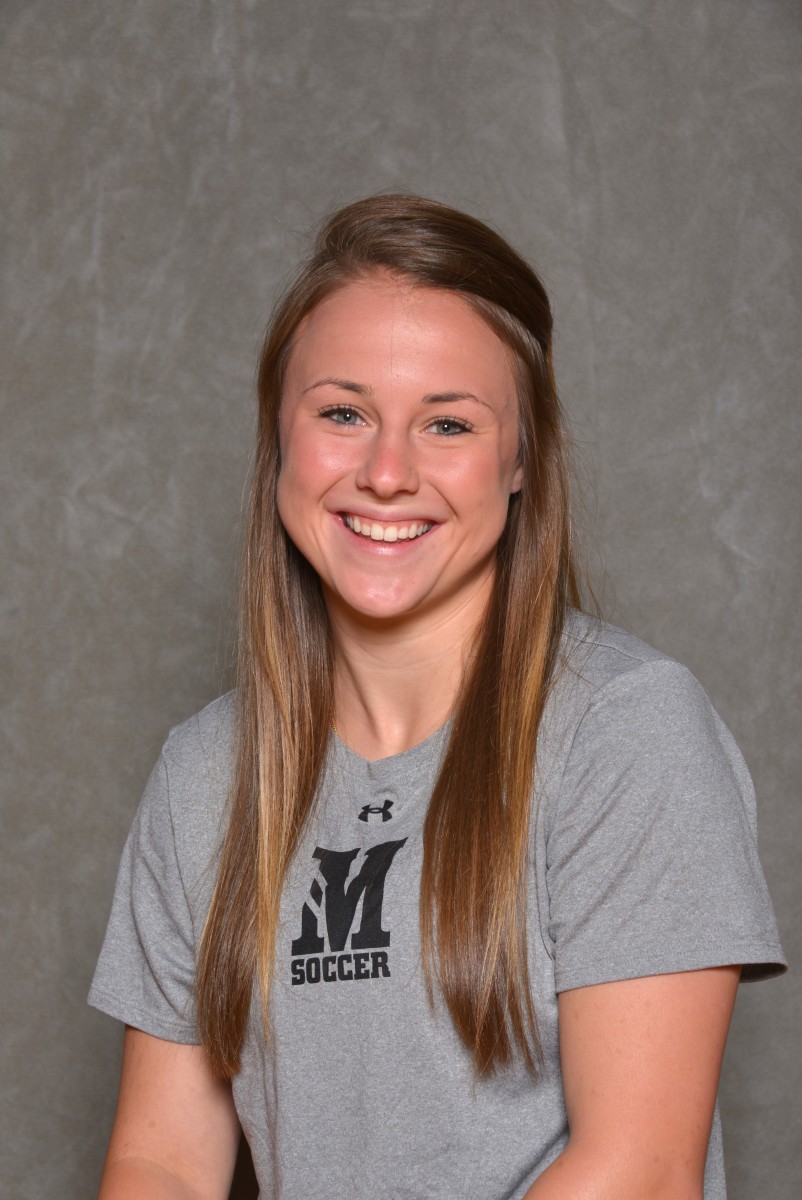 Hope Forman, a senior defender from Glenwood, Iowa, was named to the second team of the 2014 All-Great Plains Athletic Conference (GPAC) Women’s Soccer Team as selected by the league’s head coaches.

Forman also earned second-team All-GPAC honors as a sophomore and was a first-team all-league selection last year. She was the defensive standout for a Morningside team that limited its opposition to averages of 13.3 shots and 1.89 goals per game. Aside from her defensive exploits, Forman was also the Mustangs’ third leading scorer with four goals and one assist for nine points. All four of her goals came on penalty kicks.

In addition to Forman, the Mustangs’ Kristina Sorenson and Amy Samuelson were each named to the All-GPAC honorable mention list.

Sorenson, a sophomore midfielder from Sioux Falls, S.D., was the Mustangs’ fourth leading scorer with one goal and three assists for five points.