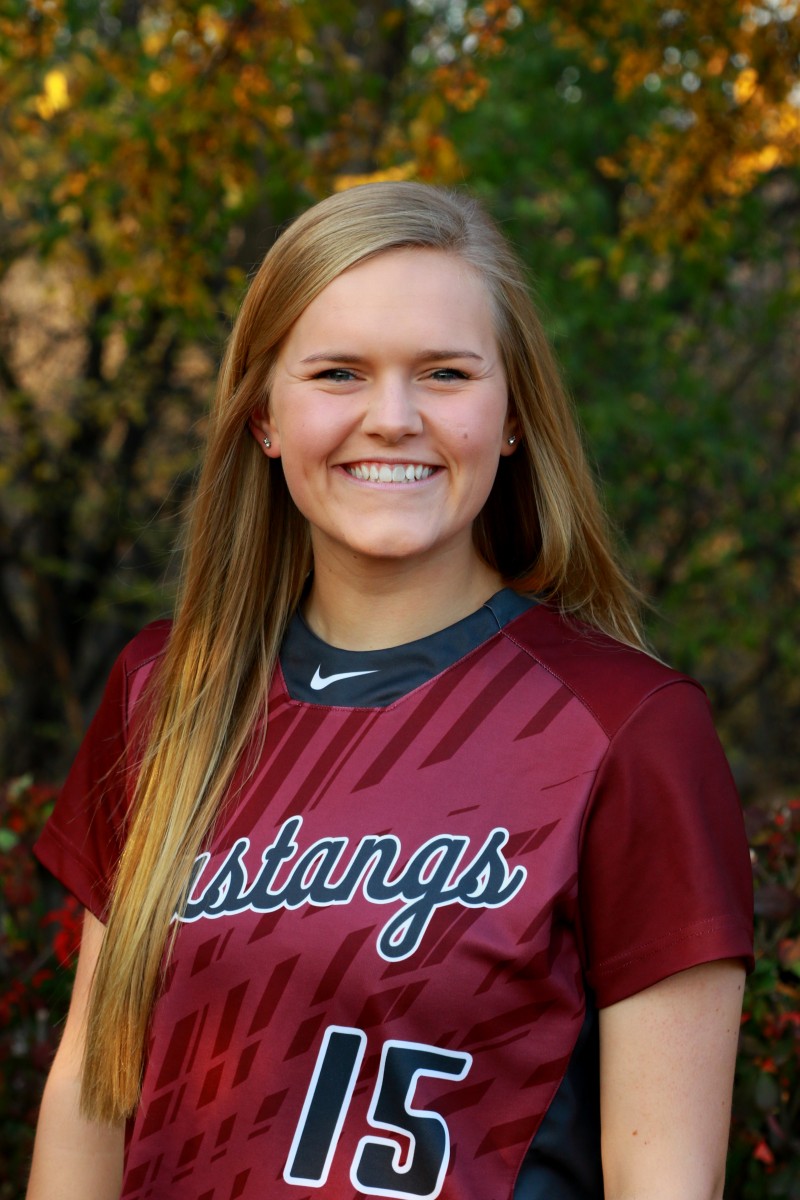 Morgan Fogelman, a junior outfielder from Elkhorn, Neb., was named to the all-tournament team at the 2016 NAIA Softball World Series held May 27 to June 2 at Morningside’s Elizabeth and Irving F. Jensen Softball Complex.

Fogelman had two hits in six at-bats for a .333 batting average with one home run and five RBIs in the Mustangs’ two games. Fogelman drove in five of the Mustangs’ six runs with a fourth inning RBI single and a sixth inning grand slam home run in a 9-6 loss against third-ranked St. Gregory’s University.

Morningside, which lost 5-2 against Webber International University in the NAIA World Series opener, finished the season with a record of 47-10 for its most victories in school history.