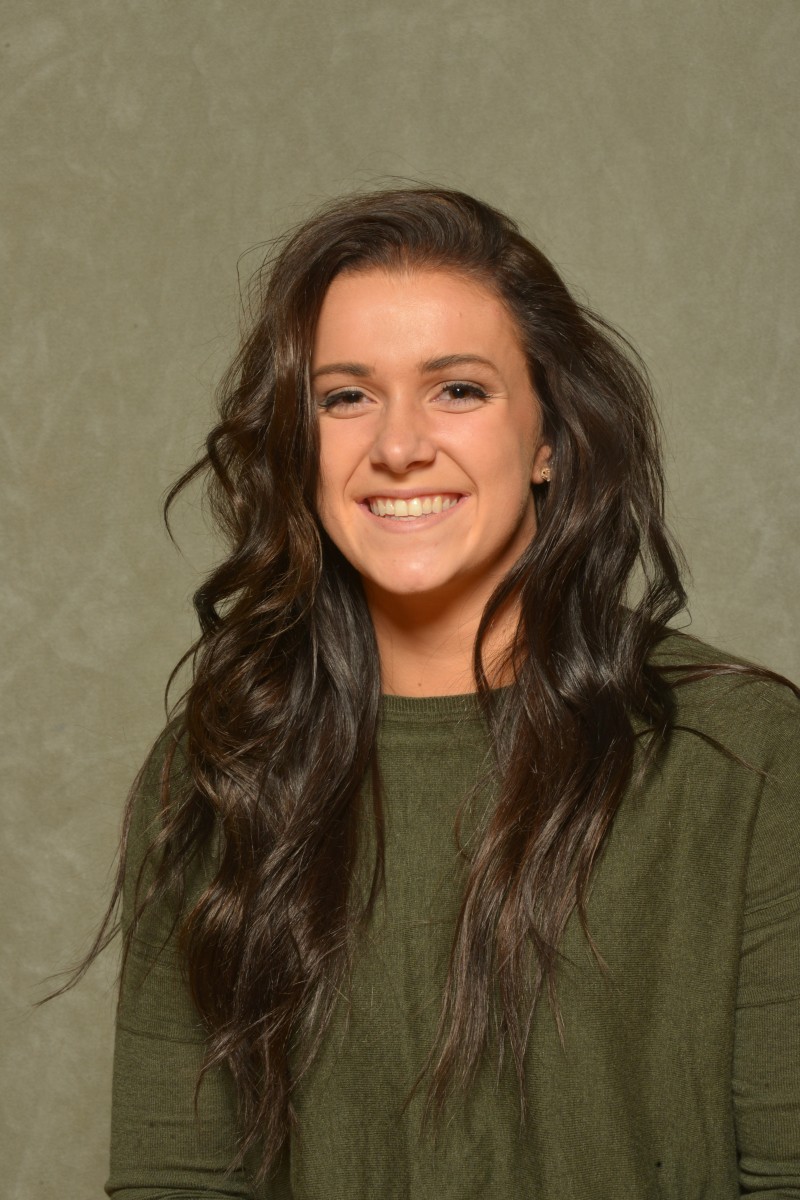 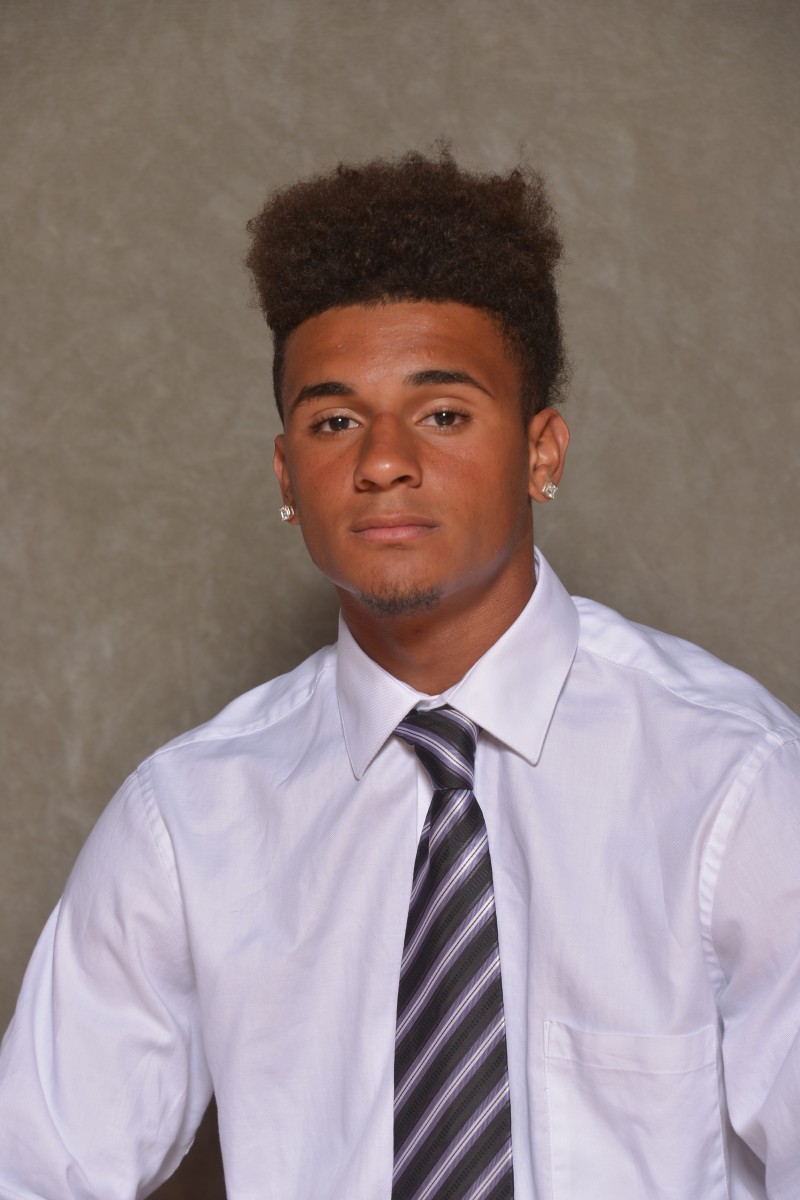 Dom Flemister, a sophomore from Sioux City, used a school-record breaking performance to win the men’s long jump conference title with a distance of 24-3 3/4. Flemister won the competition by a four-inch margin over Doane University’s Xavier Bridges, the runner-up with a best of 23-11 3/4, and broke the former Morningside record of 23-9 set by Marquise Brown in 2000.

The Mustangs had two of the top finishers in the women’s 10,000-meters, where Alexandra George, a sophomore from Seward, Neb., finished second with a time of 41:18.18 and Megan Maaske, a junior from Woodbine, Iowa, finished fifth in 42:21.90. 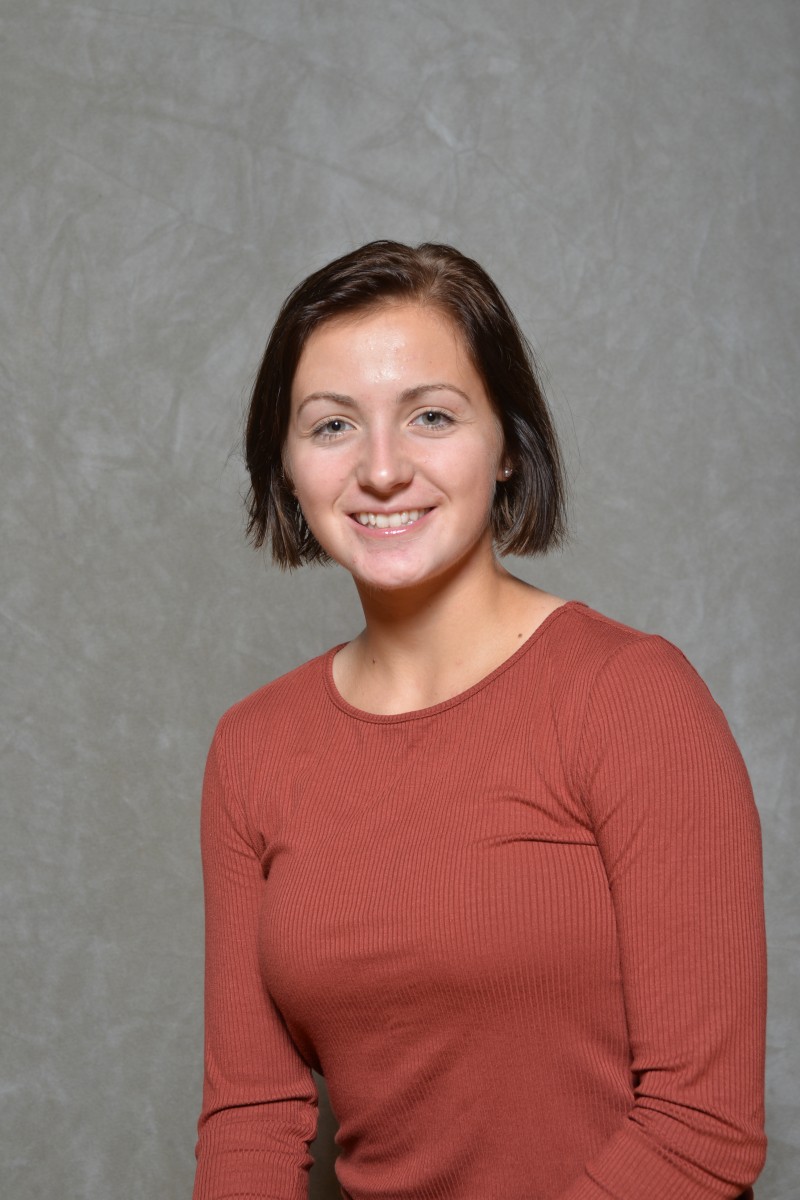 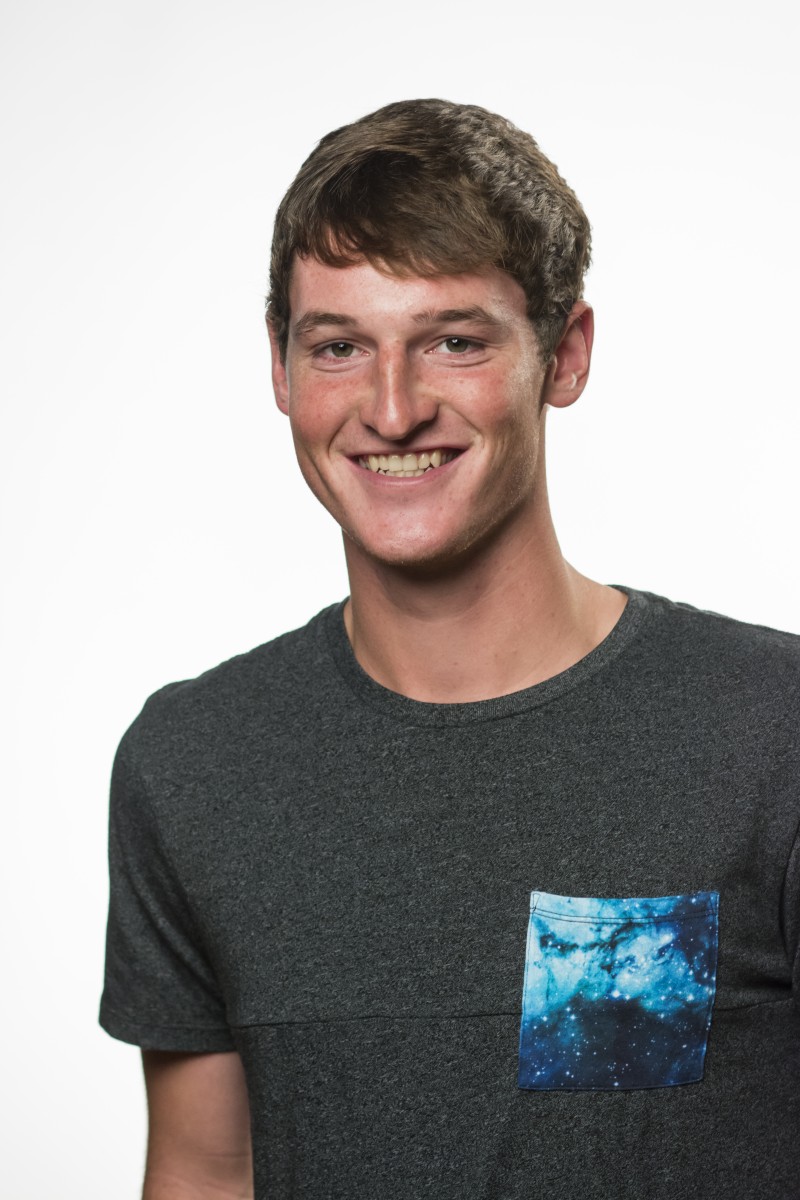 Morningside had three place winners in the men’s 10,000-meters, led by Alex Janssen, a senior from Crofton, Neb., who finished fifth with a time of 34:32.22. His teammates Connor Ritz, a freshman from Sioux City, and Tony Patton, a junior from Lincoln, Neb., finished sixth and seventh with times of 34:37.73 and 35:06.61, respectively.

Morningside finished third in the women’s 3200-meter relay with a time of 9:41.92 from Cassie Warner, a junior from Council Bluffs, Iowa; Emalee Fundermann, a freshman from Anthon, Iowa; Clare Kortlever, a sophomore from Sioux Center, Iowa; and Rose Pelelo-Ray, a junior from Merrill, Iowa.