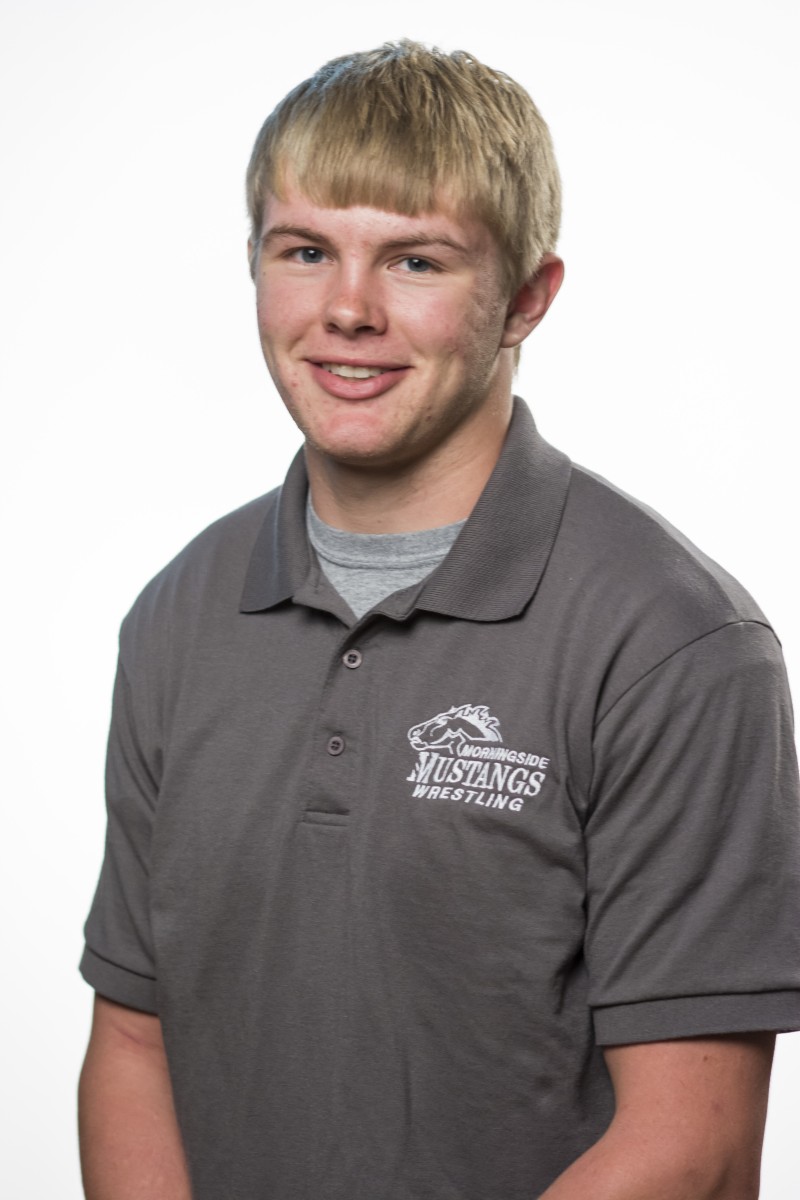 The Mustangs’ Jared McCoy also qualified for the national tournament as a wild card.

McCoy, a sophomore from Climbing Hill, Iowa, placed fifth at 197 lbs. and was awarded one of the tournament’s wild card qualifying berths for the national tournament.

Sornson, ranked 14th in the nation, won three matches to reach the 165 lb. title bout before he lost by a 17-2 technical fall against eighth-ranked Michael Nord of Jamestown, a setback that ended an 11-match winning streak for Sornson.

Sornson pinned each of his first two opponents with fall times of 3:49 against Jarred Becker of Waldorf and 4:17 against Jonah Hoshino of Midland in the quarterfinals. Sornson won an 8-7 decision against sixth-ranked Taylor Hodel of Dickinson State in the semifinals. 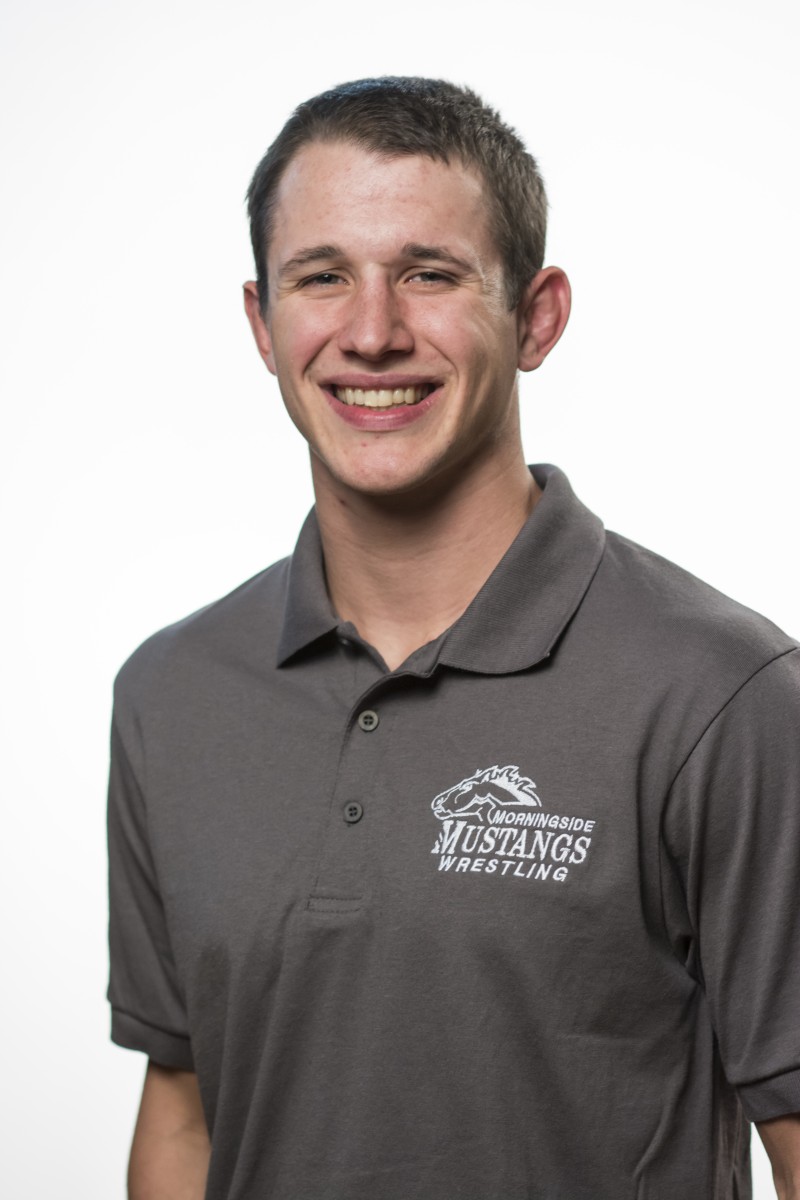 Lambrecht opened the tournament with a 5-4 decision against 13th-ranked Josh Lopez of York and then pinned Alec Chanthapatheth of Hastings in 4:48 in the quarterfinals. Lambrecht rebounded with two victories in the consolation bracket after he dropped a 12-2 major decision against fifth-ranked Scottie Bonds of William Penn in the semifinals. Lambrecht routed Lopez by a 13-4 major decision in the consolation semifinals and pinned Chanthapatheth in 2:35 in the third place consolation match.

The NAIA Wrestling National Championships will be held March 6-7 in Topeka, Kan.