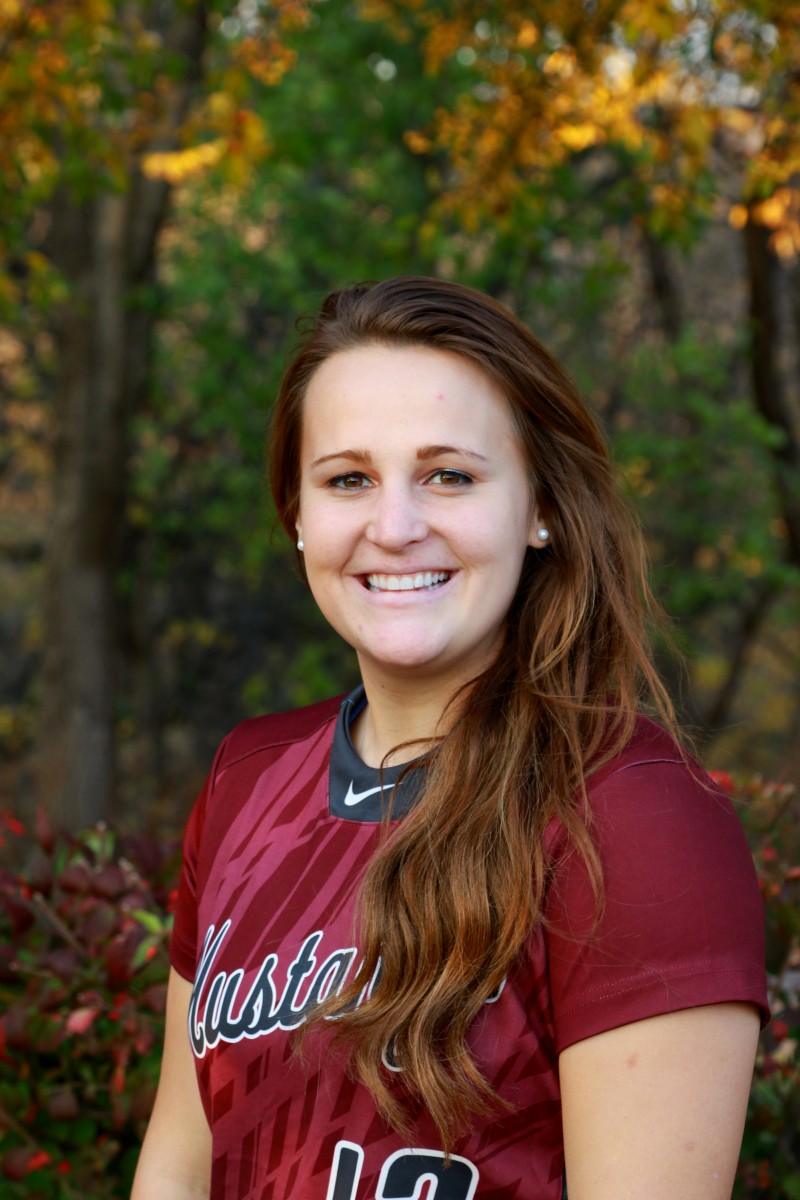 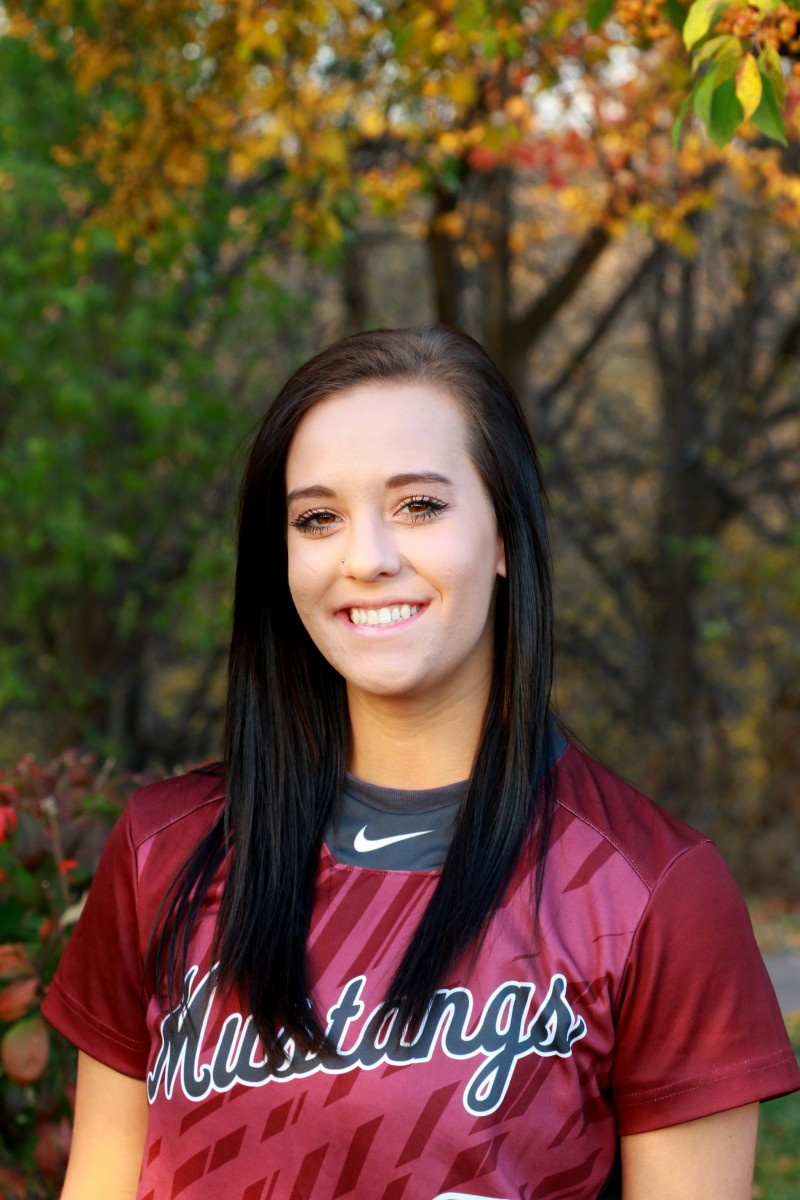 Conner, a sophomore third baseman from McCook Lake, S.D., has a .376 batting average with seven doubles, three triples, and a team-high 12 home runs and 50 RBIs. She also leads the Mustangs with 26 walks, a .659 slugging percentage, and a .453 on-base percentage and is second on the team with 49 runs scored. Conner is two shy of the Morningside record of 14 home runs in a season set by Mindi Prince in 1996 and matched by Erin Bohlmann and Kirsten Dargy in 2011, while her 26 walks is the fourth highest single-season total in Morningside history.

Koch, a junior outfielder-shortstop from Denison, Iowa, is the Mustangs’ leading hitter with a team-high 71 hits in 188 at-bats for a .378 batting average. Her 71 hits is the fifth highest single-season total in Morningside history. Koch also tops the Mustangs with 54 runs scored for the third highest total in school history and is three shy of the Morningside record of 57 runs by Kim Kadolph in 1994. She is second on the team with 13 doubles, three triples, seven home runs, and 42 RBIs. 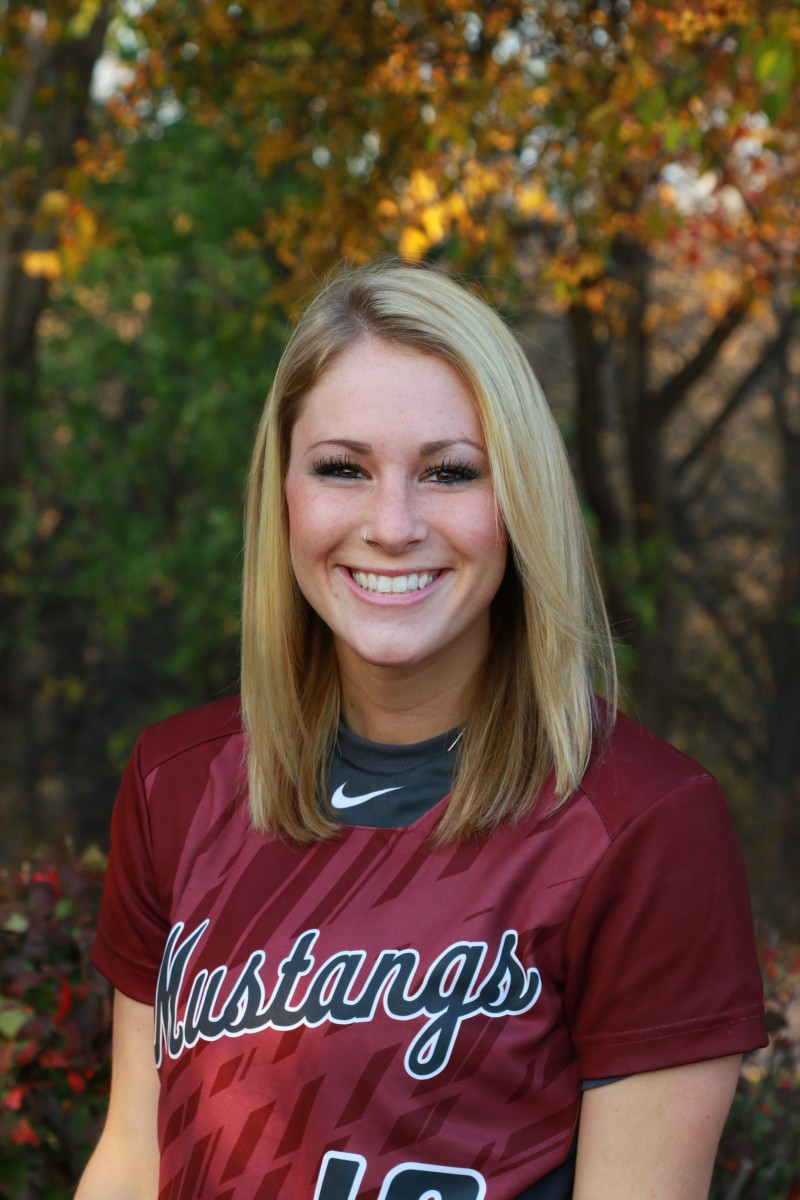 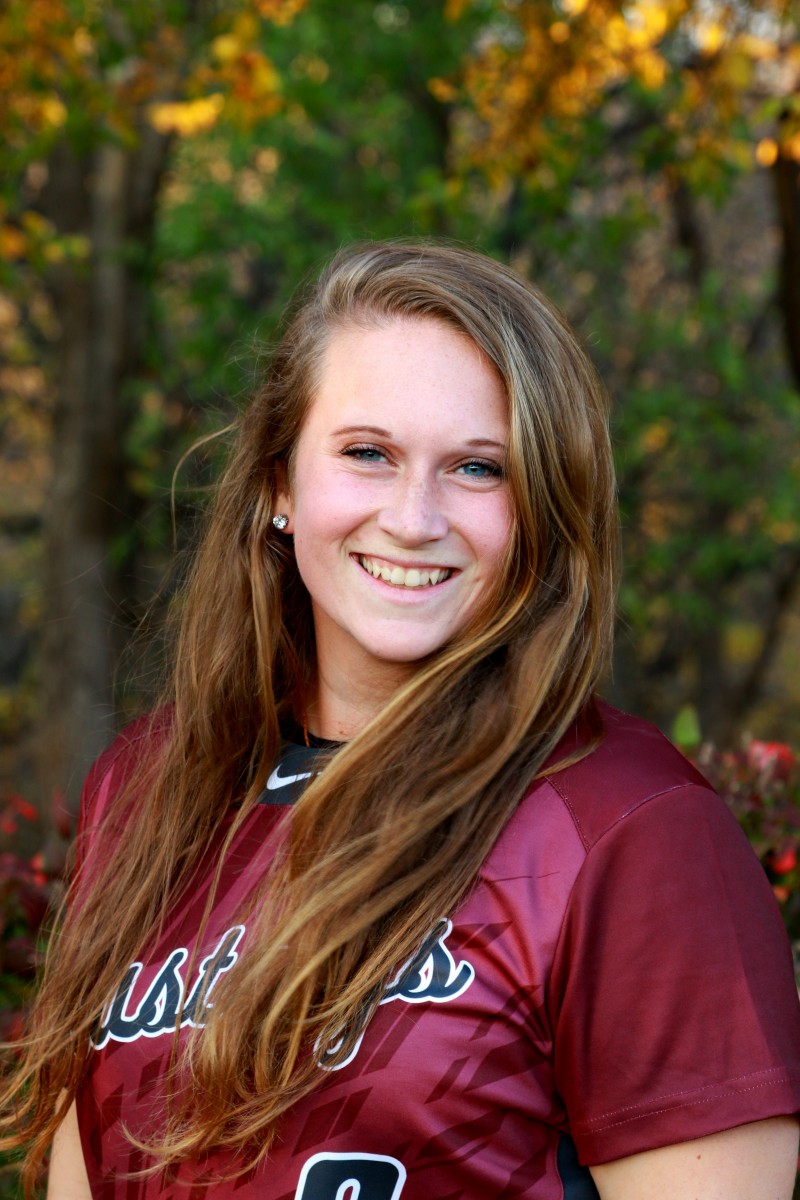 Landgren, a junior catcher from Des Moines, Iowa, is the Mustangs’ co-leader with 54 runs scored and a .453 on-base percentage as well as the team leader with 17 doubles and four triples. Landgren has a .331 batting average with two home runs and 20 RBIs.

Voboril, a senior pitcher from Wahoo, Neb., was named the 2016 Great Plains Athletic Conference (GPAC) Pitcher of the Year earlier this season. She has a 21-2 record with eight shutouts, four saves, and a 1.63 earned run average. Voboril has allowed 139 hits and 22 base on balls and has struck out 139 batters in a team-high 167.2 innings pitched.

Henks, a junior pitcher from Lee’s Summit, Mo., is the Mustangs’ victory leader with a 22-4 record to go along with a team-high five saves and 170 strikeouts. She is one shy of the Morningside record of six saves in a season by Melissa Hansen in 2001. Henks has a 1.84 earned run average and seven shutouts and has allowed 120 hits and 35 base on balls in 152.1 innings pitched.

Morningside will take a 47-8 record and a No. 15 NAIA national ranking into the 2016 NAIA Softball World Series presented by Security National Bank and Morningside College to be held May 27 to June 2 at Morningside’s Elizabeth and Irving F. Jensen Softball Complex.