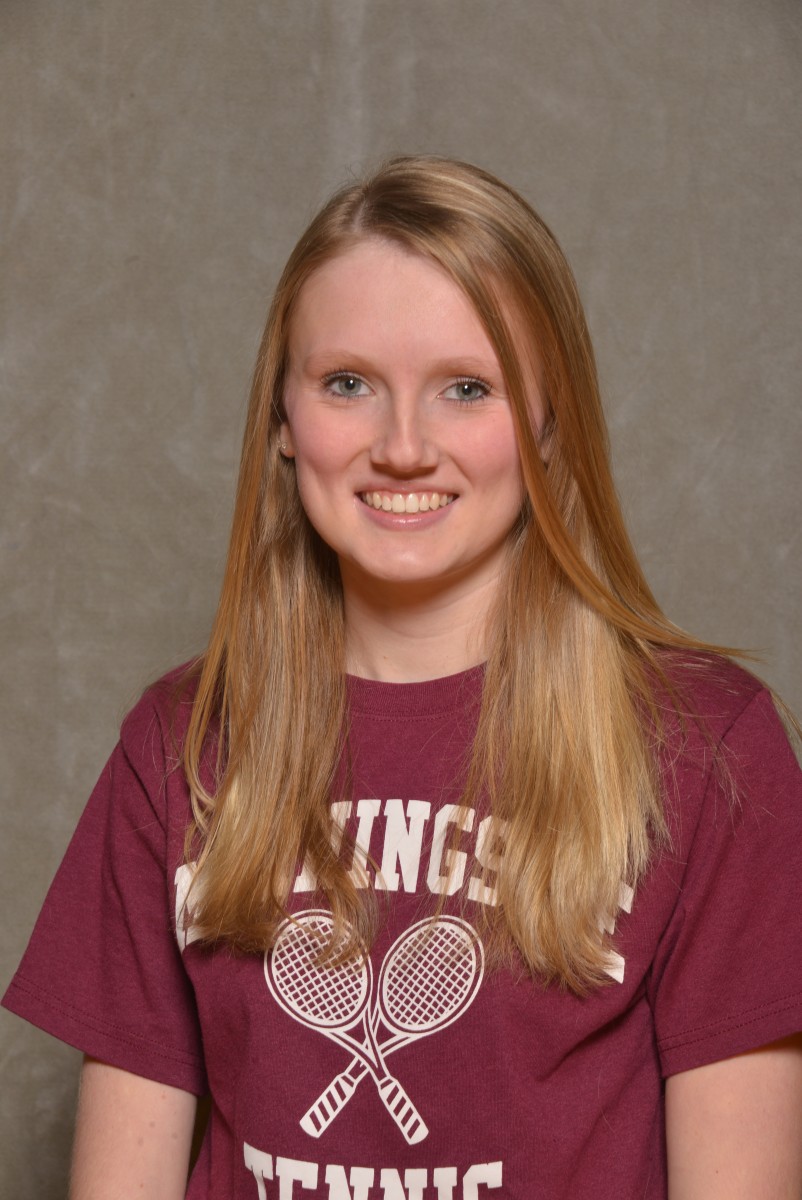 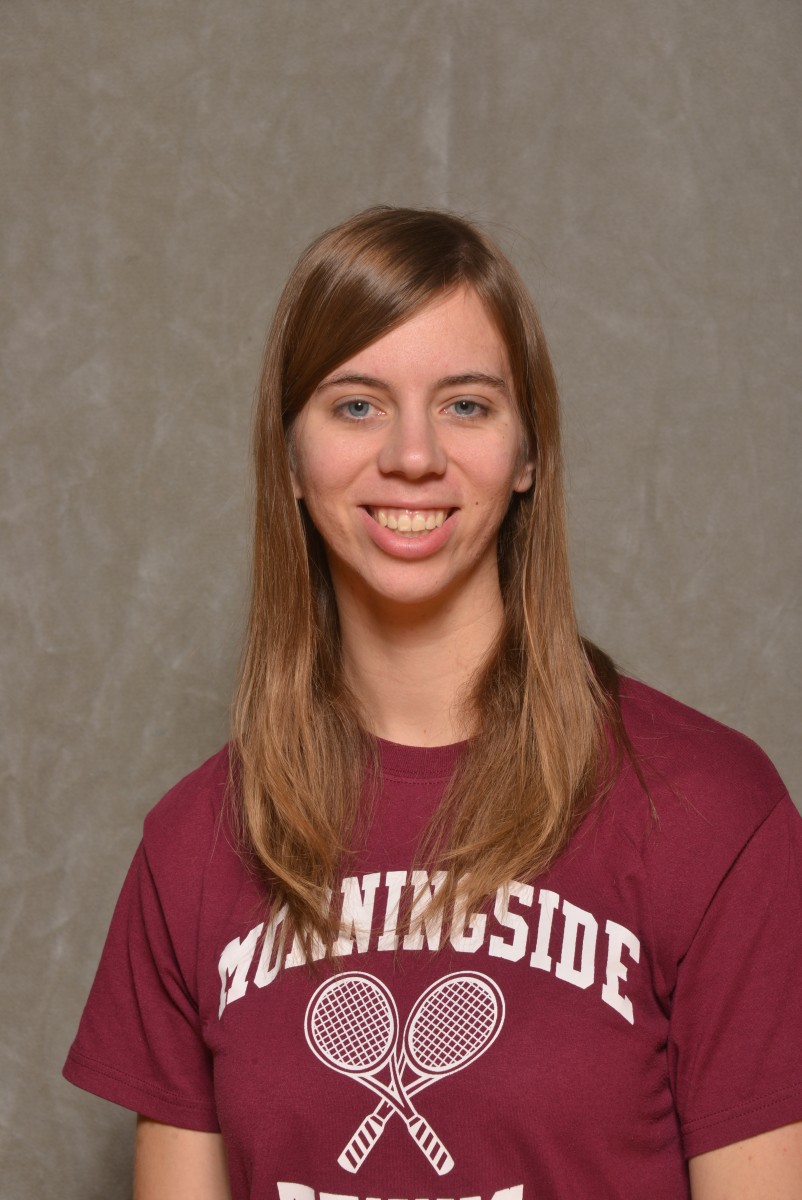 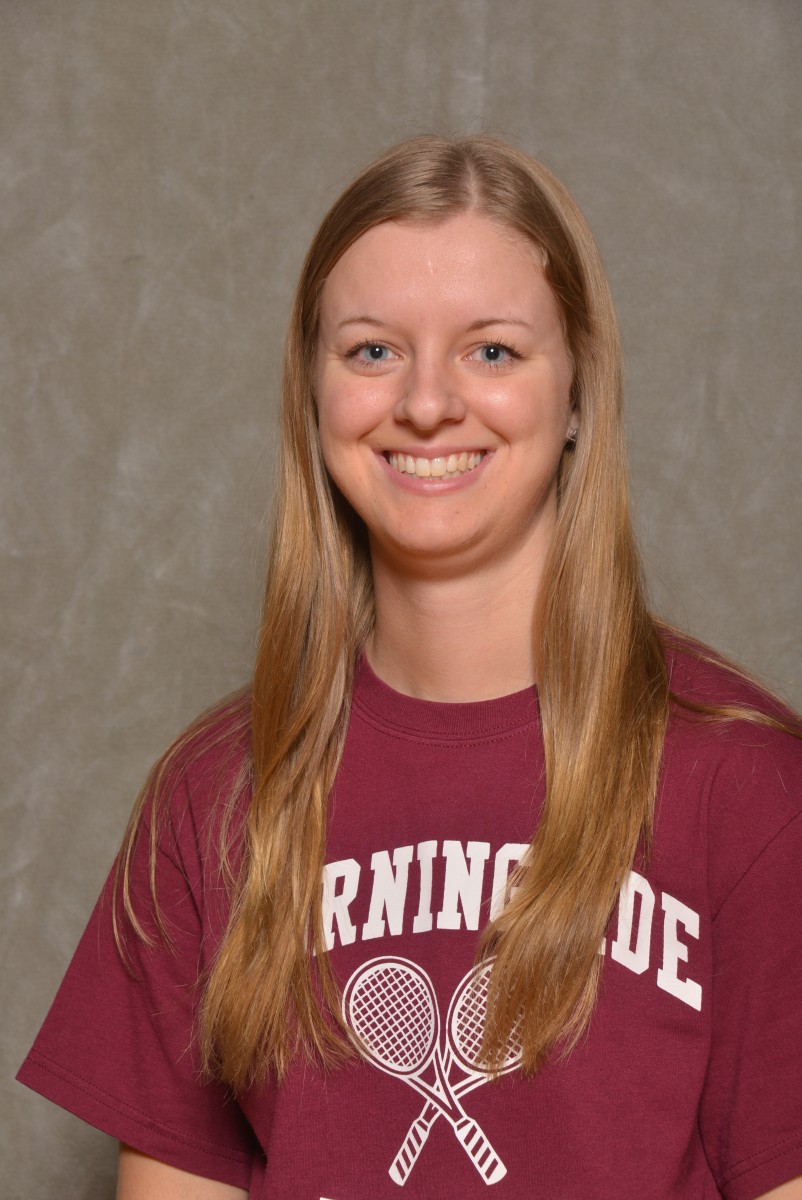 The Mustangs’ All-GPAC selections are Katie Hanson at No. 1 singles, Audri Swisher at No. 2 singles, Cassie Stanek at No. 3 singles, Megan Carlson at No. 5 singles, and Megan Solberg at No. 6 singles.

Hanson, Swisher, and Solberg are all repeat selections from last year.

Hanson, a junior from Saint Peter, Minn., had a 13-8 record as the Mustangs’ No. 1 singles player. She received All-GPAC honors for the third year in a row.

Swisher, a senior from Spearfish, S.D., had a 9-7 record and earned All-GPAC laurels for the third time in her career.

Stanek, a sophomore from Sioux City, posted a 19-3 record in her first season with the team to break the Mustangs’ former record of 17 singles victories in a season set by Jacy Jahn during the 2012-13 campaign. Stanek joined the Mustangs this season as a transfer from NCAA Division II University of Sioux Falls. 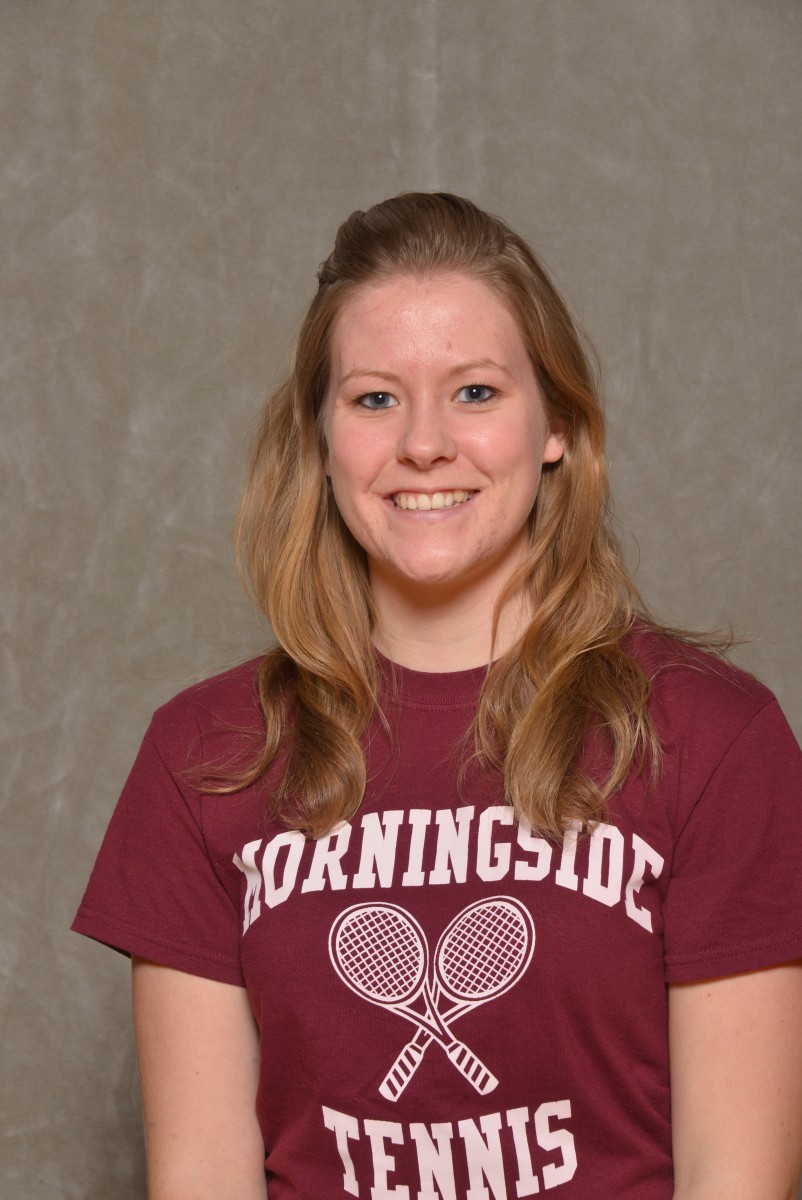 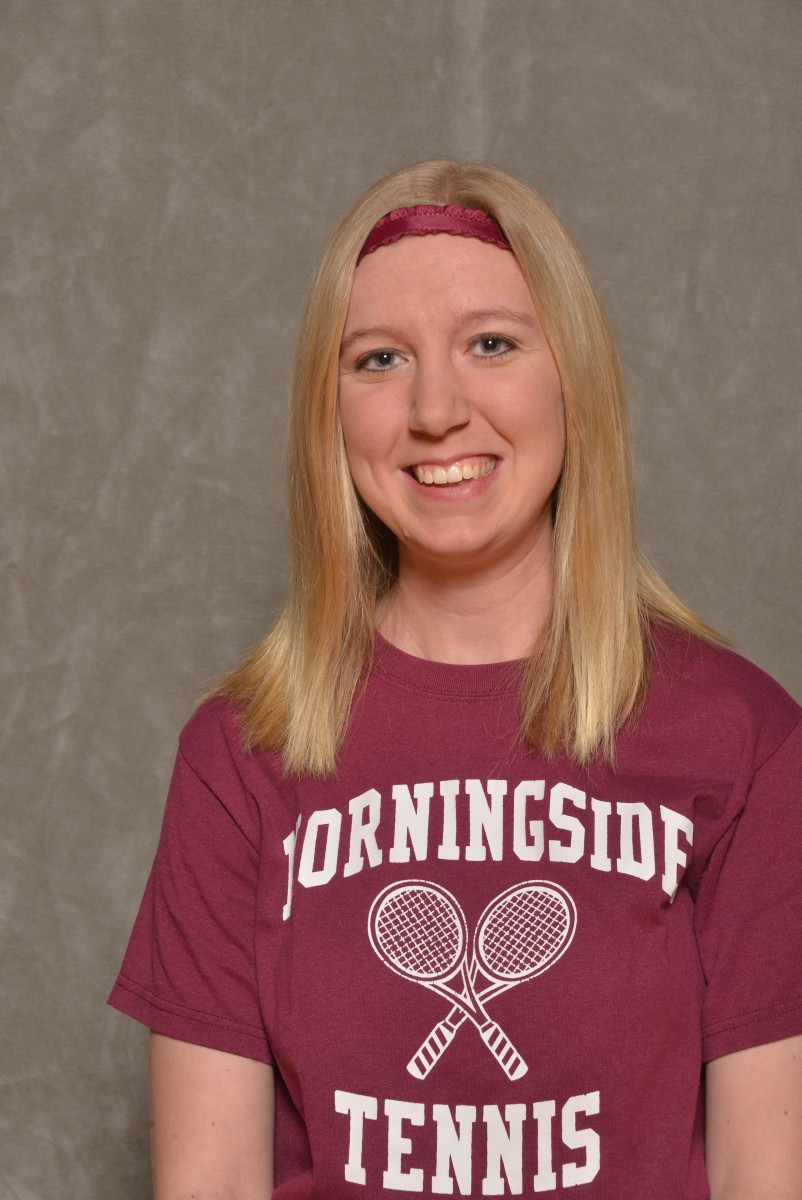 Carlson, a junior from Cherokee, Iowa, posted a 17-3 singles record to tie Jahn’s previous Morningside standard for wins in a season.

Solberg, a senior from Mitchell, S.D., had a 12-3 singles record and was named to the All-GPAC Team for the fourth time in her career.

The Mustangs’ No. 1 doubles team of Hanson and Swisher and their No. 3 doubles team of Carlson and Natasha Hongsermeier, a junior from Phillips, Neb., received All-GPAC honorable mention recognition.

Hanson and Swisher combined for a 9-7 record, while Carlson and Hongsermeier paired for a 10-3 record to lead the Mustangs’ doubles tandems with a .769 winning percentage.

Morningside posted a 13-5 record and finished second in the GPAC standings with a 6-1 league record.