Fitzgerald is GPAC Player of the Week 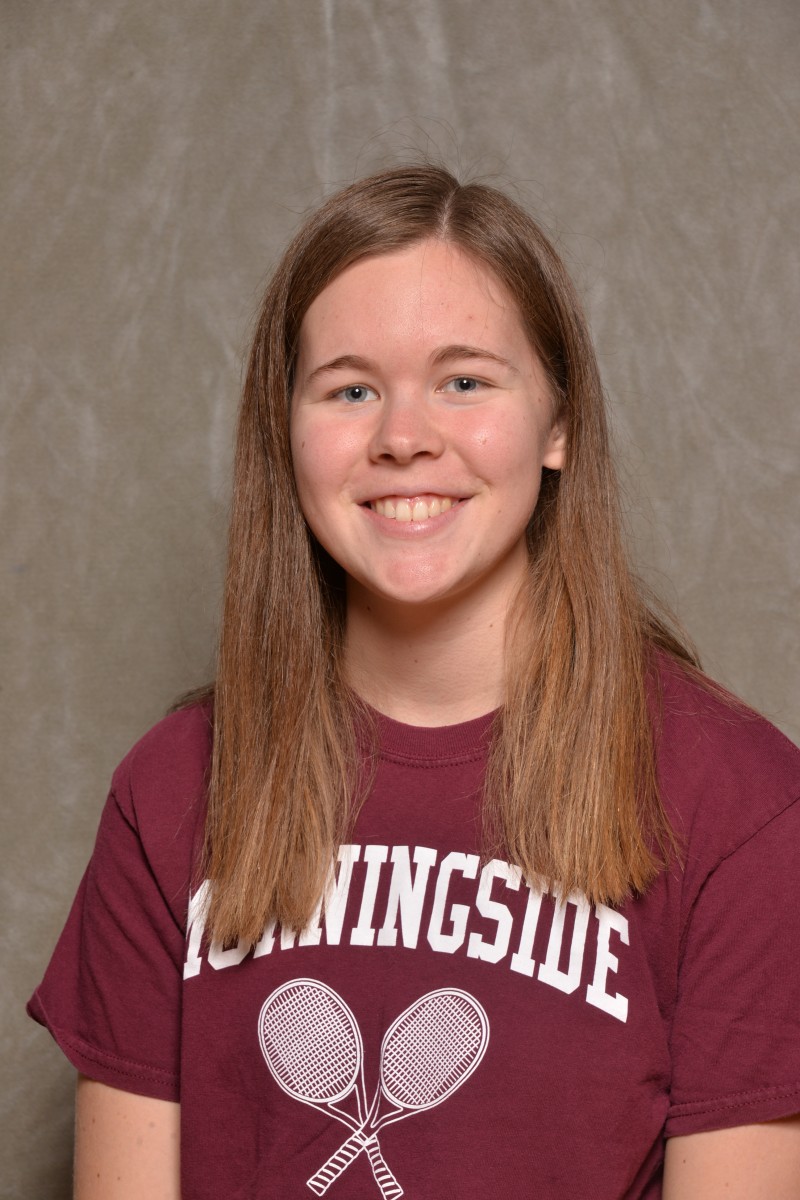 Fitzgerald went 2-0 at No. 2 singles and combined with Erica Sherman, a senior from Red Oak, Iowa, for a 2-0 record at No. 1 doubles to help lead the Mustangs to a 6-3 victory against Nebraska Wesleyan University and a 5-4 triumph against Sterling College in last Saturday’s triangular in Lincoln, Neb.

Morningside will take a 6-4 record into its GPAC opener against Concordia University on April 7 in Sioux City.