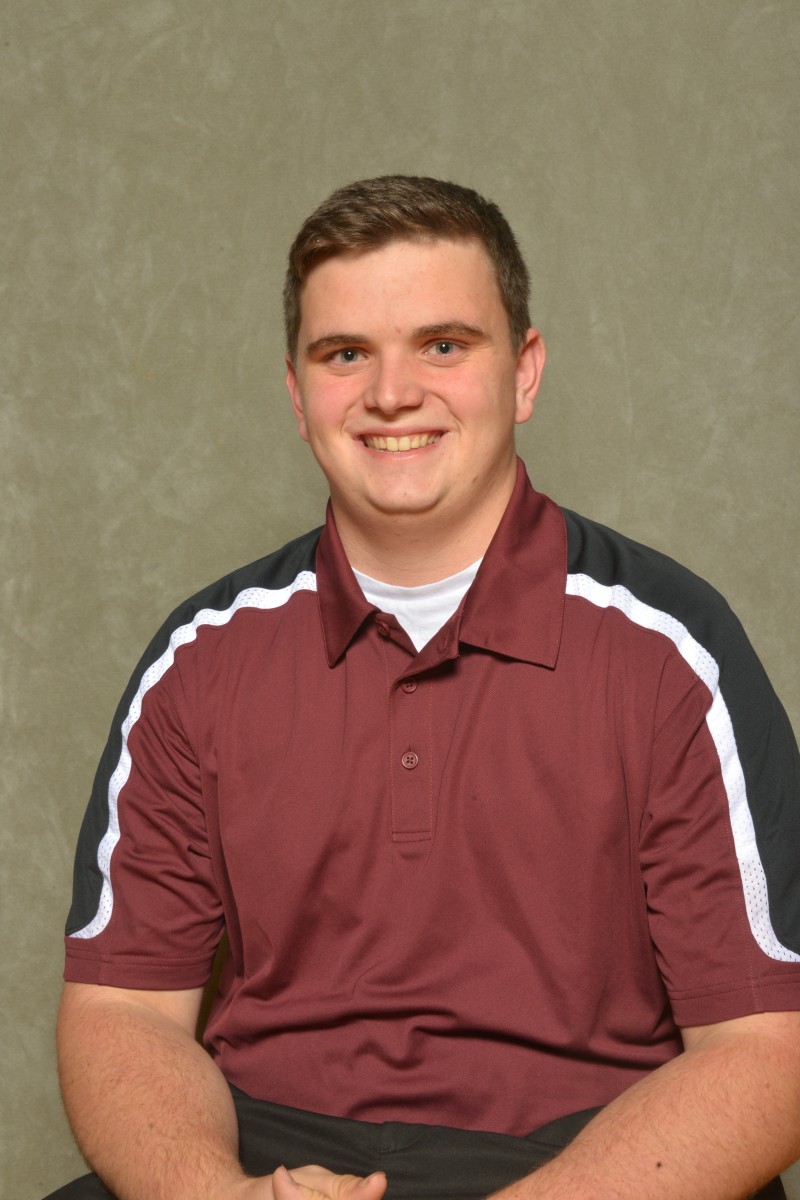 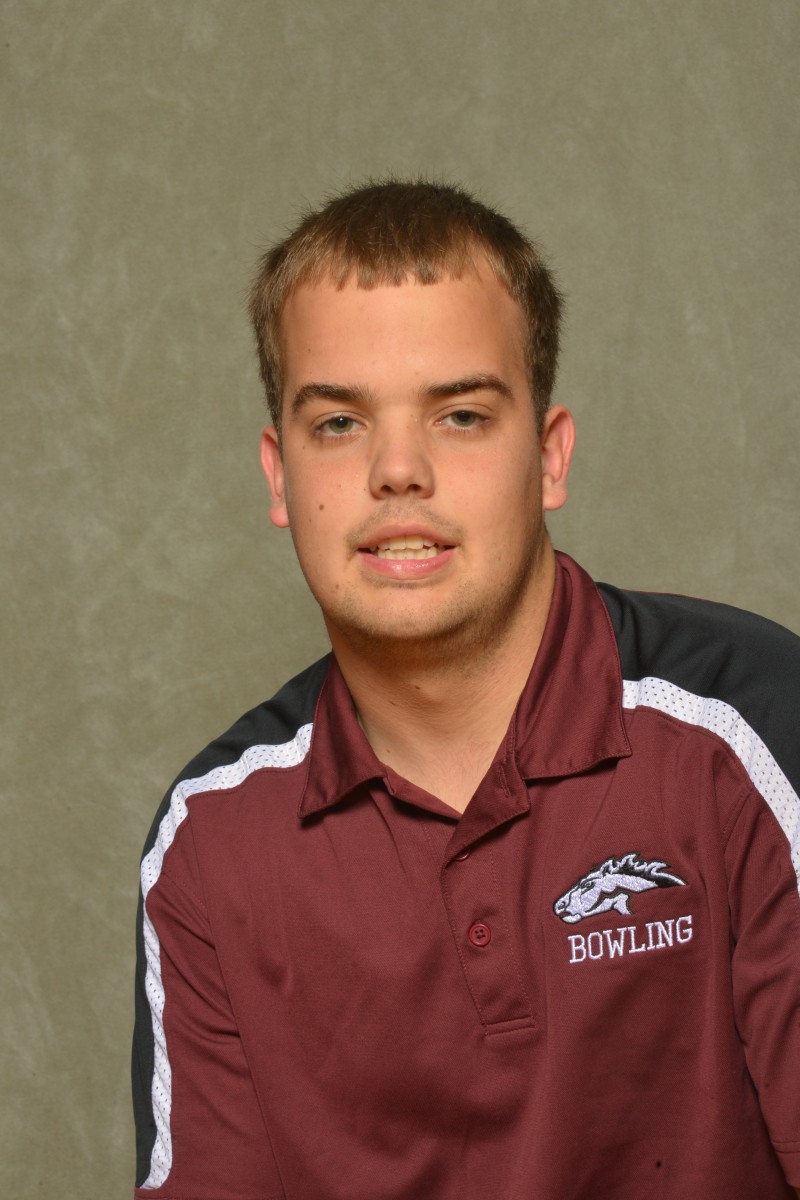 Alex Eukovich was the men’s overall champion when the Mustangs competed in the Hastings College Bronco Open bowling tournament on Feb. 6 and 7 in Hastings, Neb.

Eukovich knocked down 1208 pins in his six games for an average of 201.

The Mustangs also had a top 10 effort from Dylan Malcom, who finished sixth with 1117 pins for a 186 average.

Eukovich had four scores of 200 pins or more in his six games at the tournament. He opened with 225 and finished with a 235 for his top score of the tourney. Malcom also finished with his best effort with a 232 in his tourney finale. 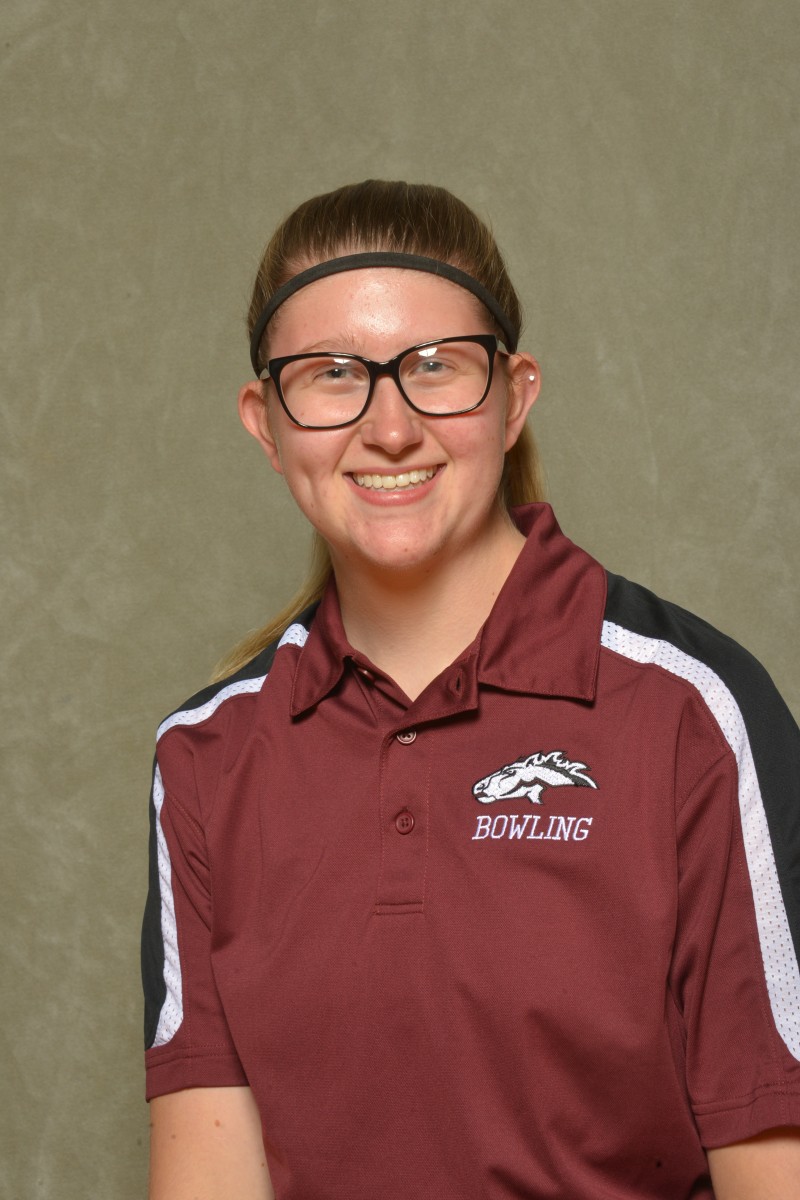 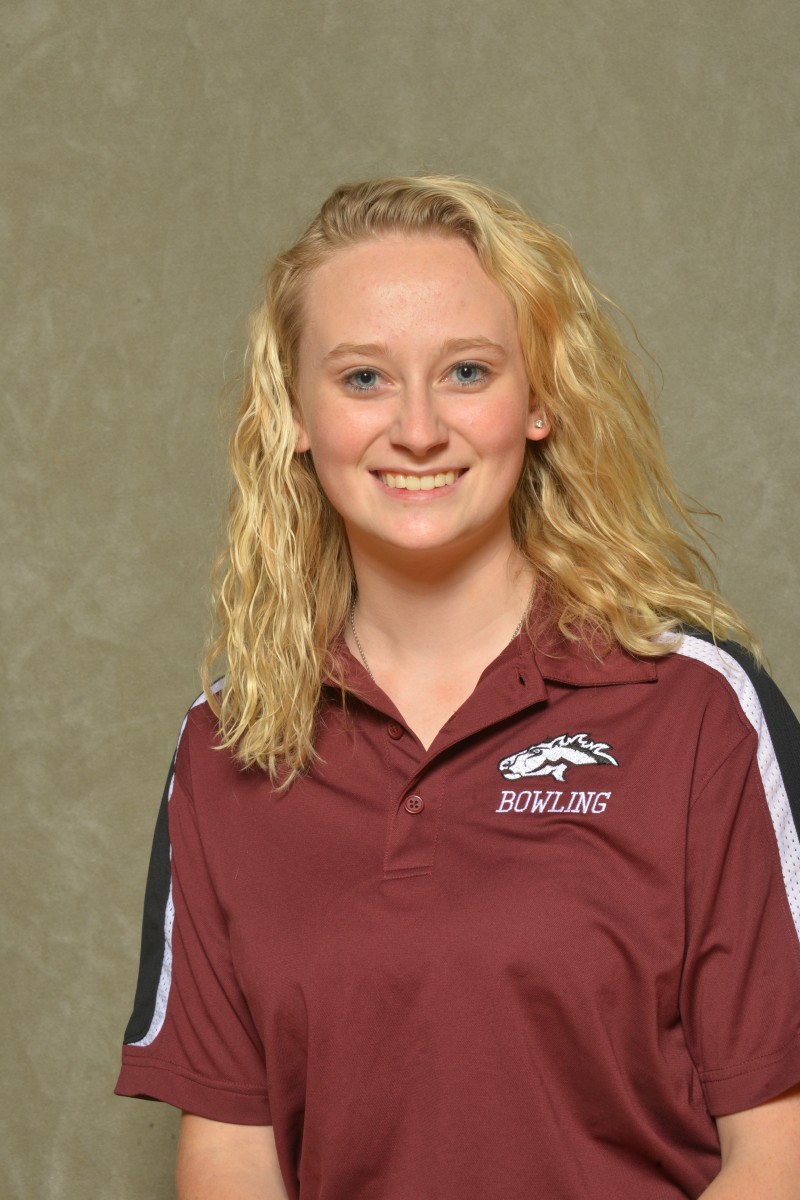 Morningside’s top individual score in the men’s division of the tournament came from Tanner Hansel, who bowled a 247 in his Bronco Open finale.

Hastings won the women’s championship with 8200 pins, followed by Baker University with 7922 and Morningside with 6944.

Nicole Thill was the leading performer for the Mustang women. Thill knocked down 1059 pins for a 177 average to finish sixth in the women’s individual standings. She had the Mustangs’ top score of the tournament with a 198 in her second game.

Marie Sitz was the Mustangs’ second highest competitor with 869 pins and a 145 average for 14th place.