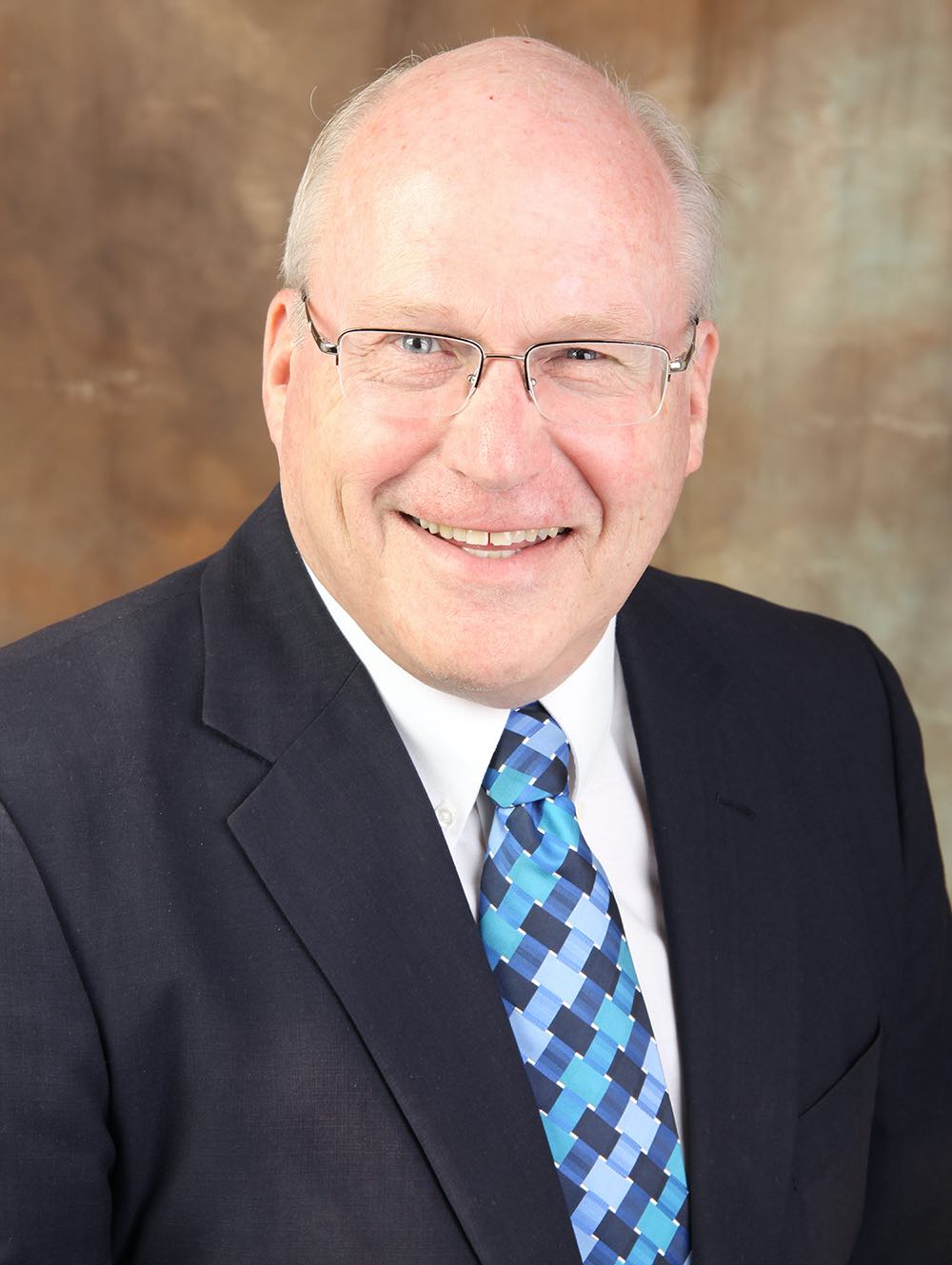 Forbes graduated from Morningside College in 1970 with a Bachelor of Arts in Religious Studies and Philosophy. He earned his Master of Theology at Southern Methodist University and Ph.D. from Princeton Theological Seminary. In addition to being an ordained minister in the United Methodist Church, Forbes is the author of “Christmas: A Candid History” and “America’s Favorite Holidays: Candid Histories,” and the co-editor of “Religion and Popular Culture in America" and “Rapture, Revelation and the End Times: An Exploration of the Left Behind Series.” Forbes taught at Morningside College for 40 years, during which he won numerous awards and served as the faculty adviser for the Phi Eta Sigma and Omicron Delta Kappa honor societies, before his retirement in 2018. The Morningside circle of ODK has been recognized among the best in the nation, and Forbes served as chair of ODK’s national advisory board and as the national vice president.

The Cheryl M. Hogle Distinguished Service Award honors a member of ODK who has demonstrated an ongoing commitment to the society through outstanding service. The award was named for former National President Cheryl M. Hogle in 2008. National officers must complete their term before becoming eligible for the award and must have made significant impacts on ODK during their tenure.

ODK is a 100-year-old national leadership honor society that has initiated over 300,000 members since its founding. To become a member, initiates must display excellence in five ideals: scholarship, service, integrity, character, and fellowship. Unlike many honor societies, ODK membership is open not just to undergraduate students but to faculty and staff as well. Morningside’s ODK circle helps develop leaders through sponsored events, guest speakers, and leadership building activities, including the annual Into The Streets community service day.