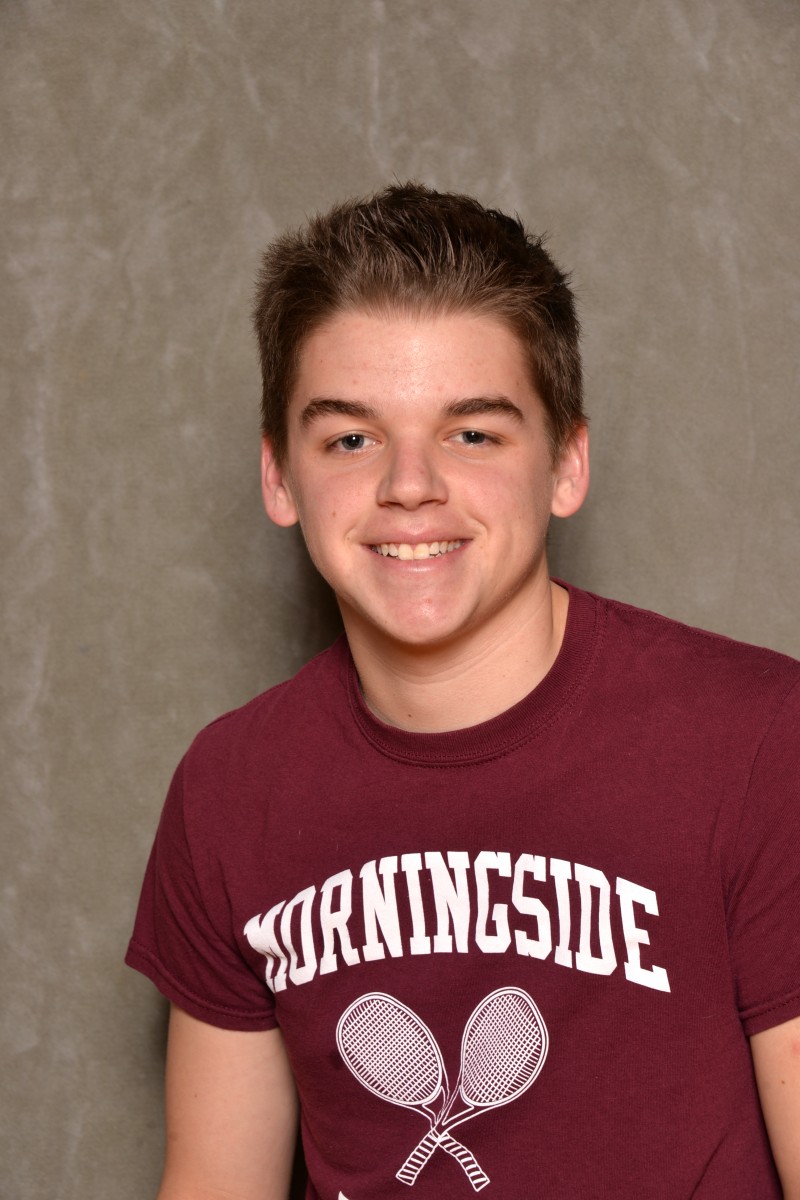 Betts went 2-0 at No. 4 singles and combined with Akshay Krishna, a junior from Lima, Peru, to go 2-0 at No. 3 doubles to help lead the Mustangs to victories against Grand View University and Central College. The Mustangs defeated Grand View 6-3 on March 31 in Des Moines, Iowa, and routed Central 9-0 on April 1 in Sioux City to extend their winning streak to six and raise their season’s record to 8-5.

The Mustangs will travel to Seward, Neb., on Saturday, April 8, for a GPAC dual against Concordia University.