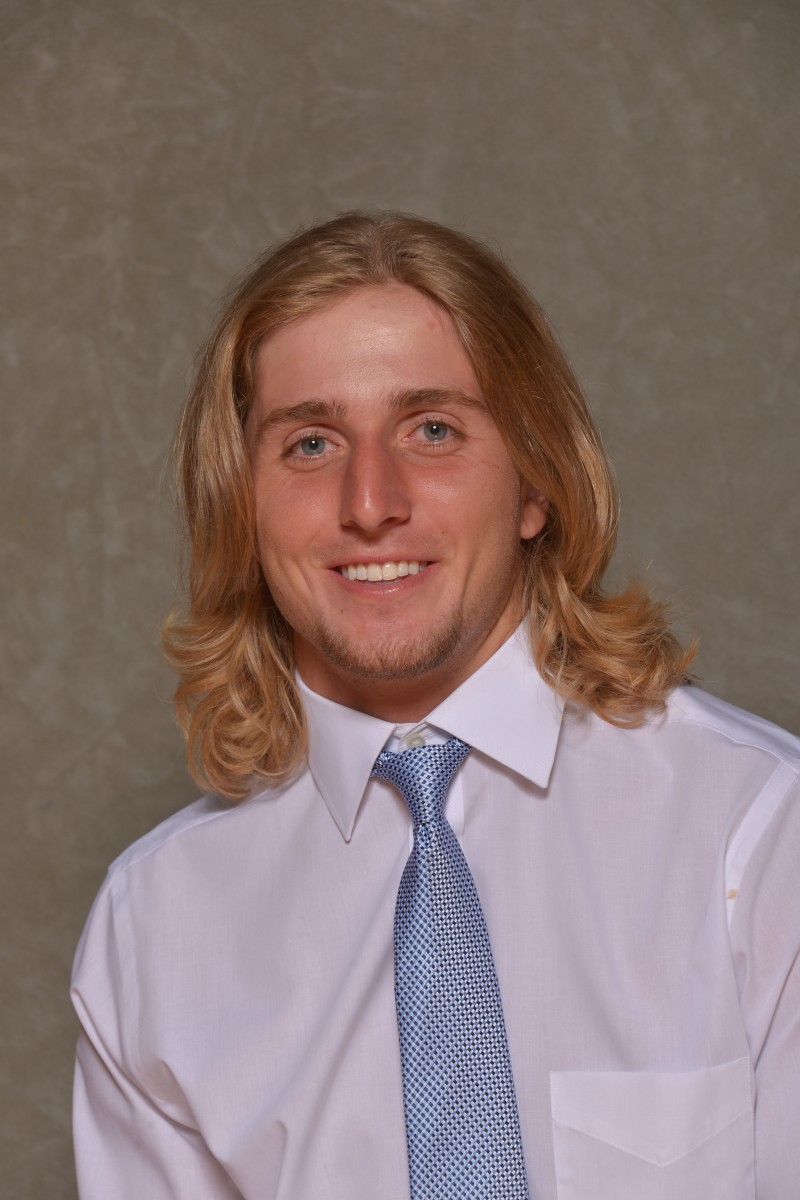 Britton Barrier, a 5-11, 210 lb. junior defensive back from Neola, Iowa, was named the Hauff Mid-America Sports/Great Plains Athletic Conference (GPAC) Defensive Player of the Week for his performance in the fifth-ranked Mustangs’ 34-17 victory at No. 21 Midland University.

Barrier had two interceptions, including a second quarter interception and 14-yard return to the Midland 12-yard line that set up Morningside’s go-ahead touchdown that put the Mustangs in front 17-10. Barrier’s second interception came early in the fourth quarter after the Warriors had driven to the Mustangs’ 17-yard line. Barrier, who also had two solo tackles and two assisted tackles, helped Morningside’s defense hold a Midland offense that was averaging 481 yards’ total offense per game to just 166 yards and only nine pass completions in 31 attempts with four interceptions.