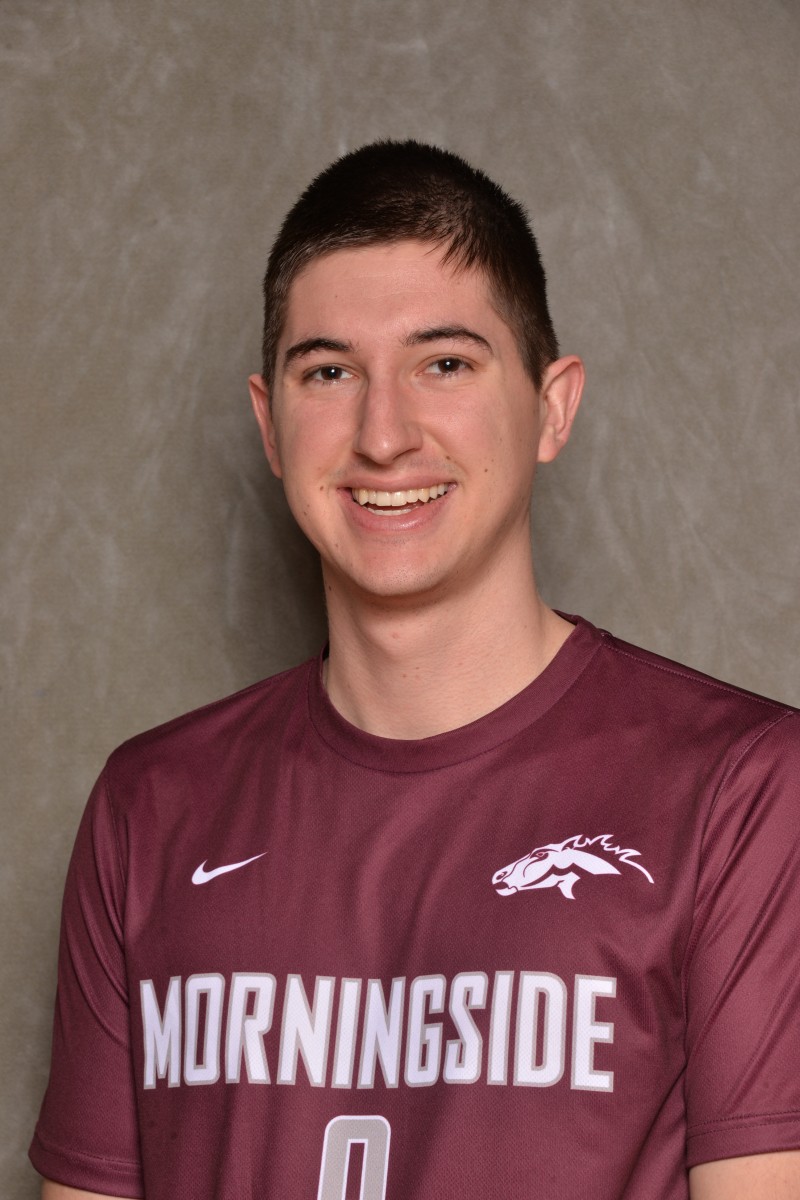 Aschenbrenner, a 6-7 middle blocker on the Mustangs’ men’s volleyball team, has a perfect 4.00 cumulative grade point average (GPA) with majors in biology and chemistry.