Anfinson a semifinalist for 2016 Campbell Trophy 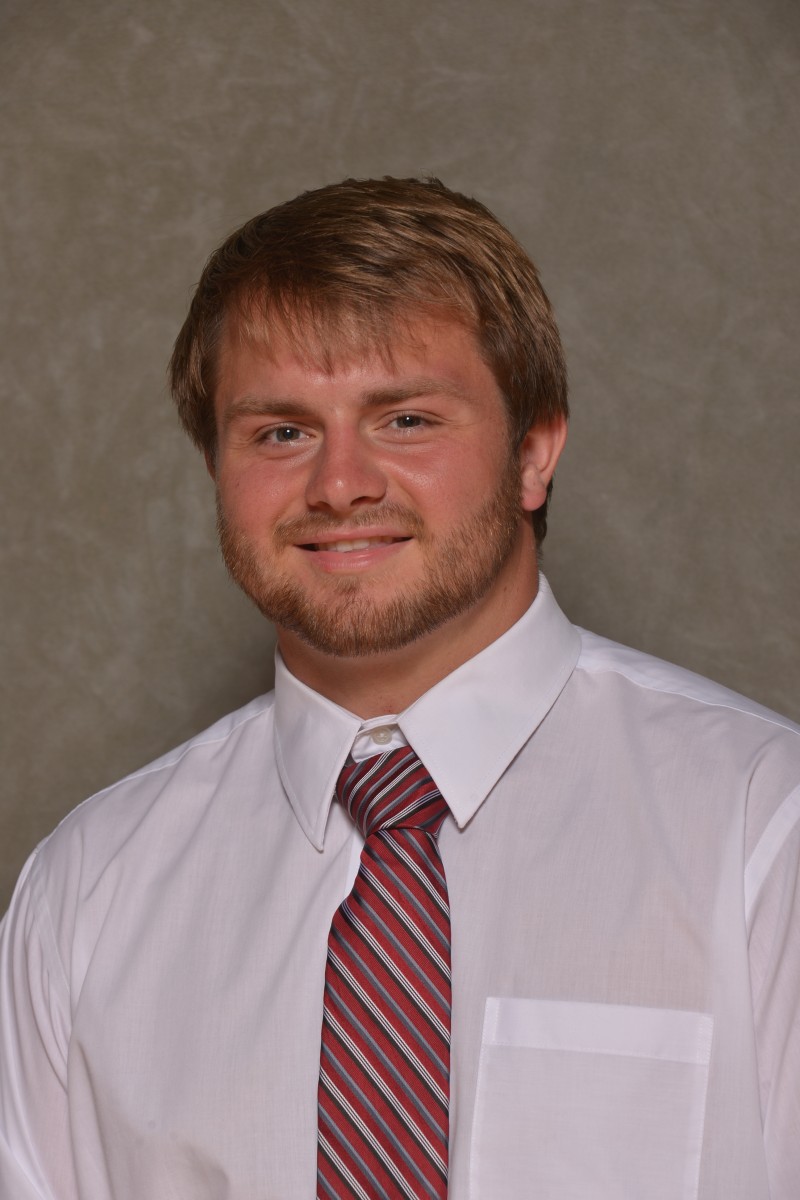 Austin Anfinson, a 6-1, 270 lb. senior offensive lineman from Hinton, Iowa, is one of 156 national semifinalists for the 2016 William V. Campbell Trophy, presented by Fidelity Investments.

The award recognizes an individual as the absolute best football scholar-athlete in the nation and is prominently displayed inside its official home at the New York Athletic Club.

The semifinalists were announced by the National Football Foundation (NFF) and College Hall of Fame.

Anfinson, a three-year starter in the Mustangs’ offensive line, is one of four players from NAIA institutions among the 156 semifinalists. Anfinson has earned honorable mention All-Great Plains Athletic Conference (GPAC) recognition each of the past two seasons and was named to the 2015 College Division Academic All-America Football Team as selected by Sports Information Directors of America (CoSIDA). Anfinson has a 3.87 cumulative grade point average (GPA) with majors in biology and chemistry.

The NFF will announce 12 to 14 finalists on Nov. 1 and each of them will receive an $18,000 postgraduate scholarship as a member of the NFF National Scholar-Athlete Class, presented by Fidelity Investments. The finalists will travel to New York City for the 59th NFF Annual Awards Dinner on Dec. 6, where the Campbell Trophy winner will be announced and have his postgraduate scholarship increased to $25,000.

Morningside’s Beau Kildow was one of the national finalists for the 2009 Campbell Trophy, which was awarded to the University of Florida’s Tim Tebow.