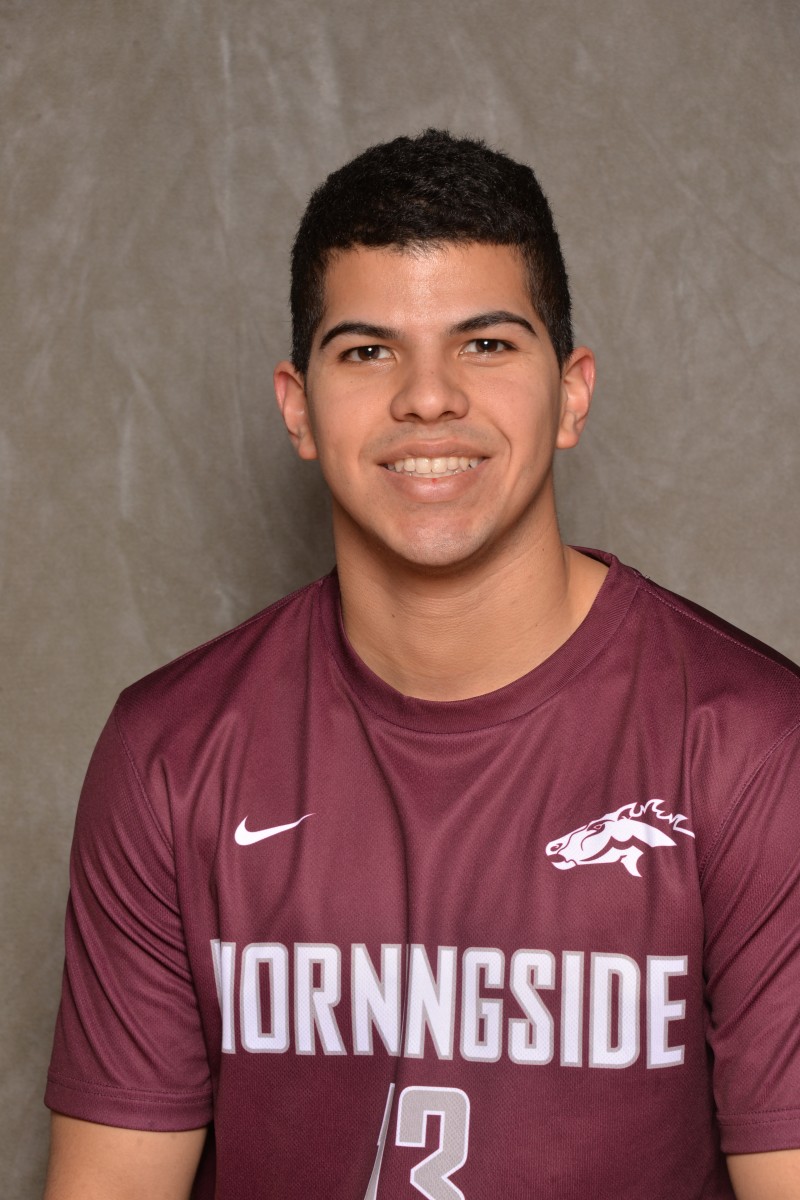 Oscar Alvarez Cancel, a 6-0 senior outside hitter from Arecibo, Puerto Rico, was named to the All-American Midwest/Great Plains/Kansas Conference Men’s Volleyball Second Team as selected by the league’s head coaches.

Alvarez Cancel led the Mustangs’ attack with 345 kills for an average of 3.67 kills per set. Alvarez Cancel achieved a double figure kill total in 21 of the Mustangs’ 27 matches, including a season’s high 21 kills against Missouri Valley College on Feb. 16 for the team’s top individual total of the season.

Aside from his attack exploits, Alvarez Cancel ranked second on the Mustangs with 156 digs for an average of 1.66 digs per set and was third on the team with 13 ace serves.

Alvarez Cancel slammed 860 kills during his career for the second highest total in the four-year history of Morningside’s men’s volleyball program.

Morningside posted a 9-18 record in the 2018 campaign and finished fifth in the American Midwest/Great Plains/Kansas standings with a 3-9 league record.