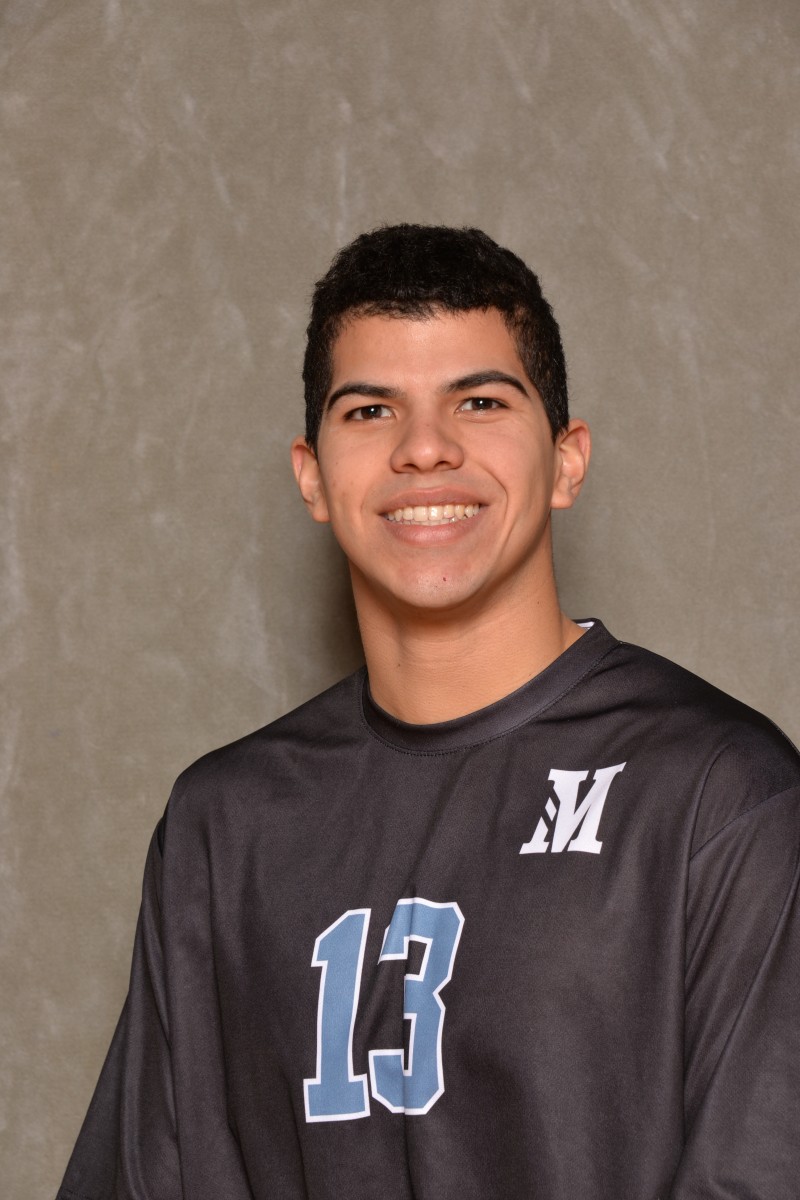 Rivera Rojas topped the Mustangs with 19 double figure kill performances, including a season’s high 18 kills in the season opener against Grand View University. He had 17 kills in Morningside’s 3-0 sweep of Campbellsville University on March 10 to tie the Mustangs’ record for a three-set match.

Alvarez Cancel was next with 14 double figure efforts, including a season’s high 19 kills against Lindenwood-Belleville University on March 31. 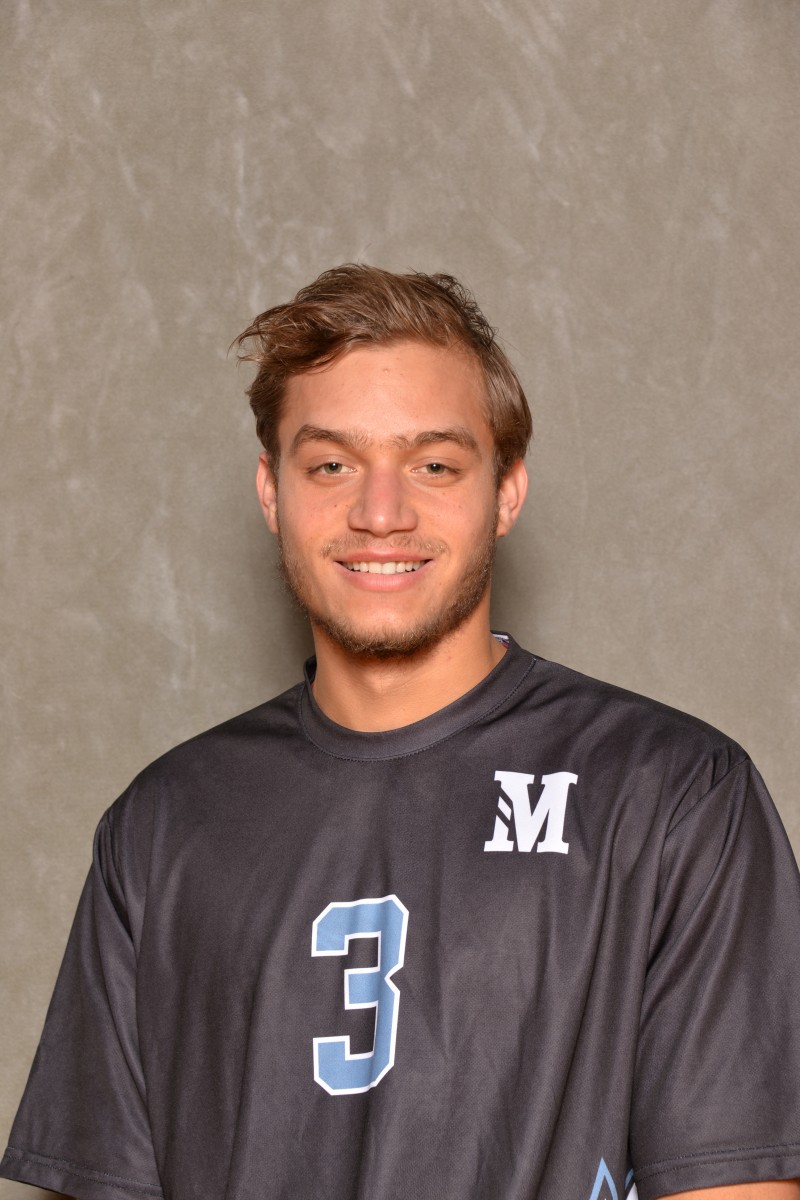 Aside from his hitting exploits, Rivera Rojas led the Mustangs with 23 ace serves and an average of 0.24 ace serves per set and had 202 digs to rank second on the team with an average of 2.08 digs per set.

Rivera Rojas finished his career as Morningside’s all-time leader with 1032 career kills and an average of 3.33 kills per game. He is also the Mustangs’ career record holder with 74 ace serves and averages of 0.24 ace serves and 1.85 digs per set.

Braden Hall, a 6-5 senior defensive specialist-outside hitter from Fairbanks, Alaska, was the Mustangs’ defensive leader with a team-high 257 digs for an average of 2.09 digs per set. He had the Mustangs’ top individual dig performance of the season with 18 digs in a four-set loss against two-time defending NAIA National Champion Missouri Baptist University on March 9.

Aside from having the Mustangs’ top individual dig performance, Hall also had the Mustangs’ top kill effort of the campaign with a career-high 21terminations in the Mustangs’ March 31 match against Lindenwood-Belleville to tie a school record for kills in a five-set match. 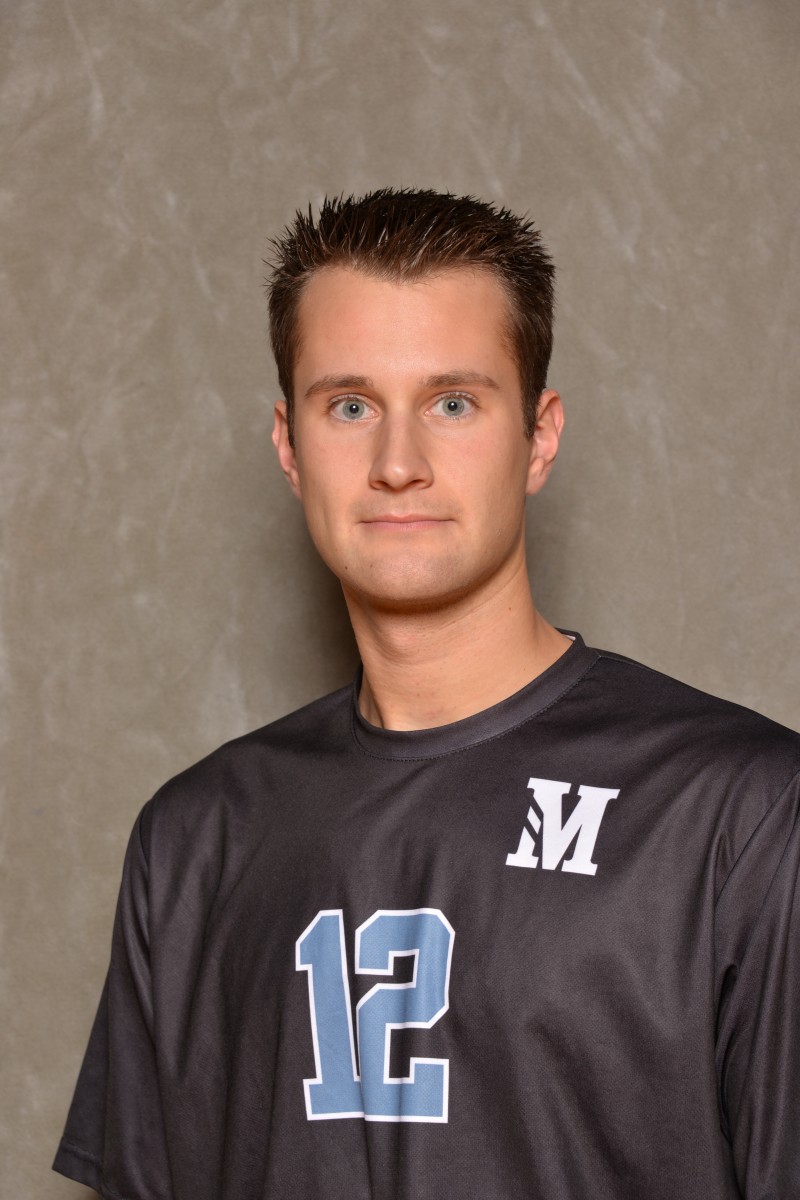 Caden Toben, a 6-3 sophomore setter from Glendale, Ariz., dealt a school-record 885 assists this season for an average of 7.56 assists per set. Toben, Morningside’s all-time leader with 1489 career assists, set a school record with 55 assists in the Mustangs’ season finale against Briar Cliff University.

Jacob Brand, a 6-9 sophomore middle blocker from Homer, Neb., was the Mustangs’ most efficient attacker and their defensive leader at the net. Brand had 157 kills and 65 errors in 324 attack attempts to lead the Mustangs with a .284 attack percentage. He also led the team with a school-record 32 solo blocks to go along with 82 block assists for an average of 0.93 blocks per set.

Morningside posted a 10-24 record and finished fifth in the American Midwest/Great Plains/Kansas Conference standings with a 4-8 league mark.