When he was only a freshman in college, Timothy Jepson demonstrated great talent as a timpanist within the Morningside College Orchestra and was hired with the Sioux City Symphony. This moment, though unbeknownst to Jepson at the time, was a launching point for his current career as a timpanist in the Kansas City Symphony.

Jepson began playing timpani in seventh grade, gravitating towards the instrument because he was able to hear pitches and play in tune. His decision to attend Morningside was rooted in the music and academic scholarships they offered him as well as a generous financial aid package. 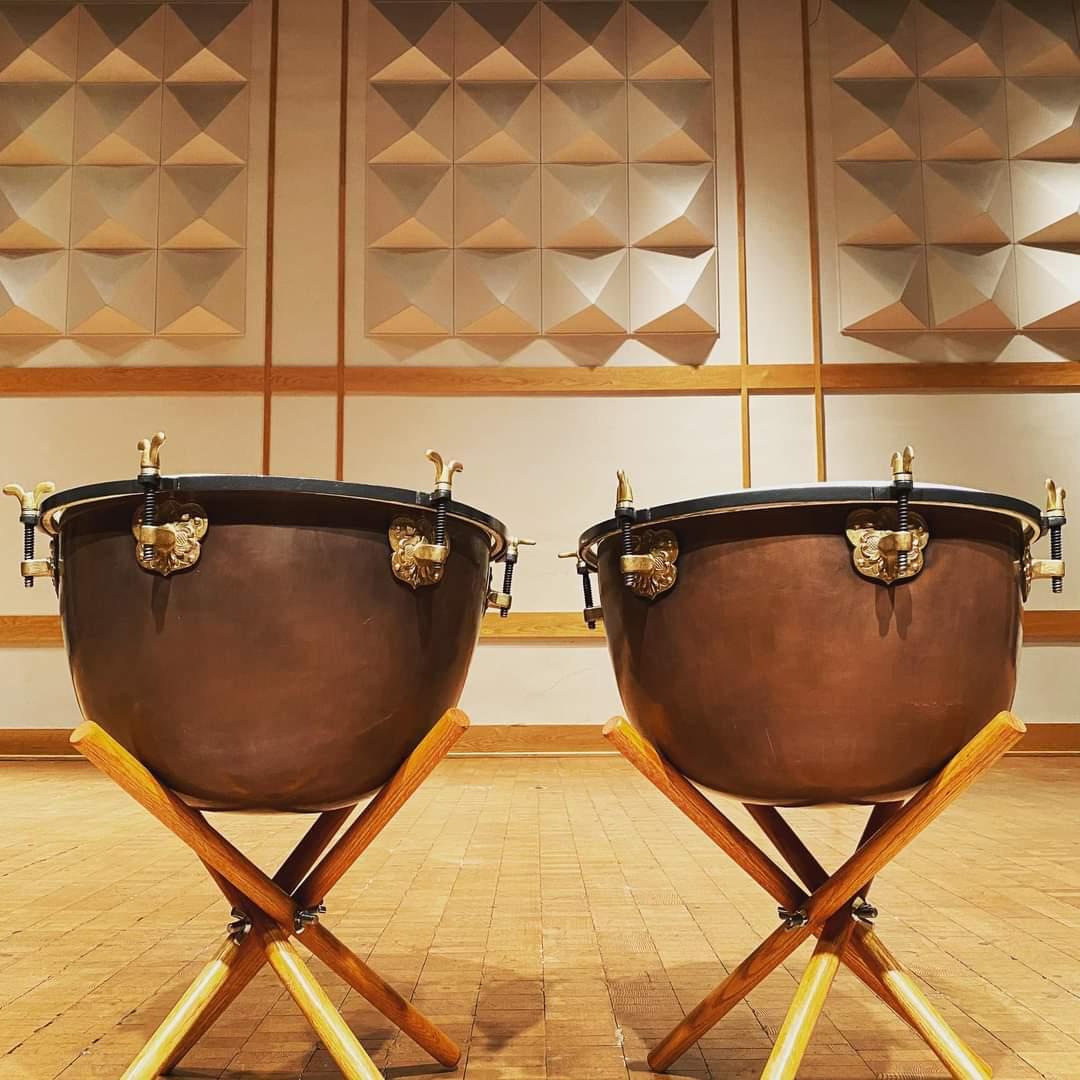 “Those connections and the mentorship of M’Side, including Gary Slechta, Dr. Edward Lanning, and Micheal Berger helped me learn to be a professional musician. Their help laid the foundation for me to become Principal Timpianist of the Kansas City Symphony in 1983,” Jepson said.

While attending college and working with the Sioux City Symphony, Jepson was also involved in large and small ensembles in the music department, including Phi Mu Alpha Sinfonia. One of his favorite memories includes working and performing during the Morningside Jazz Festival.

“At that time it was a full three full days of competition for regional schools, masterclasses, and performances with our jazz band's concerts with internationally renowned jazz artists,” Jepson said.

Since graduating in 1982 with a Bachelor of Music Education, Jepson has filled many roles.

“I have enjoyed extra curricular music activities including performances with the Kansas City Brass, working as an adjunct percussion faculty at Washburn University in Topeka, Kansas, and as a marching percussion instructor, arranger, and clinician,” Jepson said. 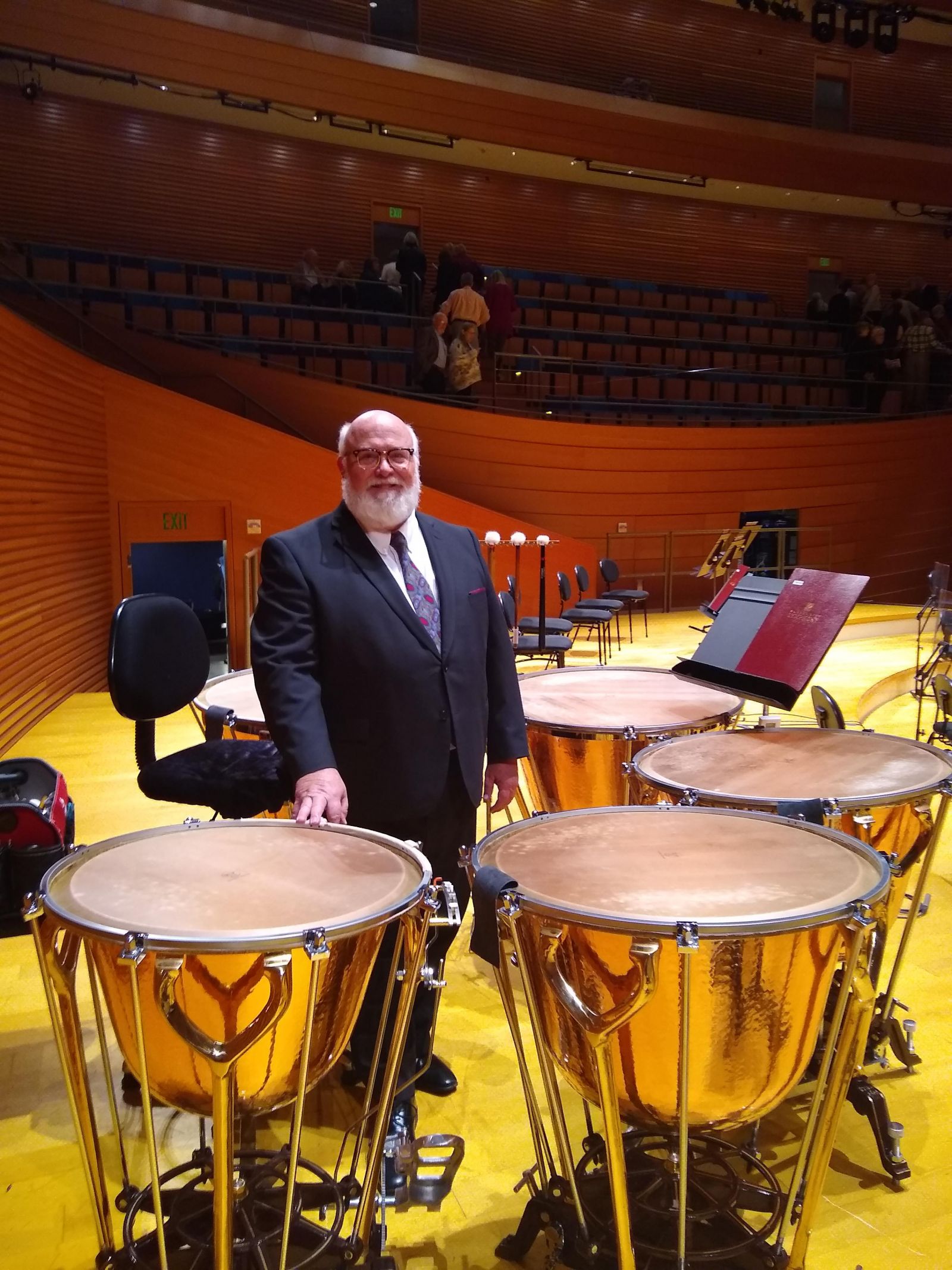 As a current musician of the Kansas City Symphony, he partakes in a 42 week season, where they play an average of 120 performances including symphonic, education, pops, live scores with film as well as performing pit orchestra for the Lyric Opera of Kansas City and Kansas City Ballet.

“A career as a professional musician is an all consuming, extremely competitive, and stressful avocation requiring hours and hours of practice, study, and sacrifice,” Jepson said.

When Jepson does get free time, he enjoys working on DIY renovations on his home and buying antique timpani to have them later restored.

“My oldest pair are German Baroque period timpani built around 1750. I use these, and other restored drums, for period appropriate performances with the Kansas City Symphony. I personally own 17 timpani of various ages and sizes,” Jepson said.

Looking back on his time at Morningside, Jepson cherishes his time as a student in the music department.

“A special memory was being a student in a music department with colleagues that became successful music educators, conservatory and university faculty, international opera singers, especially my sister Kristine Jepson (‘84), symphonic, and church music directors throughout the United States,” Jepson said. 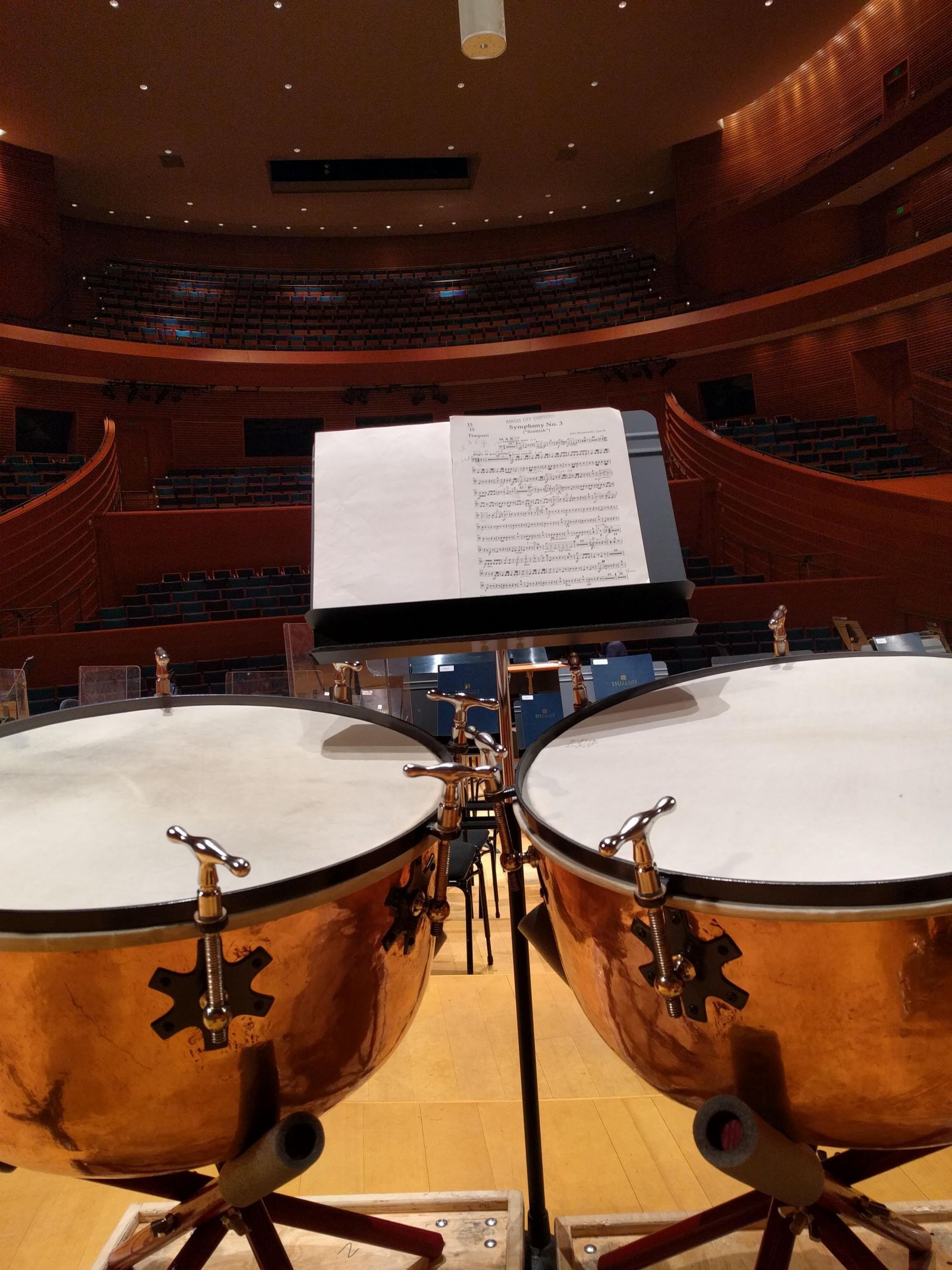 For students looking to get into music while in college, even if they aren’t looking to get a degree in it, Jepson offers some reassurance that the experience is well worth the commitment and time required to cultivate their musical passion.

“Music introduces students to a comprehensive understanding of civic and cultural history, philosophies, foreign languages, creativity, and working with an individual teacher/mentor throughout your college experience,” Jepson said. ”A music degree, or studying music, is never a wasted endeavor and helps you become a better doctor, lawyer, teacher, or any other occupation you choose.”