From starting a nonprofit for at-risk youth, to writing the first book in his new series, Jeremy Lahar ('09) is making a huge impact in his community of Houston, Texas. Lahar credits Morningside with providing him experiences that led him to where he is today.

Lahar chose to attend Morningside because of the many opportunities in athletics, academics, and communication. During his time at Morningside, Lahar produced and facilitated his own radio shows, gained experience in radio and video production, and provided color commentary and sideline reporting for playoff games—all while playing football.

He advises current Morningside students to utilize the smaller class sizes. “You are not just a number at Morningside, you will have ample opportunity to be creative in your field of study. It is imperative to maximize the opportunity and leave your mark on Morningside and Sioux City!” 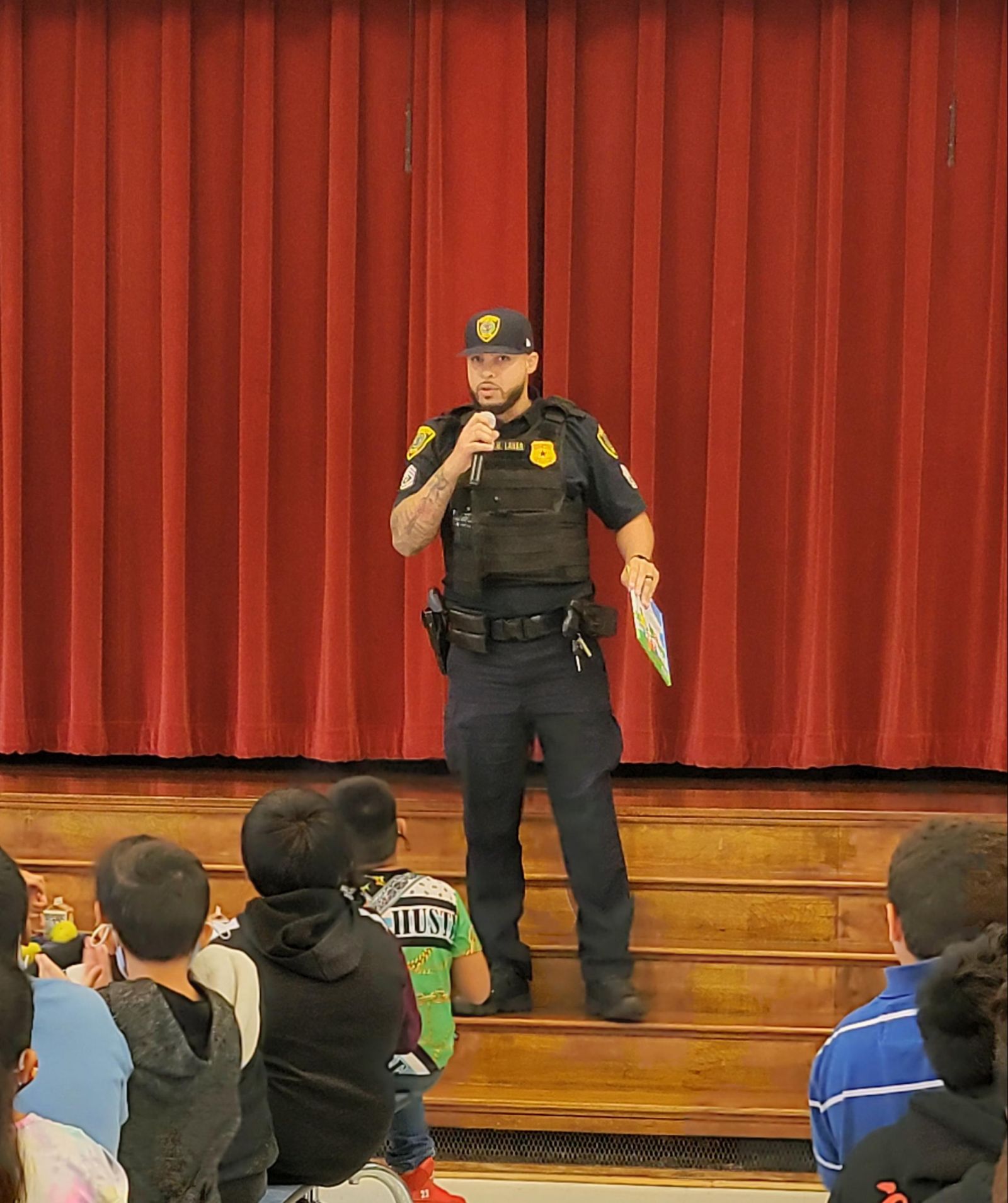 After graduating from Morningside with a degree in Mass Communications, Jeremy Lahar went on to obtain his Region 4 Teaching Certificate to teach Speech Communications. In 2016, Lahar earned his Master in Communications from Walden University. 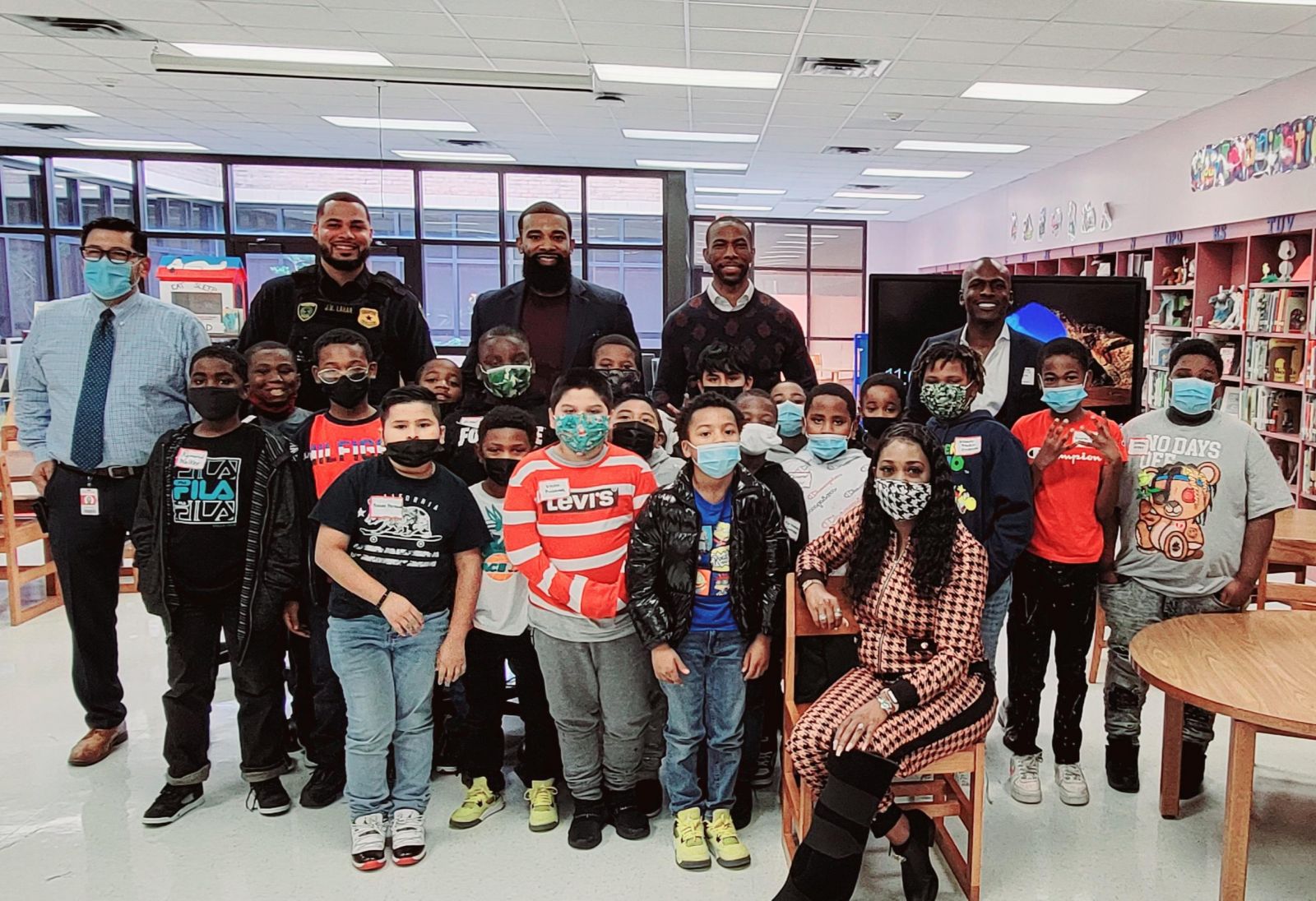 “I now utilize my communication degrees on a daily basis as a sergeant in The Houston Police Department’s Office of Community Affairs,” said Lahar. “There I continue working within my purpose by connecting and effectively communicating with the citizens of Houston on a daily basis.” Lahar’s expertise has brought him hundreds of opportunities to share his experiences with others. Public speaking, mentoring other officers, and working with the Houston area youth are just a few of the highlights. Working with the Houston area youth has been especially important to Lahar. In 2017, he established his own nonprofit called “The Houston Prestige Project” to connect with at-risk youth. The goal is to “engage, encourage, and educate them into seeing a brighter future beyond their current circumstances,” said Lahar.

“We operate with a concentration on having a positive impact on the lives of young men ages 8-18 years old. We believe that this 10-year window is one of the most pivotally influential periods in a young man’s life. It is our goal through mentorship to guide these young men while ensuring they learn from the mistakes made by the individuals before them.” 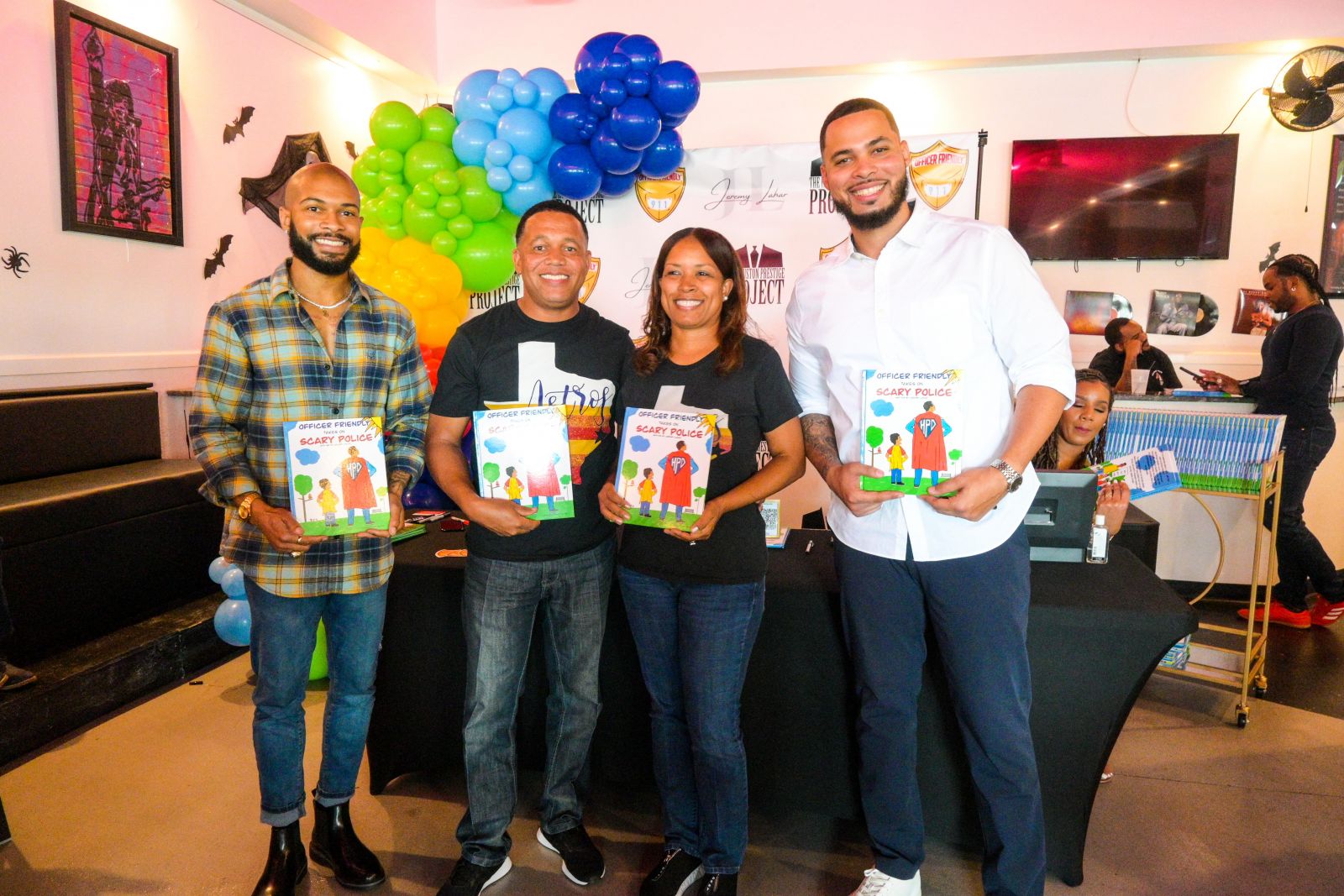 Lahar’s work did not stop there, though. With the goal of developing an educational tool to fill a void in children’s literature, he wrote the first book in his new “Officer Friendly” series: “Officer Friendly Takes on Scary Police”.

“I found that there were no minority main characters positively portrayed in law enforcement,” Lahar explained.  “It was also created to give children minority representation while educating them on hot topics such as the appropriate time to dial 911, gun safety, as well as addressing the damaged relationship between youth and law enforcement.”

Long term, Lahar’s goal is to continue his work with at-risk males in the Houston area, providing them with the necessary framework to be successful. “This is done by creating obtainable short and long-term goals for them while giving them a roadmap to overcoming less fortunate circumstances that may be out of their control,” he explains. 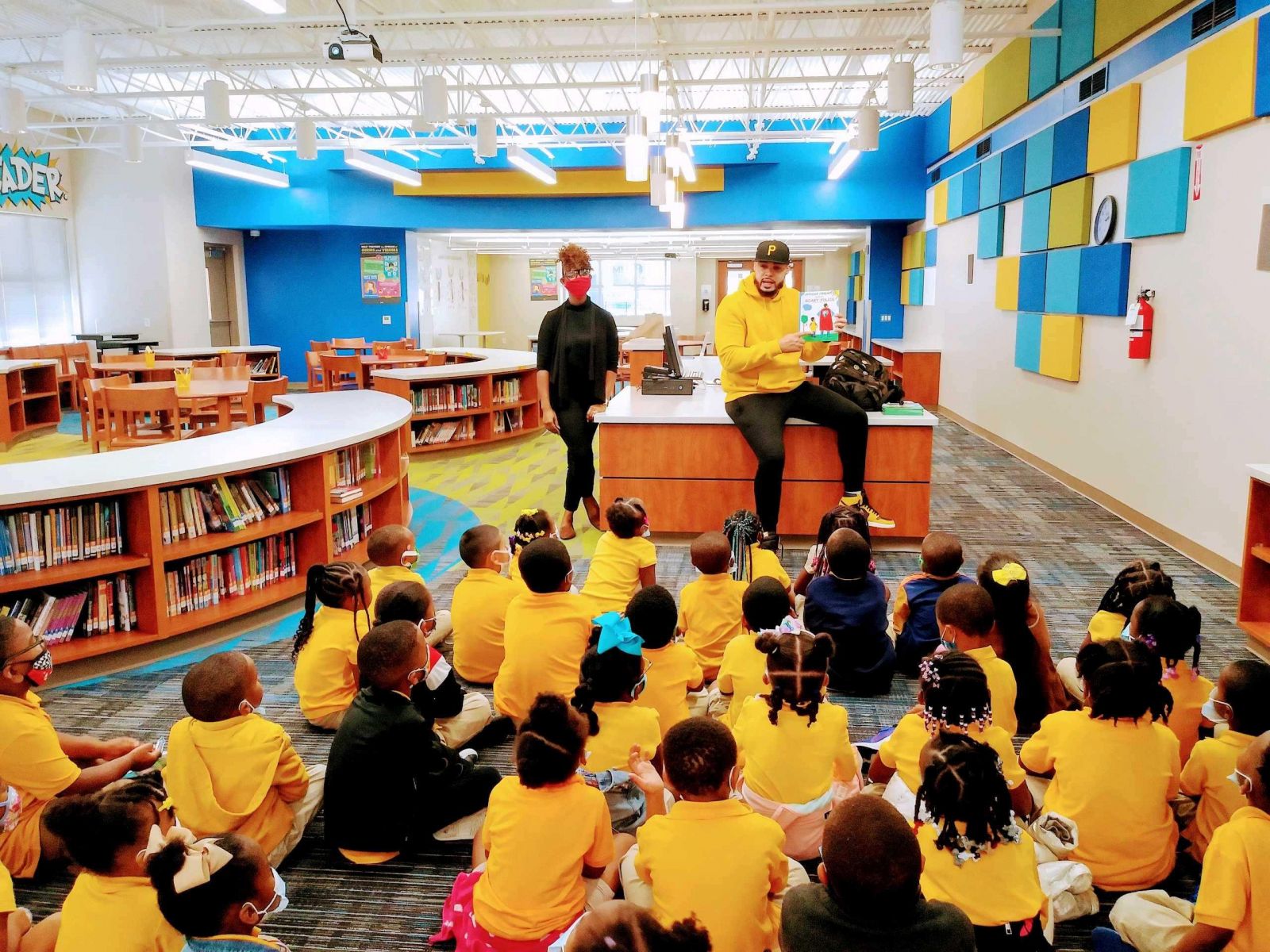 Lahar is grateful for his time spent at Morningside. “It exposed me to experiences that I may not have had the opportunity to live through if I had not left Houston to obtain my degree out of state,” he said. Although he would ultimately return to Houston, his time at Morningside gave him opportunities to learn and grow. “The education and experiences gained at Morningside helped me realize the importance of sharing one’s journey of overcoming their circumstances to achieve feats that may inspire the next person to do the same or better.”

Finally, Lahar offers some advice for young alumni. “If you were fortunate enough to choose a major that is aligned with your purpose in life, reflect on your experiences at Morningside and find a career field that allows you to share your gifts! Once the lightbulb comes on and you figure out how to connect what you learned, with what you are naturally talented at and monetize it, you will never work another day in your life!”