In 2018, Chuck Martin (‘76) was looking for a way to give back to his alma mater and, as a result, established an endowed history adjunct professorship with help from Dr. Patrick Bass.

Martin’s endowed adjunct professorship provides Morningside’s humanities department with an opportunity to “bolster its course offerings” and hire an adjunct professor. When first deciding to begin this scholarship, Martin reached out to Jonathan Blum, director of gift planning and donor advising. Blum put him in contact with Bass and helped with the details of the contribution. Initially, it was Martin’s continued gratefulness for the liberal arts education he received as a Morningside undergrad that sparked his yearning to be a part of this scholarship - one that he says supports students’ minds in expanding to think critically and effectively. 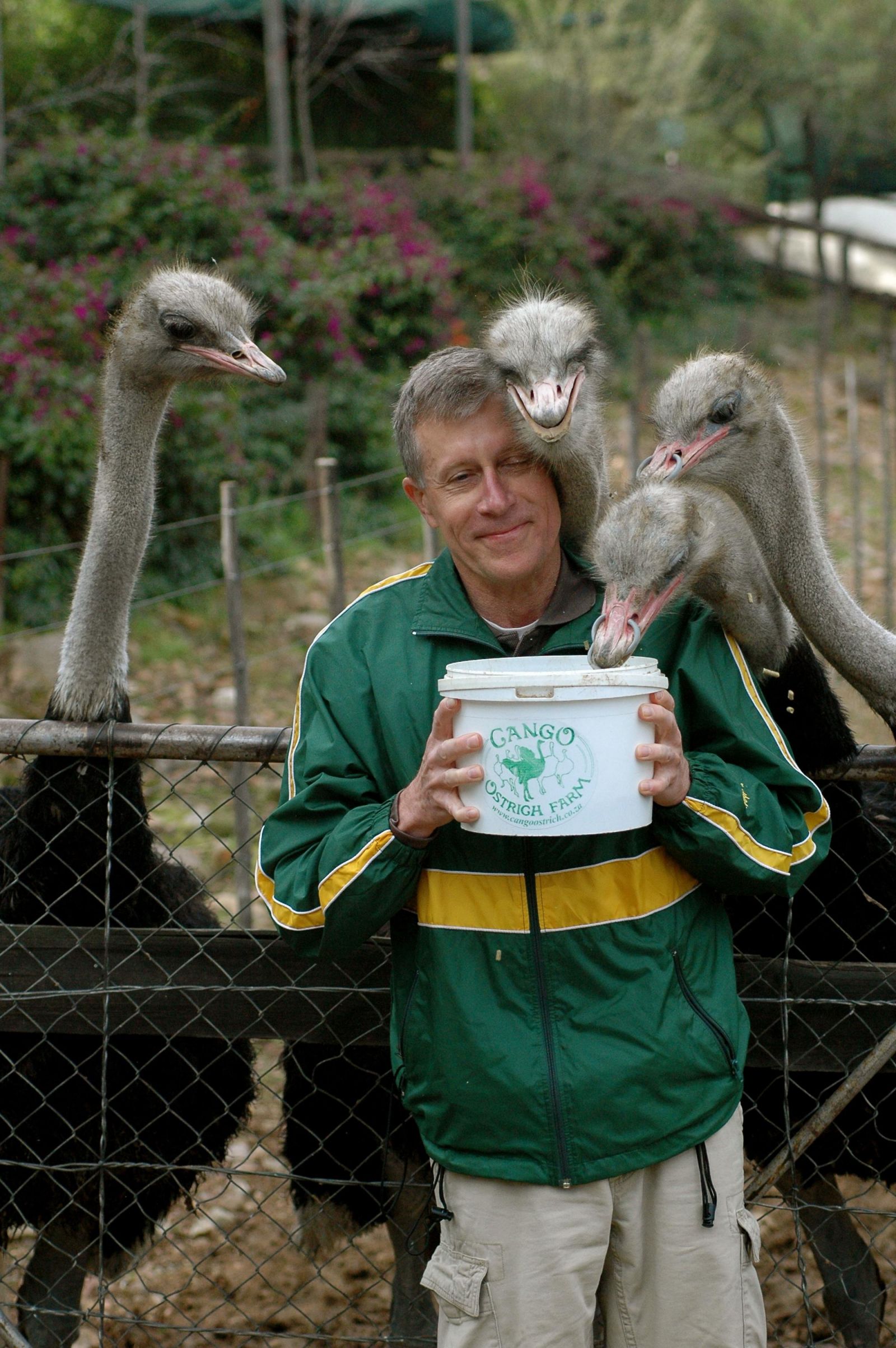 “Thanks in part to the critical thinking I learned in my liberal arts education at Morningside, I have made more good than bad financial decisions in my life. The result left me with an opportunity to give back to the University,’ Martin said. “Although what I did qualifies as a donation, I consider it to be an investment — an investment in the futures of Morningside students and our country as a whole. I expect a long-term payoff.”

His particular focus on preserving and teaching history has allowed him to find the value in the humanities: learning the principles of logic, argument, evidence and probability that promote better thinking. These values were fostered as he made memories and took classes from professors like Albert Sellen, Jim Miller, Michael Husband, Gary Koerselman, Bill Knepper, Jan Hodge, and Robert Jewett. 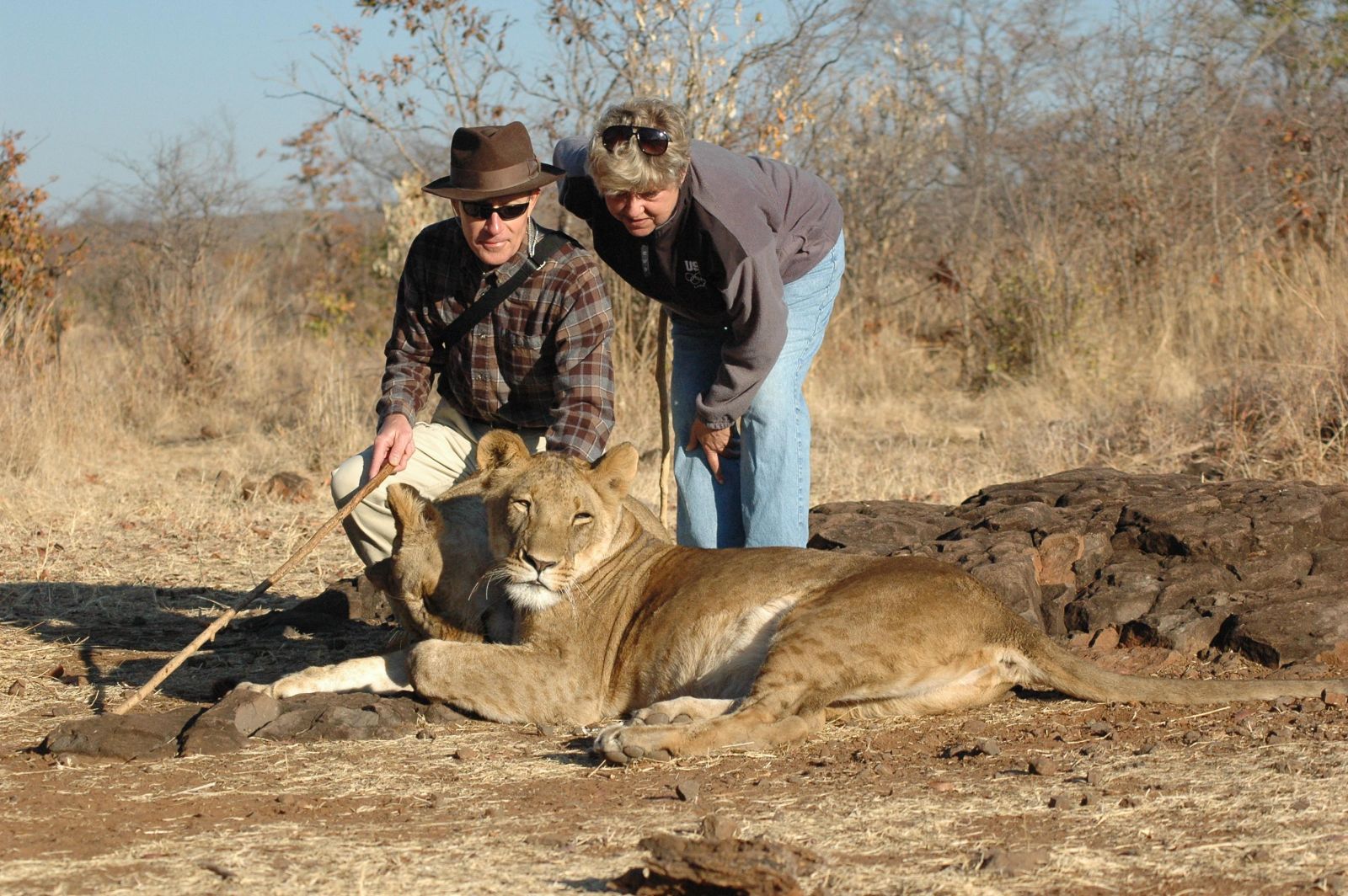 “I can say that I have met two U.S. presidents in my life, both while I was at Morningside. I shook Gerald Ford’s hand at the airport when he visited Sioux City [and] had a 20-minute, one-on-one interview with Jimmy Carter, before he became president, when he came to campus during his campaign,” Martin said.

Even outside of his academics, Martin found ways to make his experience at Morningside more meaningful and memorable. Some of his favorite memories come from his involvement in the Collegian Reporter newspaper and Sioux Yearbook, water fights with friends in Roadman Hall, marathon euchre tournaments, and monopoly game nights. 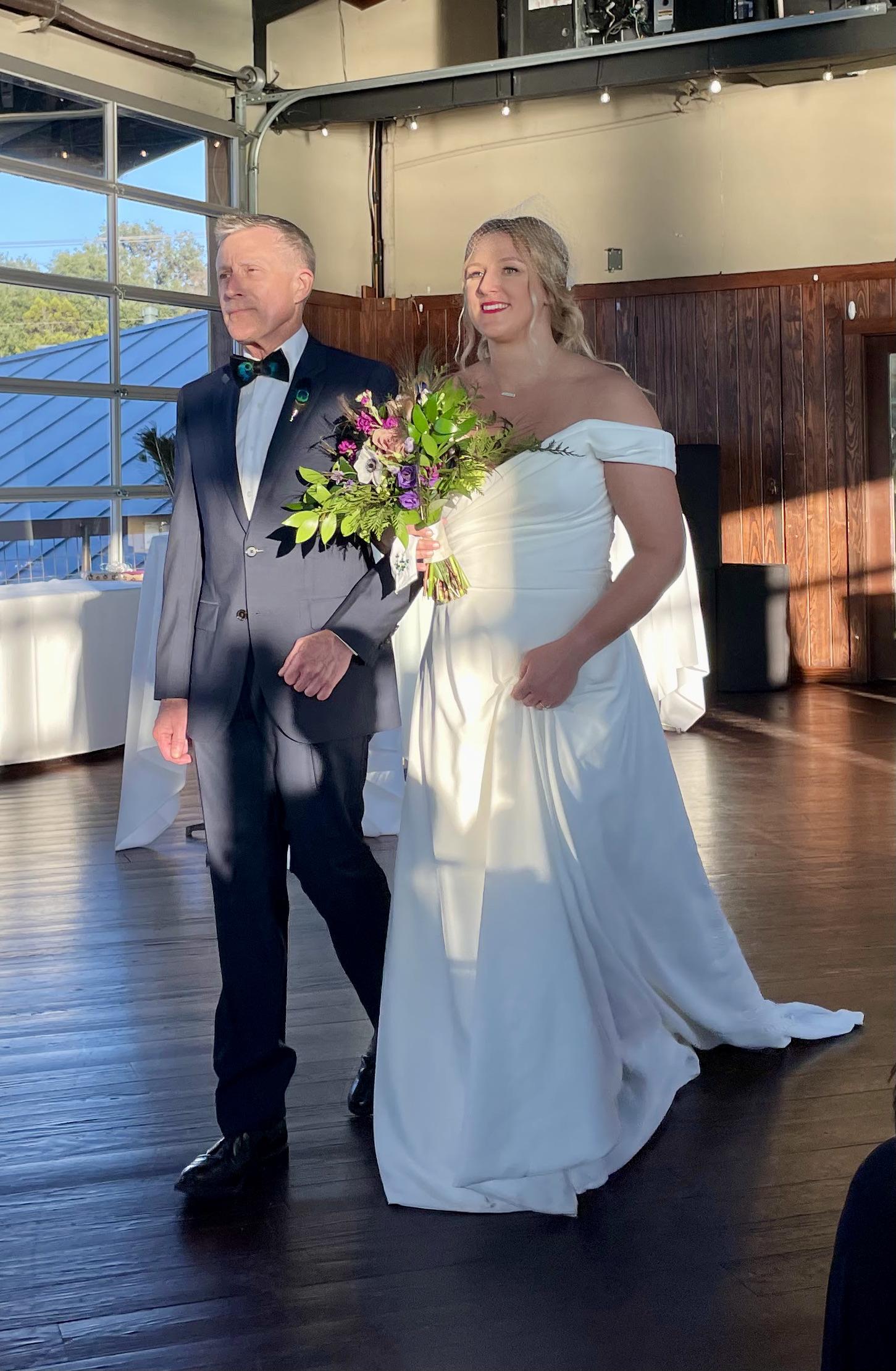 Post-graduation from Morningside, Martin expected to become a writer and eventually a college journalism professor. Yet, he found work as a newspaper writer and attributes much of the journalism career foundations to his time working on the Collegian Reporter.

Martin currently lives in a suburb of Madison, Wis., and continues to attribute a lot of the decisions he makes to the opportunities Morningside gave him. His love for traveling is just one of the many passions he says is a continuation of his liberal arts education. He’s been able to visit all seven continents and has enjoyed experiencing it alongside his family.

“As I look back, now in retirement, I view my life, not with my career in mind, but with my family at the forefront. I suspect most people my age can say the same thing. I am most proud of, and take the most pleasure from, my wife and two children. Life was not what I originally expected. It was better,” Martin said. 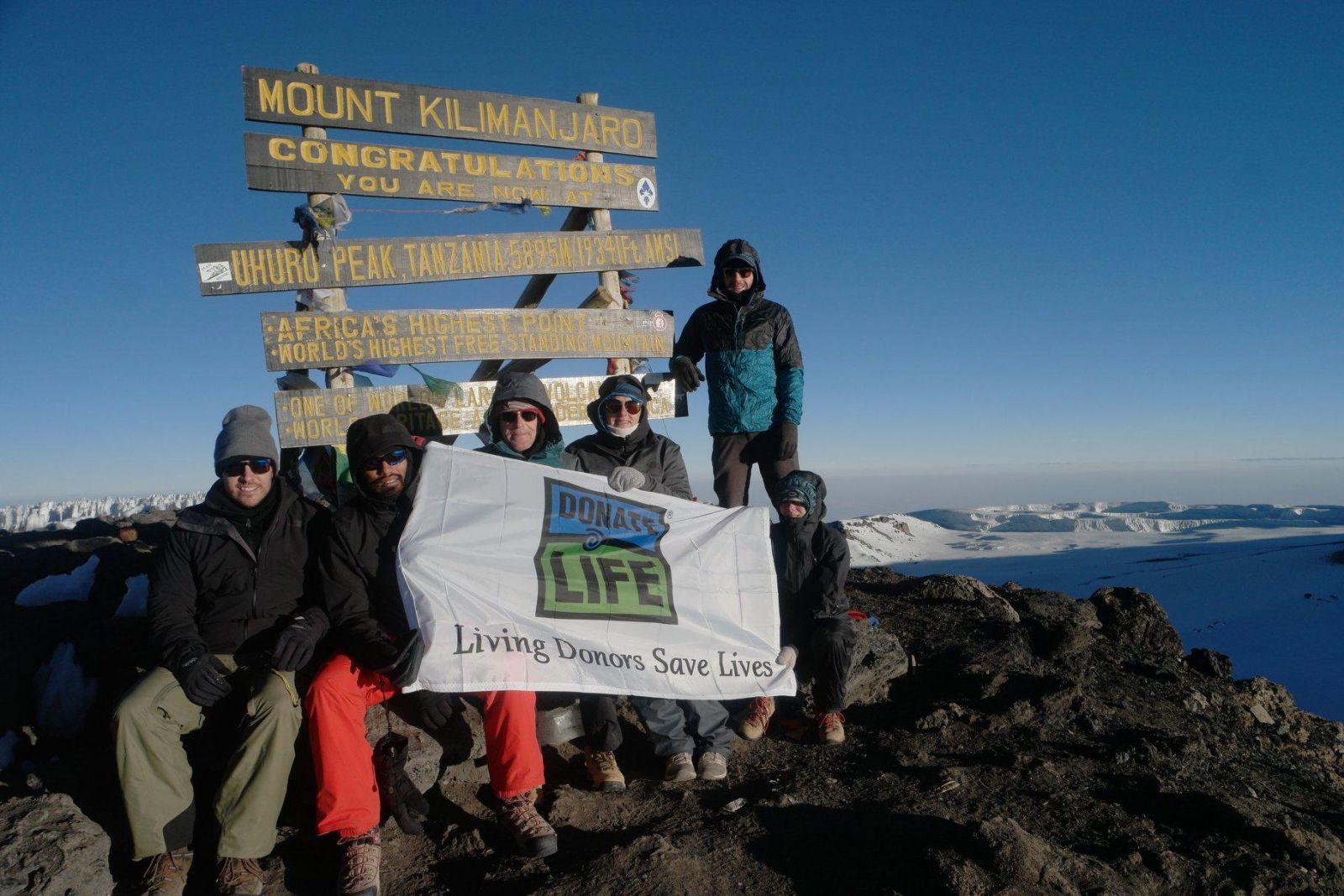 His advice to current students and young alumni is to participate in life-long learning. Furthermore, listen and consider Steve Jobs’ 2005 commencement address at Stanford University. He also recommends the book When Bad Thinking Happens to Good People by Steven Nadler and Lawrence Shapiro, as it highlights the danger of bad thinking fueled by misinformation spread on social media.

“[The book] points to an education in the humanities as a solution to this growing problem,” Martin said. “Take an extra humanities course. I recommend something in the history department.”