Barbara (Gist) Cook (‘77) and Diane (Davies) Koth (‘75) are helping people get into the holiday spirit by working on a Christmas tree farm owned by Barb and her husband Dave in southwest Wisconsin, called Cooks’ Woods.

Every spring, Dave and his staff plant thousands of evergreen trees which, with good care and luck will be ready to cut in 7-10 years. In November and December, the farm is open for families to come and walk through the fields to find and cut down their perfect Christmas tree. Cooks’ Woods also offers a large number of greenery items for sale; the greenery department is where you will find Barb and Diane at work. 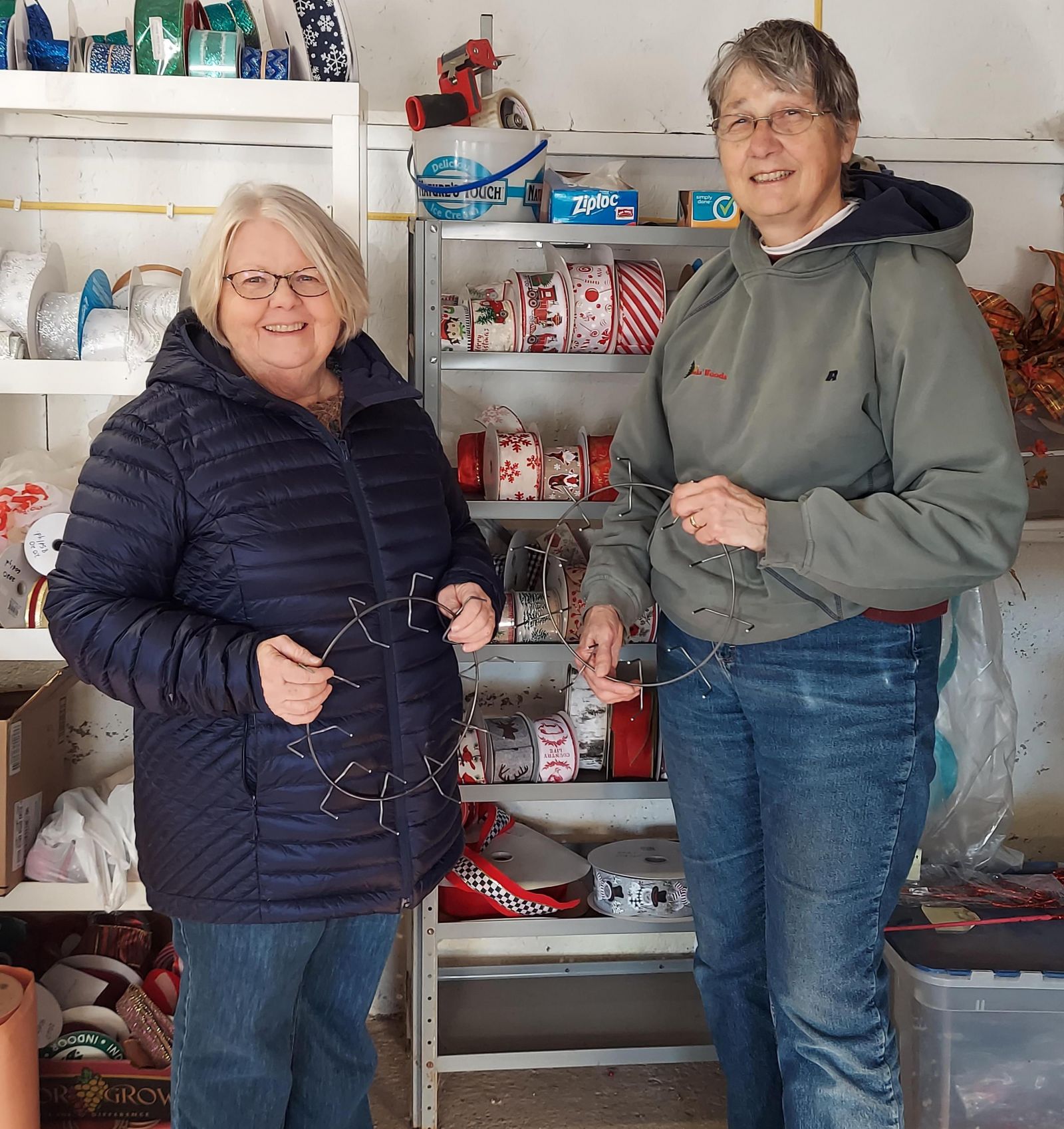 “This Christmas season, Diane and I, plus 16 other women – mostly retired professional women – produced nearly 1,400 pieces of greenery, each piece individually handmade,” Cook said. “This work is not easy physically or mentally, but the camaraderie that comes from rising to a difficult challenge as a team and the fun of creating a product that gives people comfort and joy that everyone hopes for at Christmas, makes the effort worth it to us.”

Barb and Dave came up with the idea of planting trees on the Cook farm in 1995. Dave has been raising grain and hogs on the land since 1984. The two realized the potential in the unused pastures and now grow thousands of trees on the land.

“Dave did virtually all the work of creating the Christmas tree business as he continued other enterprises on the farm and I worked full time serving churches near our farm,” Cook said.

Cook met her husband during her pursuit of her Ph.D from the University of Chicago Divinity School, after receiving her Master of Divinity from Vanderbilt University and her undergrad degree in music and religion/philosophy from Morningside College. During her career, she worked as a United Methodist pastor, serving in South Dakota and Wisconsin until she retired in 2019, when she decided to devote more time to working at Cooks’ Woods. 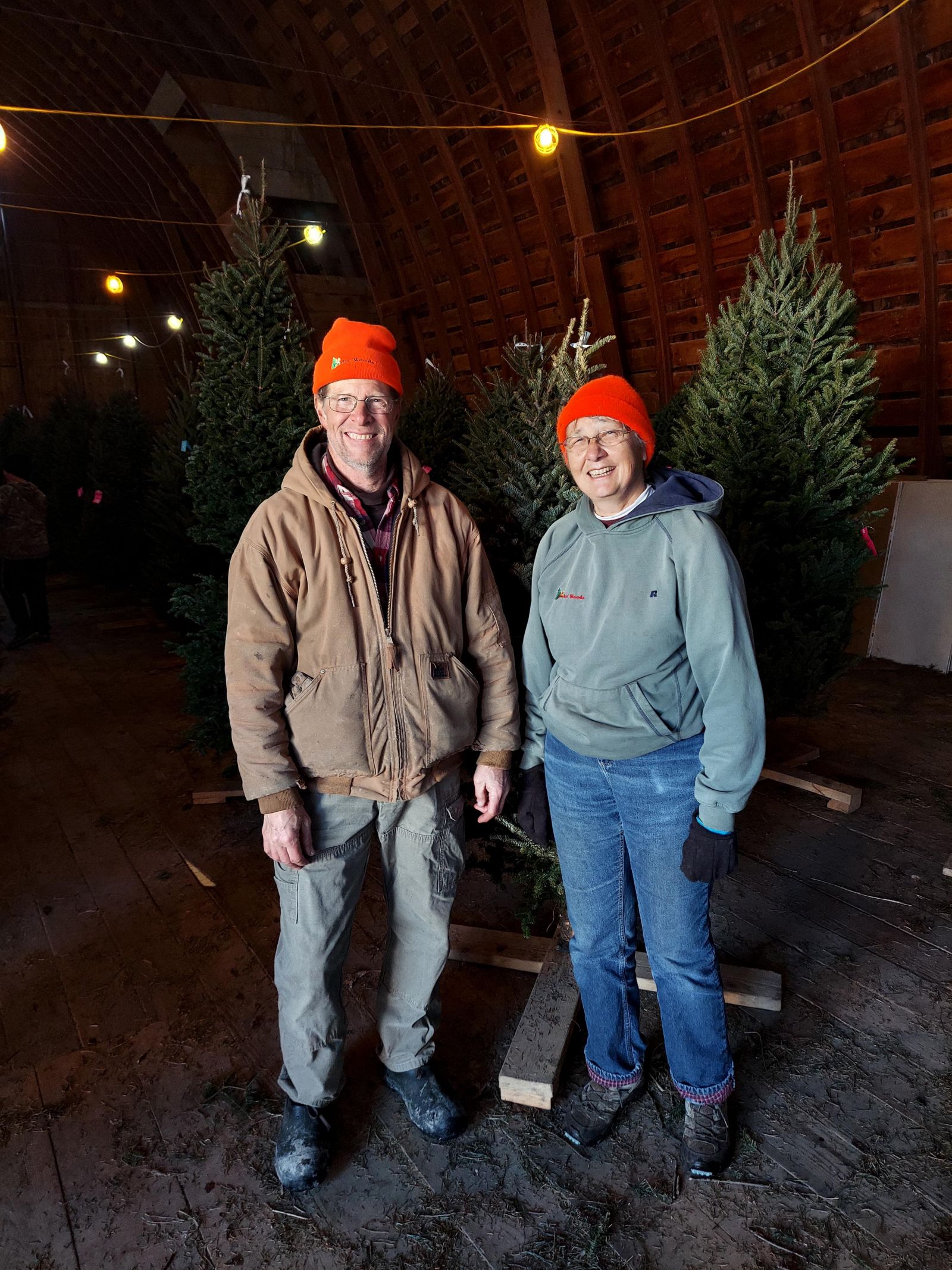 Throughout her journey, memories and lessons learned from Morningside have remained close to Cook, becoming an essential factor in each new adventure she decided to take on.

“Taking courses outside my music major was a key factor in my career shift from music education to Christian ministry,” Cook said. “My years at Morningside also gave me several lifelong friendships; the women with whom I shared a suite of rooms in Dimmitt hall for three years still have an annual reunion.”

On top of remaining in contact with old friends, Cook’s friendship with fellow Morningside alumna, Diane (Davies) Koth is rather new and came unexpectedly, but proved to be a blessing through the work they’ve been able to do as a team.

“I met Barb when she came to Prairie du Chien, Wisconsin, to interview for a pastor position at the United Methodist Church. She shortly realized we were both Morningside grads,” Koth said. “We were actually at Morningside a couple years together but our paths never crossed.”

The two women quickly became friends from their meeting through their church work in 2015, and when Koth retired, Cook approached her about working at Cooks’ Woods making wreaths. 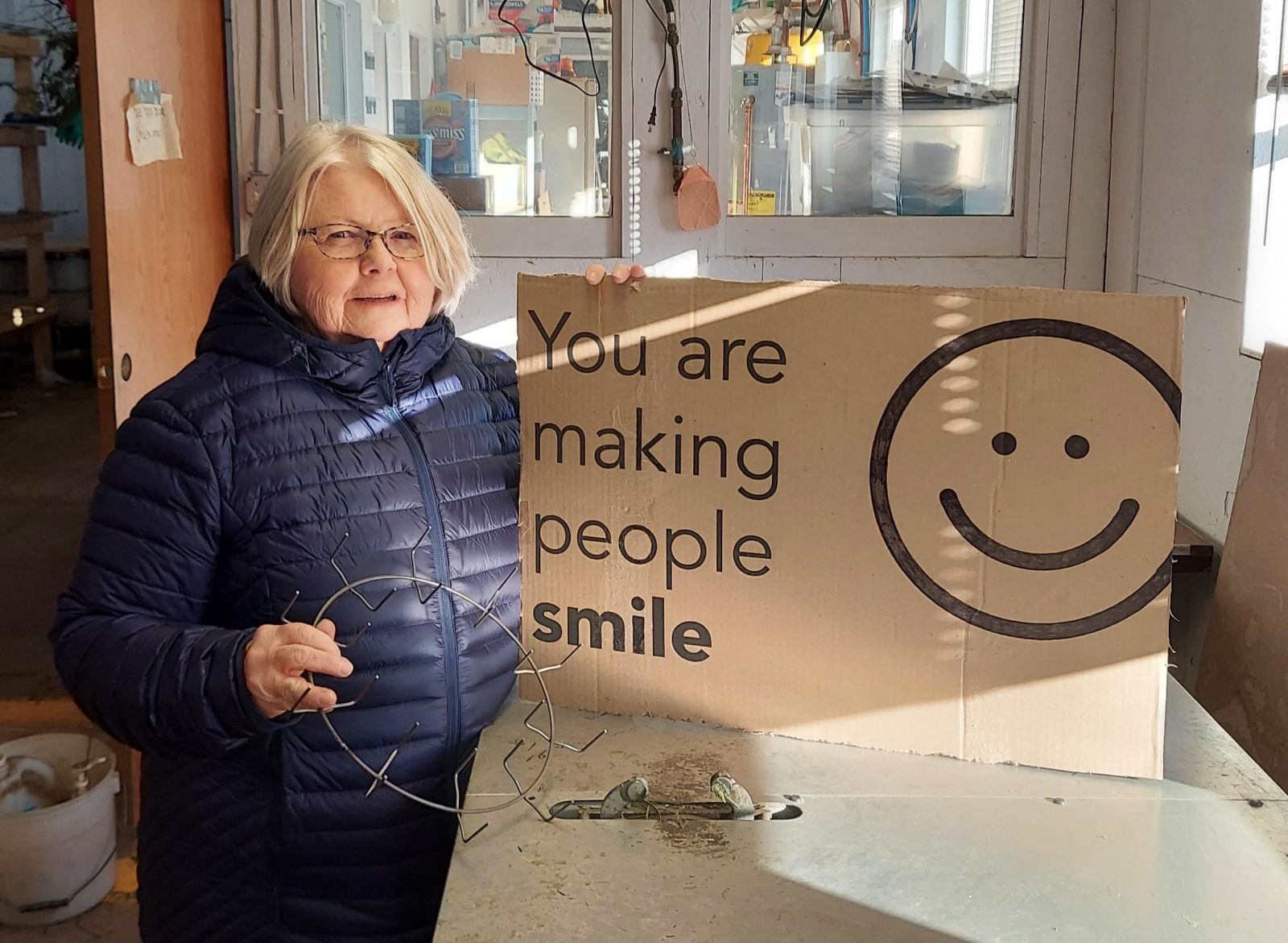 “I thought, ‘what a great job!’ I only have to work one month a year, and it was definitely a total change from what I had spent my professional years doing,” Koth said.

The leadership skills Koth demonstrated throughout her time at Morningside as a cheerleader and member-turned-president of Alpha Omicron Pi (AOPi) have also continued to follow her in her professional and personal life. She graduated with a major in social work and went on to be Director of Patient Family Services Crossing River Health for 28 years.

Just like Cook, Koth has also remained connected with friends from Dimmitt Hall 46 years later. Both women have formed life-long friendships and memories while at Morningside, and continue to search for learning opportunities each day.

Cook agrees that meaningful work should be about more than just the individual and include searching for ways to always find purpose in helping others. 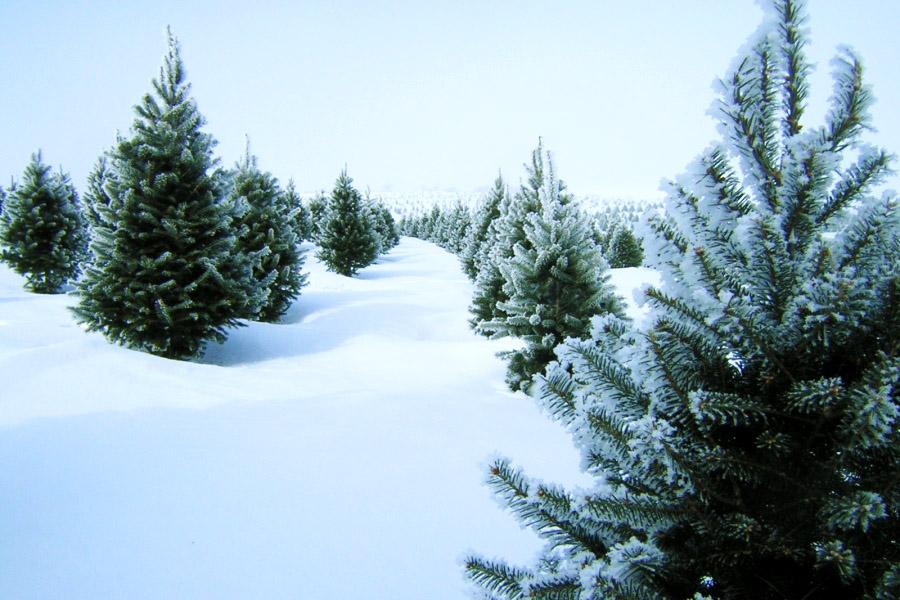 “Choose a career that will also leave the world a better place than you found it, and be able to articulate the ways it will be better because of your work. The happiest people are those who do not live for themselves alone,” Cook said.

Cook also advises students to explore outside their majors. She encourages young alumni to be humble throughout their career journeys and never make assumptions that they can’t learn from people with different experiences than theirs.

“The political and cultural wars of our nation need peacemakers and healers; be among them,” Cook said.