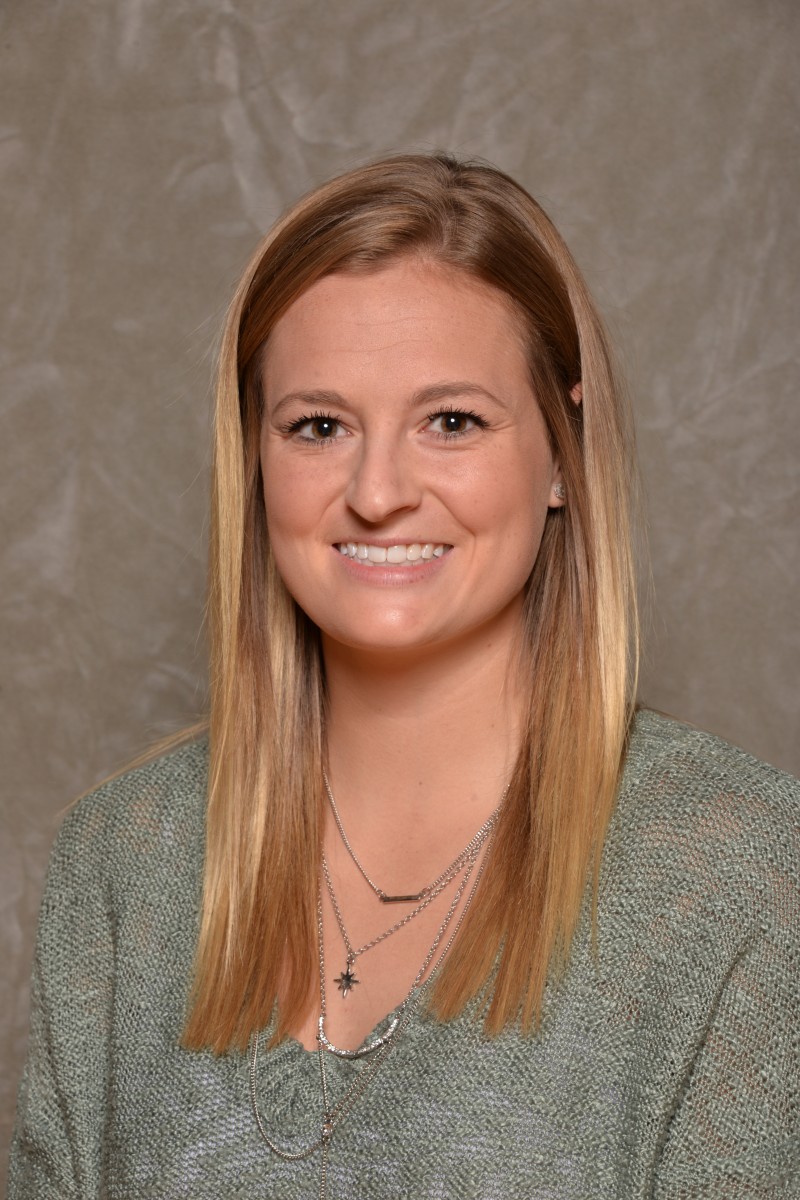 Braun was the nation’s seventh leading scorer with an average of 20.4 points per game for the Mustangs’ highest scoring average since Brittany Carper scored at a 21.5-point clip in the 2003-04 campaign. Braun was the Mustangs’ leading scorer in 25 of their 34 contests and had 16 scoring performances of 20 points or more, including a career-high 38 points against Northwestern College for the Mustangs’ highest scoring effort since Carper scored 38 points against Hastings College in 2004. She made a team-high 234 of 483 field goal attempts for 48.4 percent and was one of the top free throw shooters in the nation with a team-high 99 free throws in 118 attempts for 83.9 percent.

Aside from her scoring exploits, Braun led the Mustangs with 111 steals for the fourth highest total in the nation and ranked fifth nationally with an average of 3.3 steals per game.

Braun finished her career as the fourth leading scorer in school history with 1967 career points. She ranks second in the Mustangs’ annals with 391 career steals. 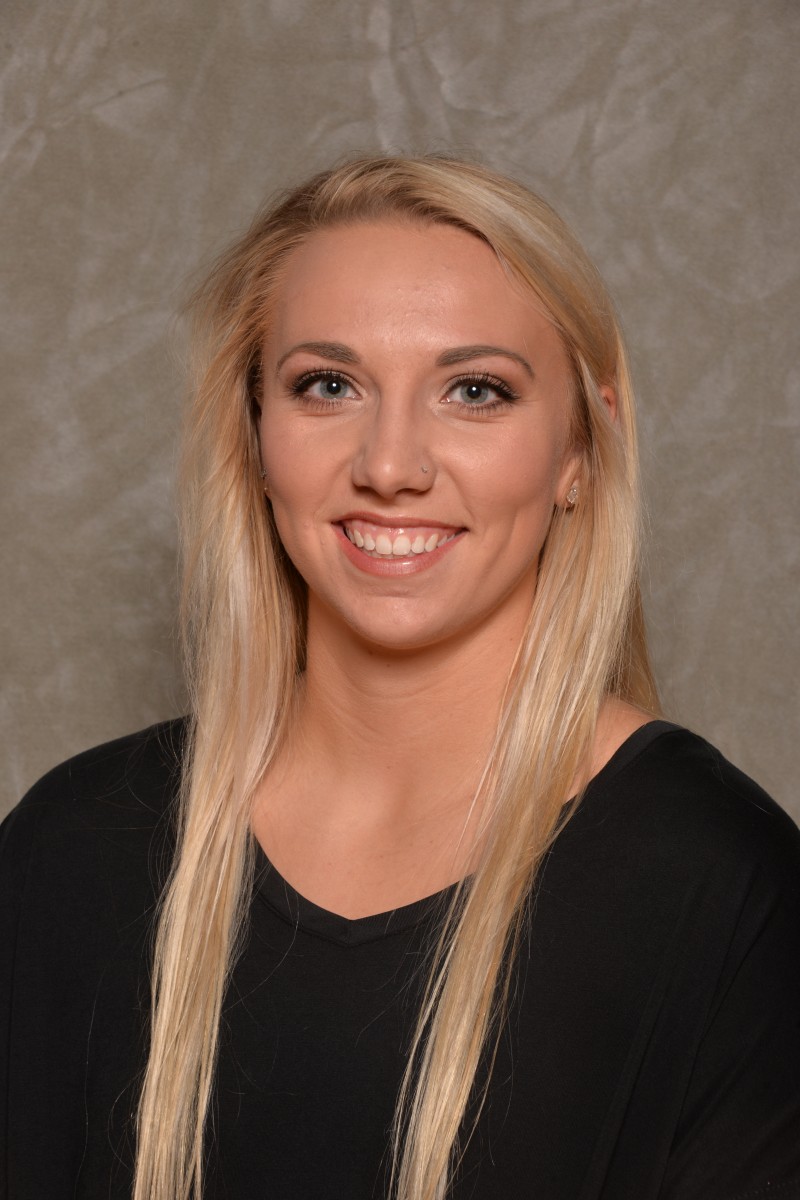 The Mustangs’ leading rebounder was Sydney Hupp, a 6-0 sophomore forward from O’Neill, Neb., who averaged 7.0 rebounds per game and was the team’s third leading scorer with an average of 11.8 points per contest. Hupp was the Mustangs’ top rebounder in 17 of their 34 contests and had the team’s top single-game rebounding performance of the campaign with a career-high 15 caroms against Northwestern.

Aside from leading the Mustangs in rebounding, Hupp topped the team in field goal accuracy with 148 field goals in 274 attempts for 54.0 percent.

The Mustangs had a third double figure scorer in Sierra Mitchell, a 5-7 freshman guard from Pleasant Hill, Iowa, who averaged 11.9 points per game. Mitchell made 83 of 233 3-point field goal attempts for 35.6 percent for the 22nd highest 3-point field goal total in the nation.

Jordyn Moser, a 5-6 sophomore guard from Harlan, Iowa, was the Mustangs’ top playmaker with a team-high 108 assists and ranked second on the team with 42 steals for averages of 3.2 assists and 1.2 steals per game to compliment a 6.4-point scoring average.

Alexandra Gill, a 6-1 junior forward from Omaha, Neb., led the Mustangs with 41 blocked shots for the 29th highest total in the nation. She averaged 1.2 rejections per game. 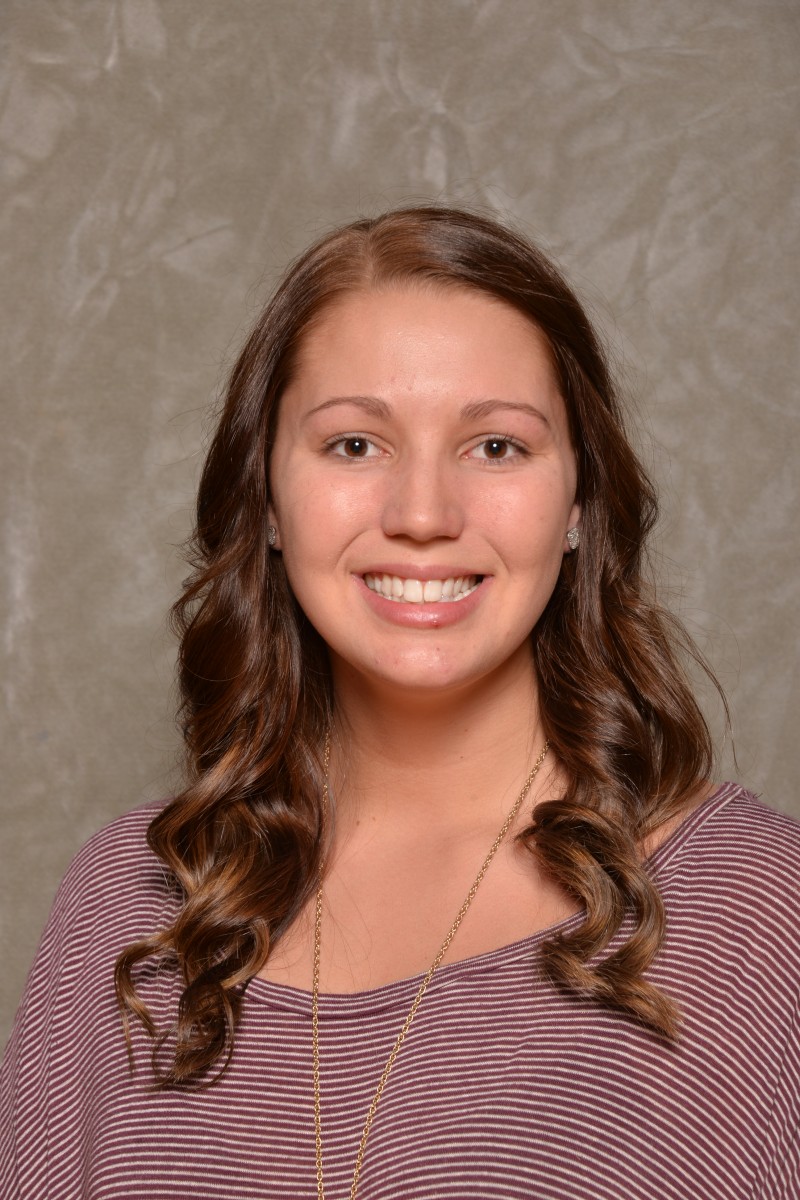 Lauren Lehmkuhl, a 6-0 senior forward from Wakefield, Neb., reached a Morningside career milestone when she became the 29th 1000-point scorer in Morningside women’s basketball history. Lehmkuhl, the top scorer and rebounder off the Mustangs’ bench with averages of 5.7 points and 5.3 rebounds per game, finished her career as the 29th leading scorer and 15th leading rebounder in Morningside history with 1013 points and 665 career rebounds, respectively.

Morningside posted a 22-12 record and finished in fifth place in the Great Plains Athletic Conference (GPAC) standings with a 13-7 league record during the 2017-18 campaign. Morningside has posted 15 consecutive 20-win seasons and has made 16 consecutive appearances in the NAIA Division II National Tournament. The Mustangs have a 444-93 record for a .827 winning percentage over the last 15 seasons and were NAIA Division II National Champions in 2004, 2005, 2009, and 2015.