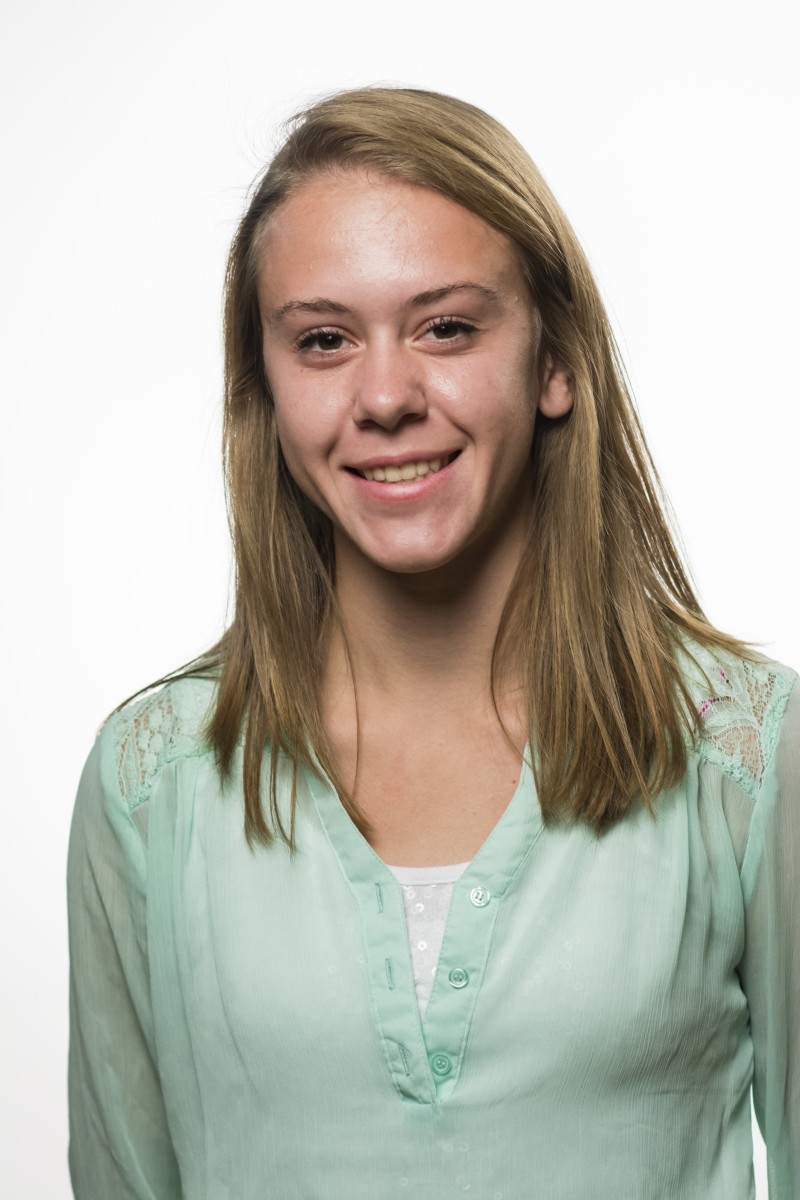 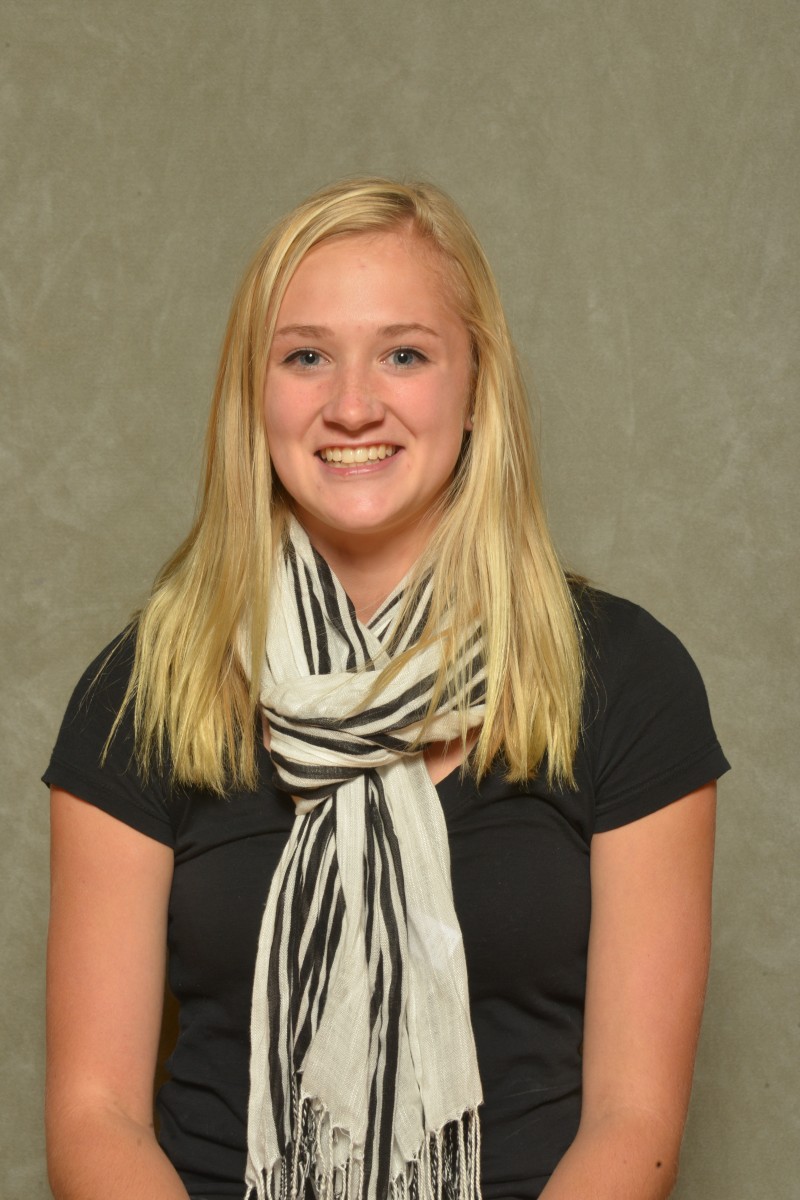 Mumm ran the 5k course in a time of 17:54 to become only the second women’s cross country NAIA All-American in Morningside history, joining Kara Nelson, who finished 30th at the 2009 NAIA National Championship. Mumm’s 14th place finish was the highest placing ever for a Morningside runner, male or female, at the NAIA Cross Country National Championships.

Mumm finished only one second out of 13th place behind Madelyn Brunt of British Columbia (17:53).

The Mustangs’ Payton Boer, a junior from Sioux Center, Iowa, also competed in Saturday’s NAIA Cross Country National Championship. Boer finished 70th in the field of 338 runners with a time of 18:45. Boer was nudged out of 69th place at the finish line by Southern Oregon University’s Jenna Storms, who also ran the course in 18:45.