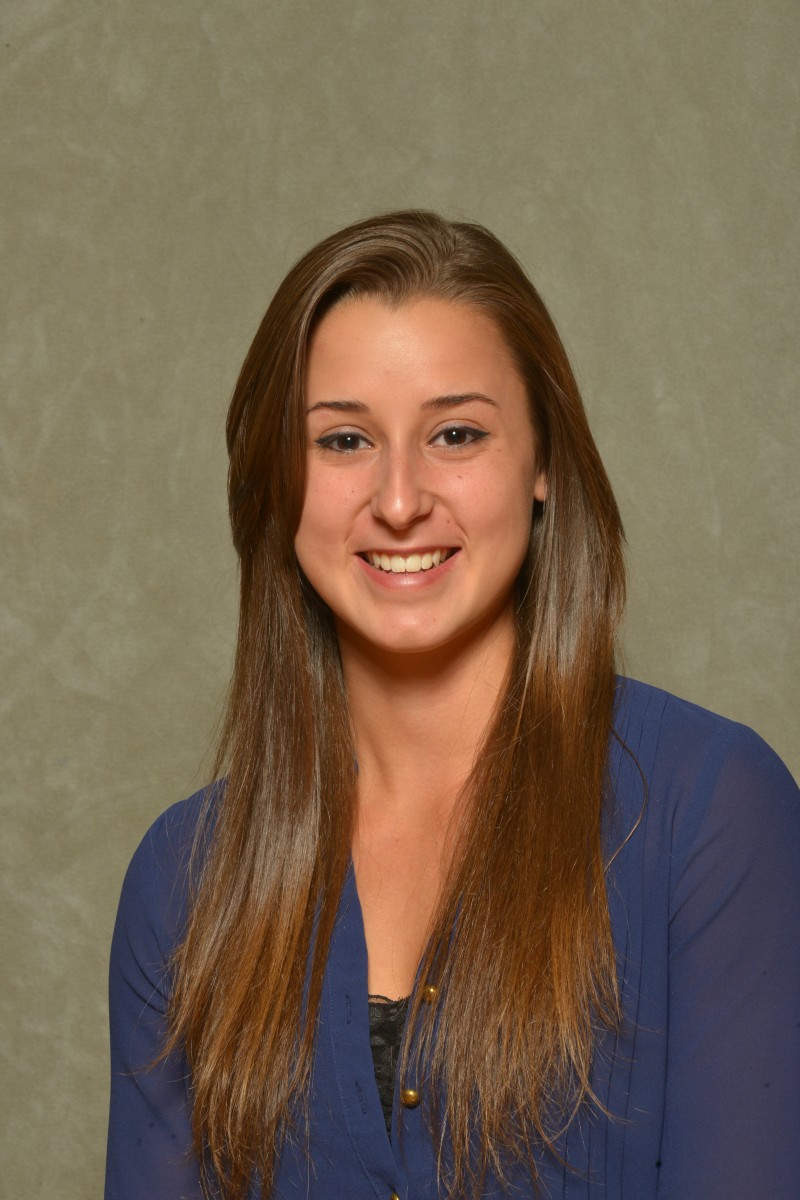 Aurora Arevalo, a junior from Lenox, Iowa, placed third in the women’s heptathlon to earn NAIA All-America honors on Friday at the 2018 NAIA Outdoor Track & Field National Championships in Gulf Shores, Ala.

Arevalo scored 4749 points in the competition to finish behind Chelsea Baker of Friends University and Tyanna Petty of Rio Grande University, who finished with 5120 and 4989 points, respectively. Arevalo moved up one spot in the final standings after she was in fourth place following the completion of Thursday’s first four events.

The Mustangs also earned All-America honors with a fifth place finish in the men’s 3200-meter relay, where the quartet of Jacob Green, a senior from Sioux Falls, S.D.; Dylan Lindstrom, a freshman from Hickman, Neb.; Zach Ambrose, a freshman from Dunlap, Iowa; and Jason Kenny, a senior from Schaller, Iowa, combined for a time of 7:39.87. Ambrose ran the Mustangs’ fastest split with a time of 1:53.94 before Kenny anchored the Mustangs home in 1:54.07. The Mustangs, who earned All-America honors in the event for the fifth time in the last six years, moved up three spots in the finals after they had the eighth fastest qualifying time among the finalists. Indiana Wesleyan University finished first with a time of 7:31.71

Mumm ran behind Anna Shields of Point Park University and Silvia Sosa of Wayland Baptist University, who finished first and second in the heat with times of 2:09.98 and 2:12.06, respectively. Shields, last year’s 1500-meter champion and 800-meter runner-up, won a distance double at this year’s NAIA Indoor National Championships with victories in the 1000-meters and mile.

Dom Flemister, a sophomore from Sioux City, competed in the men’s long jump and finished 13th with a distance of 23-0.

Eleka Joseph, a senior from Saint John’s, Antigua, finished fifth in her preliminary heat in the women’s 400-meters with a time of 57.65 seconds.