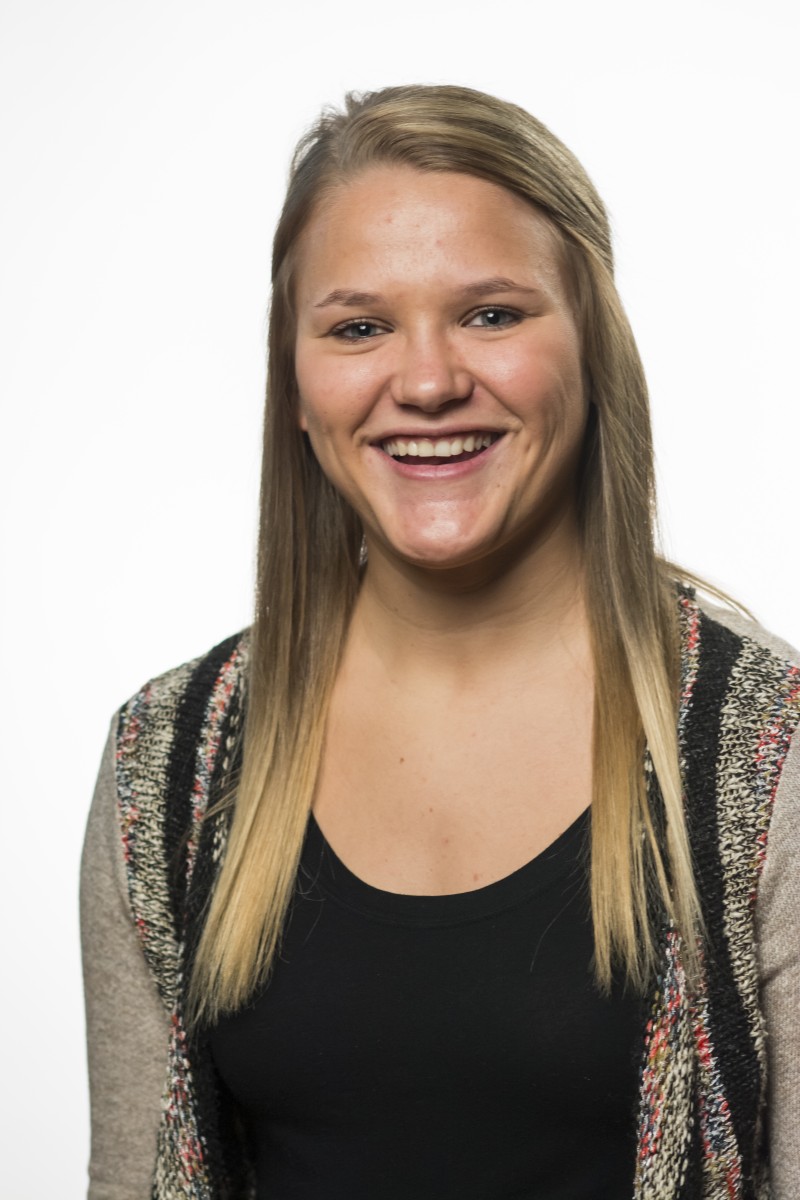 Ackerman averaged 15.5 points, 5.0 rebounds, 2.5 assists, and 1.5 steals to help lead the second-ranked Mustangs to a 73-61 victory against Grand View University and a 78-70 triumph against No. 9 Concordia University in an early season showdown between undefeated teams.

Ackerman scored a season’s high 21 points and matched her career high with seven rebounds in the win against Concordia. She also had four assists and three steals against the Bulldogs.

Morningside will take a 7-0 record into a 6 p.m. home game against Midland University on Wednesday, Nov. 19.