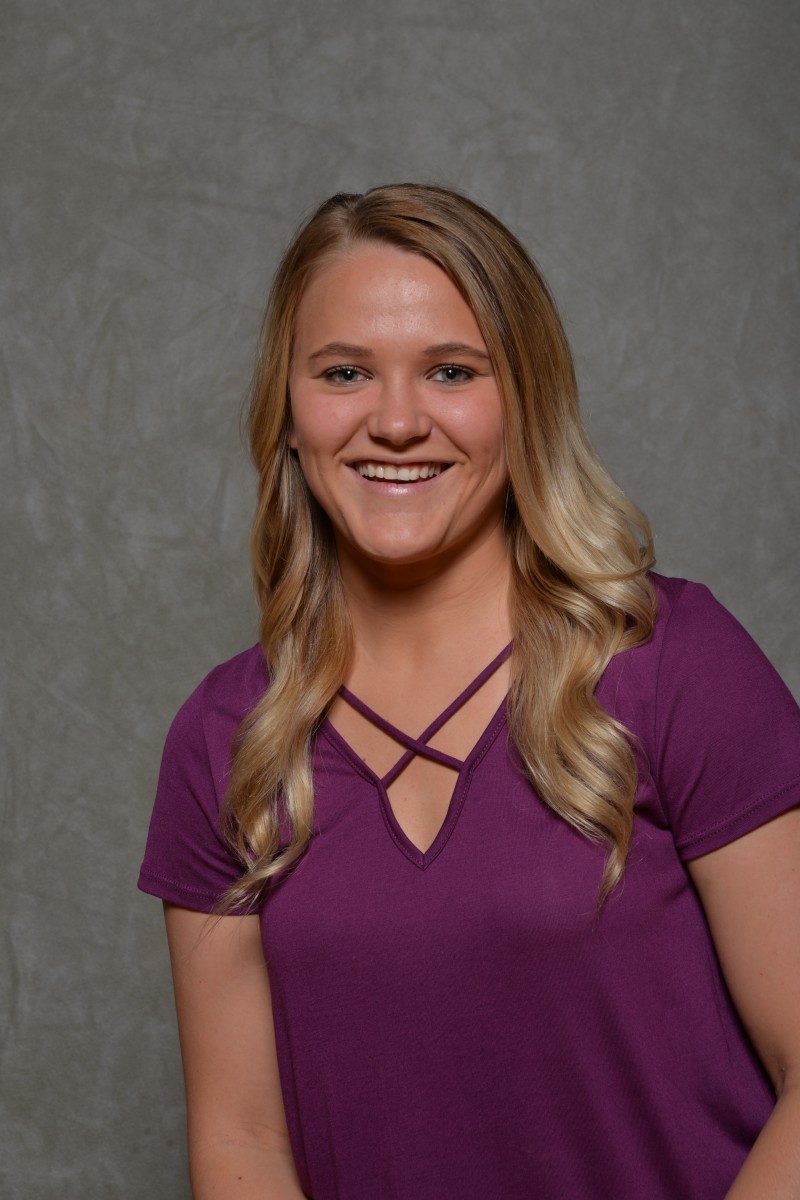 Ackerman was the Mustangs’ second leading scorer and rebounder this past season with career-high averages of 15.2 points and 5.5 rebounds per game. She led Morningside with 107 assists and ranked second on the team with 57 steals for averages of 3.2 assists and 1.7 steals per contest. Ackerman made 181 of 384 field goal attempts for 47.1 percent, 39 of 111 3-point field goal attempts for 35.1 percent and 101 of 155 free throw attempts for 65.2 percent. Ackerman had career highs of 33 points against Northwestern College and 13 rebounds against Concordia University.

She was named a NAIA II honorable mention All-American following her sophomore and junior campaigns. Ackerman was named to this season’s All-Great Plains Athletic Conference (GPAC) First Team for the third time in her career to join Dani Gass, Ashlynn Muhl and Chelsie Trask as the only women’s basketball players in Morningside history to receive first-team All-GPAC honors at least three times.

Ackerman finished her career as the seventh leading scorer and 19th leading rebounder in Morningside history with 1674 career points and 563 career rebounds, respectively. Ackerman ranks third in the Morningside record book with 524 career assists and 10th with 267 career steals. She averaged 11.7 points, 3.9 rebounds, 3.7 assists and 1.9 steals per game over her Morningside career. 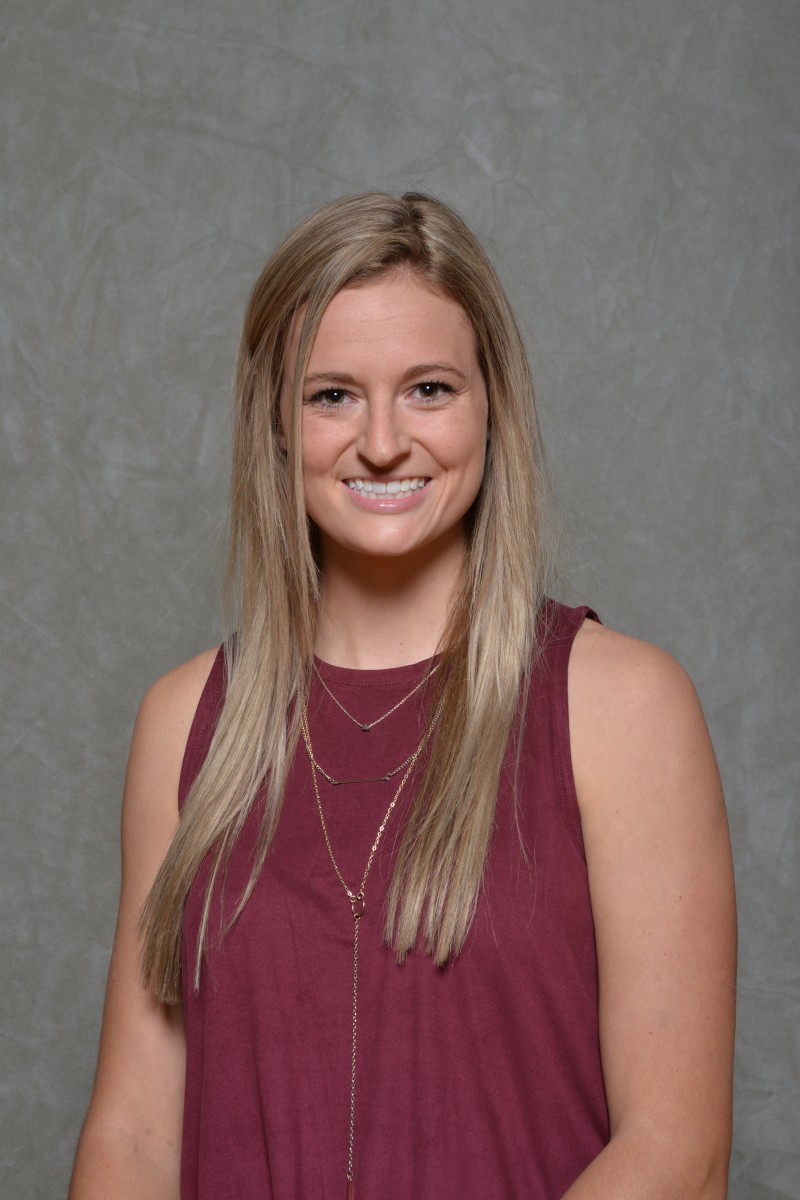 Braun led the Mustangs with 27 double figure scoring performances, including a career-high 33 points in an 83-63 regular season victory against College of the Ozarks.

Morningside posted a 24-9 record during the 2016-17 season for its school-record 14th consecutive 20-win season. The Mustangs made a 15th consecutive appearance in the NAIA Division II Women’s Basketball National Championship, where they advanced to the tournament’s second round before an 80-72 loss against College of the Ozarks. Morningside has a 420-81 record for a .838 winning percentage over the last 14 seasons and was the NAIA Division II National Champion in 2004, 2005, 2009 and 2015.