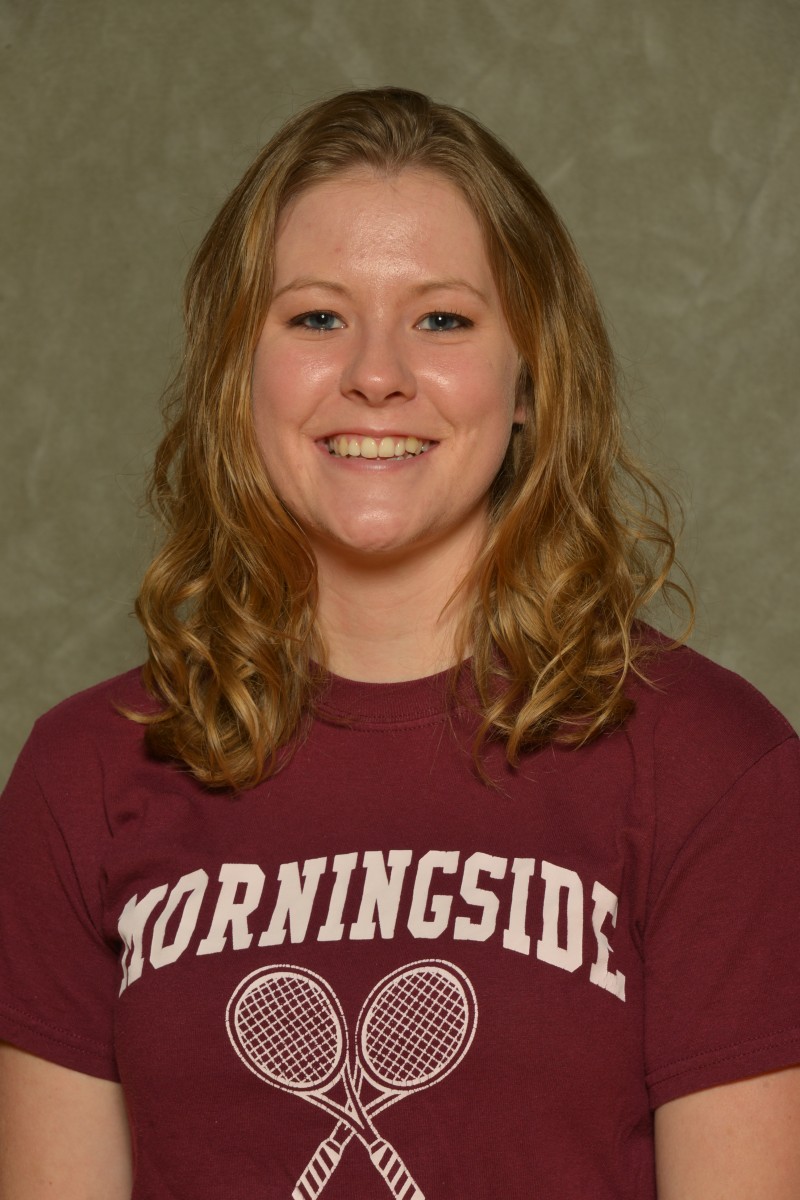 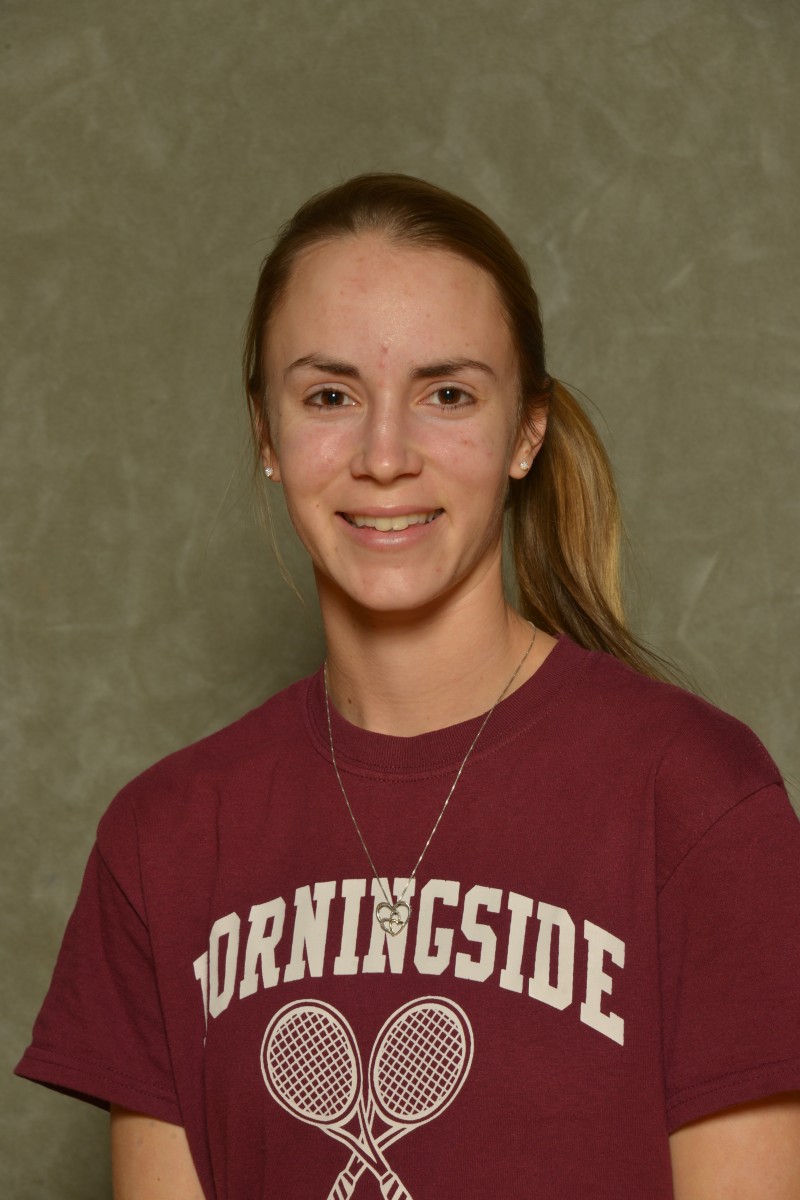 Carlson, a junior women’s tennis player from Cherokee, Iowa, has a 3.99 cumulative grade point average (GPA) with majors in biology and chemistry. Carlson had a 9-6 record as the Mustangs’ No. 5 singles player and a 17-2 record in doubles competition this past season.

Hongsermeier, a junior women’s tennis player from Phillips, Neb., has a perfect 4.00 cumulative GPA with majors in biology and chemistry. Hongsermeier had a 16-2 record as the Mustangs’ No. 6 singles player and a 12-7 record in doubles.

Their exploits helped lead the Mustangs to a 13-3 dual record and Great Plains Athletic Conference (GPAC) regular season and post-season tournament championships en route to an appearance in the NAIA Women’s Tennis National Championship, where they suffered a 5-0 opening round loss against Middle Georgia State University.

The at-large program for the CoSIDA Academic All-America program includes the sports of fencing, golf, gymnastics, ice hockey, lacrosse, rifle, swimming and diving, tennis, and water polo for both men and women; bowling, crew and field hockey for women; and volleyball and wresting for men.

Athletes must be of at least sophomore academic status, be a starter or significant reserve, and have a cumulative GPA of 3.30 or higher to be eligible for CoSIDA Academic All-America honors.