The Colonel Bud Day Center for Civic Engagement was founded in the spring of 2015 as a nonpartisan center for activities relating to citizenship and civic awareness. It is a regionally recognized resource that encourages and supports students' civic and political engagement in the Morningside and Siouxland communities.

The center honors Colonel George E. "Bud" Day, a 1950 graduate of Morningside University. Colonel Day was a Medal of Honor and Air Force Cross recipient who served in World War II, the Korean War and the Vietnam War. 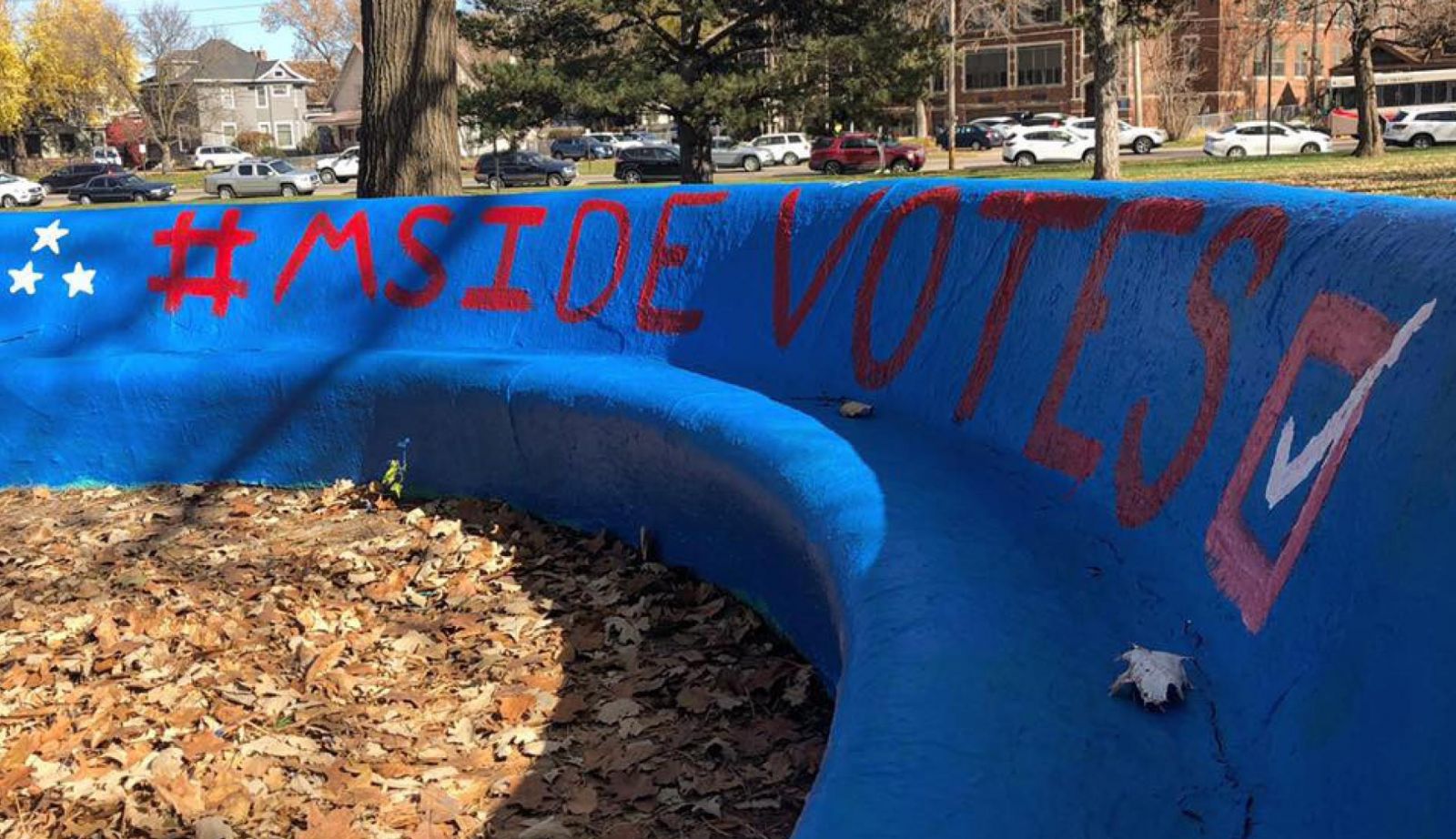 Host Your Campaign or Public Event at Morningside

The Colonel Bud Day Center for Civic Engagement is honored to regularly host campaigns and public officials for town hall meetings, forums, rallies, and other events. If you are interested in hosting an event at Morningside, please contact Dr. Valerie Hennings by email or at (712) 274-5225. She will serve as your primary contact at Morningside and be able to assist in helping you coordinate your event.

Dr. Valerie Hennings, associate professor of political science, has served as the director of the Col. Bud Day Center for Civic Engagement since 2016. Dr. Hennings teaches political science and gender studies courses and serves as co-adviser for the Morningside Civic Union, a campus organization that promotes awareness of political and social issues. Her research focuses on a variety of issues relating to political behavior, gender and politics, and civic engagement.

With a mission to provide educational resources and experiences to engage citizens in civic and political processes, the center: