The Colonel Bud Day Center for Civic Engagement is Morningside College’s nonpartisan center for activities relating to citizenship and civic awareness. It is a regionally recognized resource that encourages students’ civic and political engagement. Dr. Valerie Hennings, associate professor of political science, serves as the director of the Col. Bud Day Center for Civic Engagement, and she is dedicated to providing unique opportunities for Morningside students.

Dr. Hennings encouraged me to become involved with the Colonel Bud Day Center during my sophomore year, and since then, I have experienced many incredible opportunities.

Through the Colonel Bud Day Center, I have met presidential primary candidates Julian Castro, Kamala Harris, Beto O’Rourke, Elizabeth Warren, and Andrew Yang. This opportunity is truly unparalleled—with almost no other college having this level of political connections.

The Colonel Bud Day Center has also given me the opportunity to speak to and work alongside some of the world’s most renowned journalists. When Kamala Harris visited Morningside this summer, I reported alongside the National Press Corps including individuals from the New York Times. And just last week, I got the opportunity to sit down and speak to CNN Op-Ed reporters to discuss Iowa politics.

Most importantly, the Colonel Bud Day Center has allowed me to help publish revolutionary research through the Morningside Poll. The Morningside Poll is an annual poll that measures Iowa residents’ opinions on public policy. Unlike most research projects of this caliber, undergraduate students are involved in every step of the process. Each time I’ve worked on the Morningside Poll, I have helped with question formation, data analysis, and press interviews. Our third annual Morningside Poll was released this past Wednesday, and it was of particularly important because of its focus on pre-caucus Iowa.

The ability to partake in so many amazing political opportunities is incomparable. To this day, I am astonished by all the things that I have gotten to do at Morningside College, and a lot of that is thanks to The Colonel Bud Day Center for Civic Engagement and Dr. Valerie Hennings. There is truly no better place to discuss civic engagement and politics than right here at Morningside College. 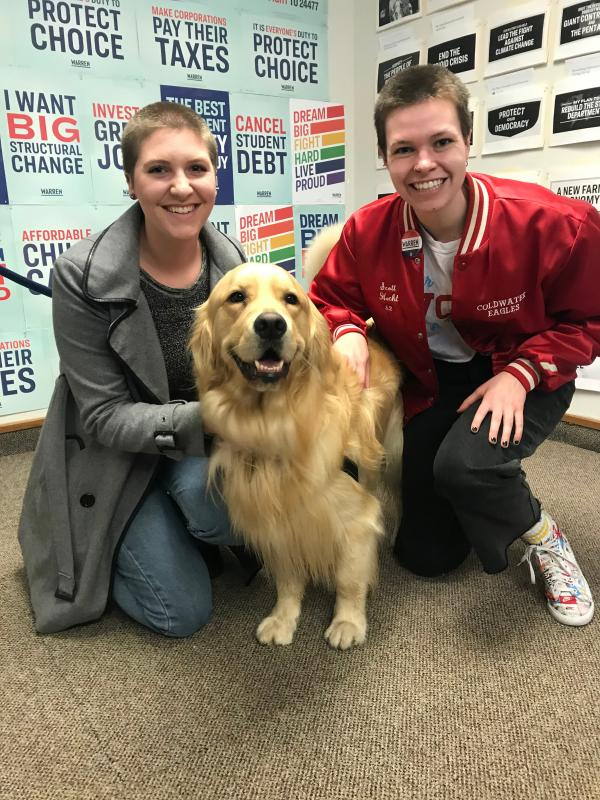 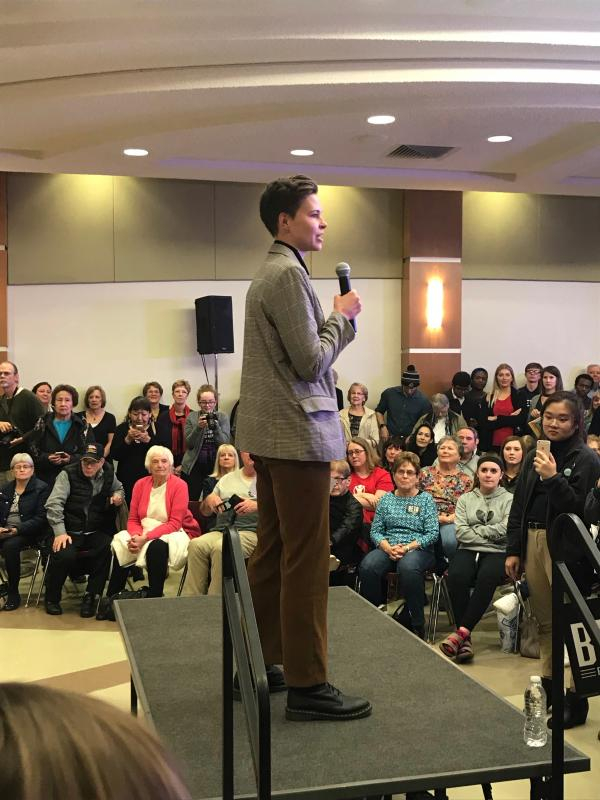 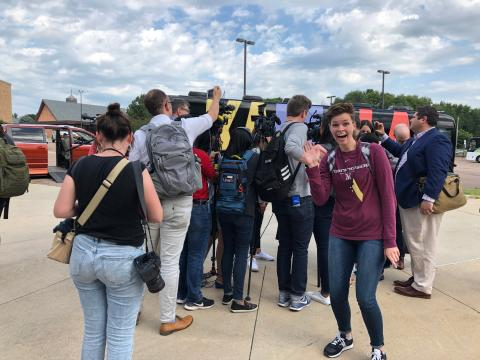