Student Blogger Mari Pizzini: Mside really is the Best Side

Wowie wow wow, what a weekend for the Morningside Mustangs! Let me just brag on us for a minute:

So you know, that’s pretty cool. But guess what...THERE’S MORE! I kid you not, the Mustangs continued to play their hearts out.

Lastly, and I hate to show favoritism but I’m going to, my favorite win of the weekend:

Yeah, you heard that right. This girl is a champion, along with basically every other team Morningside has. 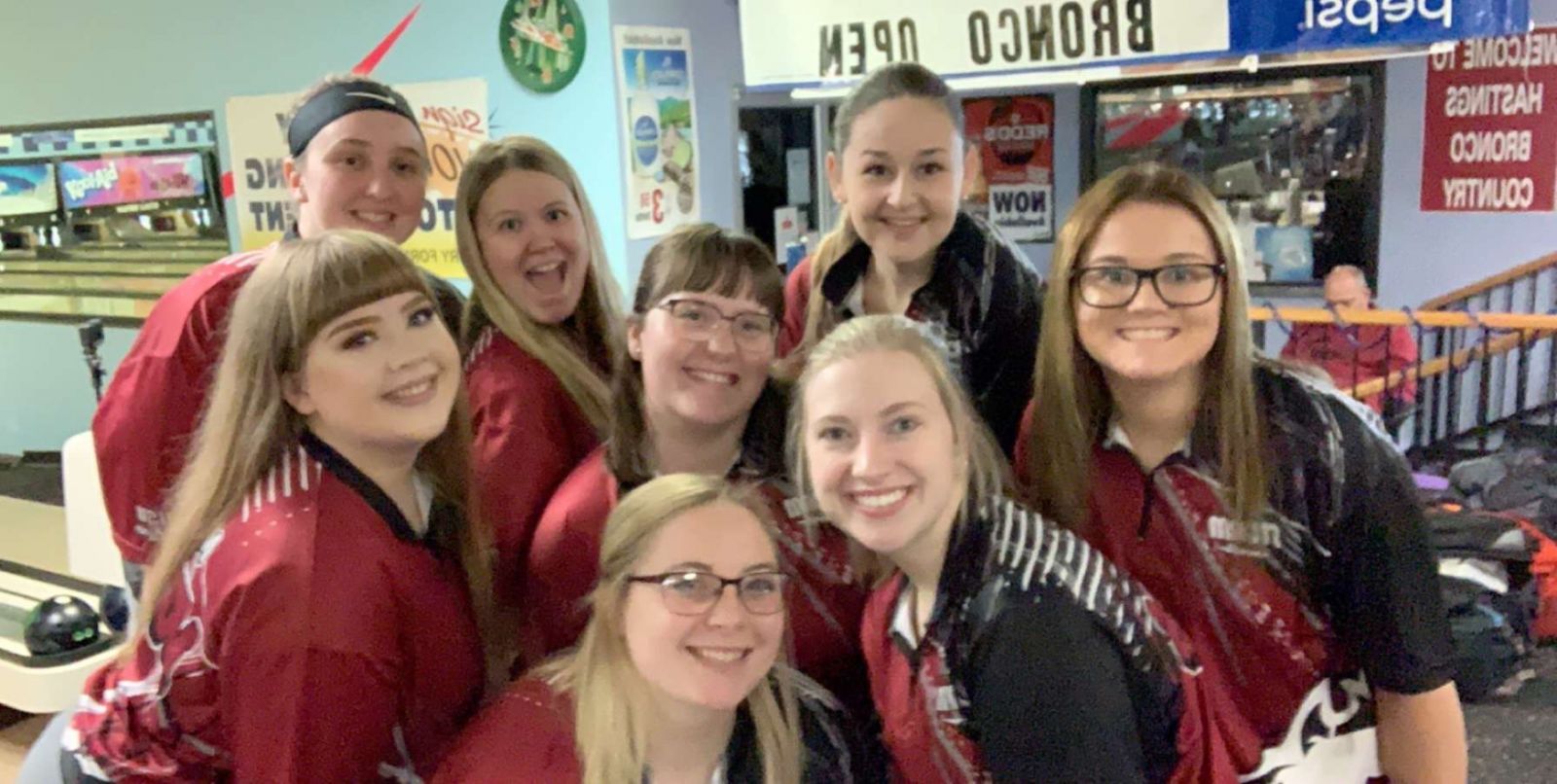 That being said, it’s important to note that though these students may be BEASTS on the field...or court...or screen...or lane...they’re also incredible people, too.

As students at Morningside, we are family. No matter our sports, backgrounds, socioeconomic levels, majors, favorite foods or colors, or the building we live in.

Families celebrate each member’s wins. Accomplishments are taken in with pride by everyone in the family, and that is no different at Morningside. Choosing to come here is basically choosing to have 1600 people cheering you on everyday.

When we say Mside is the best side, it’s not just a saying; it’s the truth. We will support you as brothers and sisters, through your wins and your losses, through every chemistry exam or business paper. And though every weekend may not be like this past weekend, we always win and lose as a team.