For some people, the closest they want to get to bees is buying a bottle of honey from the store. John Anderson, a computer science major graduating in 2022, is not one of those people.

“I have been interested in honey bees since I was a child. I remember when my dad found a swarm of bees hanging in the bushes not far from our front door, and he warned us kids to keep a safe distance,” he recalls. “As soon as the adults were not around, I could not resist taking a closer look. I remember being scared because I was ‘too close’ but I was too fascinated to back away.”

This fascination with honey bees continued into his adulthood. Years later, he was reading an article about honey bees facing colony collapse disorder that concluded with information on a beekeeping class. He took the class and has now been a beekeeper in Sioux City for over 12 years. An active member of the Siouxland Beekeepers Club and owner of Lone Oak Honey Company, John has even gone on to teach his own courses to inspire and inform the next generation of beekeepers.

He offers a free introductory course titled “Is Beekeeping Right For You?” that is designed to help students decide if beekeeping is right for them. The class explores the costs of getting started, how much time it can take, where you should place your beehives, and what equipment you will need. Along with taking a class, John also recommends that those who are serious about getting into beekeeping do plenty of research and find a mentor who can help them get started. 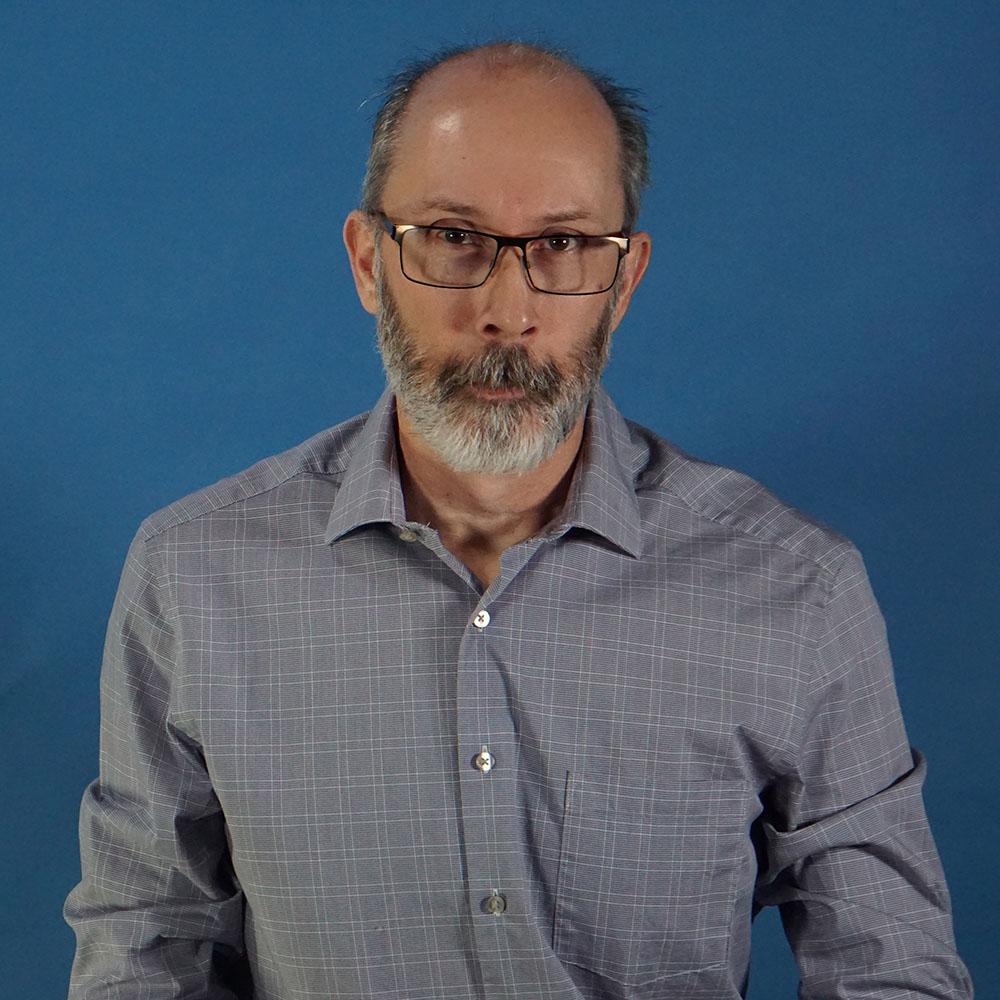 John Anderson is a beekeeper and computer science major at Morningside University.

“Beekeeping is not something most people have any exposure to,” says John. “Every year, there are multiple times I go to my beehives thinking the bees need one thing and finding out they actually need something totally different. The progression of the seasons and the size of the beehives all have huge effects on their needs so it’s important to be prepared.”

When John has honey from the bees, he sells it at the Dixon County Farmers Market in his hometown of Ponca, Neb., and at Next to Nature here in Sioux City. He shares updates about honey bees and information on where to purchase his honey along with recipes on his Lone Oak Honey Company Facebook page. For any coffee lovers out there, John recommends trying honey in coffee instead of sugar and says if you want to substitute honey for sugar in a recipe, a good rule of thumb is to replace one cup of sugar with a ¾ cup of honey since honey is actually sweeter.

In addition to beekeeping, John earned his associate's degree in computer programming at Western Iowa Tech Community College and worked as a programmer for over two decades. Though he lost his job at the start of the COVID-19 pandemic, he also had an opportunity to continue his education at Morningside and earn a bachelor’s degree in computer science and a marketing minor. He says that while he has learned many new programming skills and languages, he has most enjoyed the opportunity to broaden his experience with marketing and art classes and that the marketing minor is something that has already helped him market himself as a computer programmer and promote his beekeeping business. 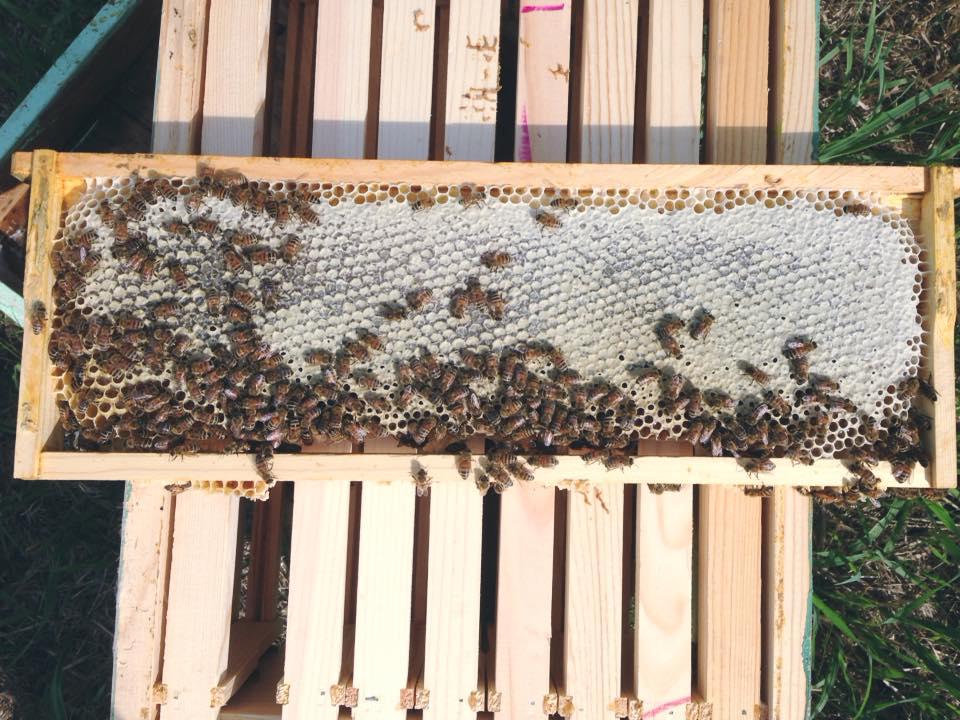 A snapshot of John's bees from the Lone Oak Honey Company Facebook page.

“One of the things that I think helped me most at Morningside is that so many of my instructors gave their classes some opportunities to select topics for assigned projects and they urged students to find something they were passionate about,” said John. “This gave me the opportunity to do a marketing research paper on Savannah Bee Company, write a Python program that interpreted data from the Bee Informed Partnership, and design color schemes and logos for my own beekeeping business. The ability to choose something I was interested in also kept me motivated to work on the projects.”

About The Beekeeping Course

The Siouxland Beekeepers Club is sponsoring a free two-hour class, taught by John Anderson of the Lone Oak Honey Company, in person and online to help beginners learn how to become a beekeeper. The introductory class is Wednesday, January 19, at 6:30 pm, at the Woodbury County Extension office, 4728 Southern Hills Dr, Sioux City, IA 51106. Zoom link is available at www.loneoakhoney.com.