“I Never Lose, I Either Win or Learn”. This Nelson Mandela quote goes out in the signature line of every email Ryan Lickteig (‘09) sends. It’s a great mindset to have in most occupations, and Ryan happens to use it as a Senior Chain Sales Executive for Molson Coors (yes, that Coors)!

Ryan graduated from Morningside in 2009 with a BS in Business Administration and Management, but originally planned on attending the University of Iowa. With a note about potentially playing football from coach Steve Ryan, though, he made a visit and had such a great experience he decided to make the switch.

For current students, Ryan says to get involved! “M’Side has so much to offer that caters to all social atmospheres.” 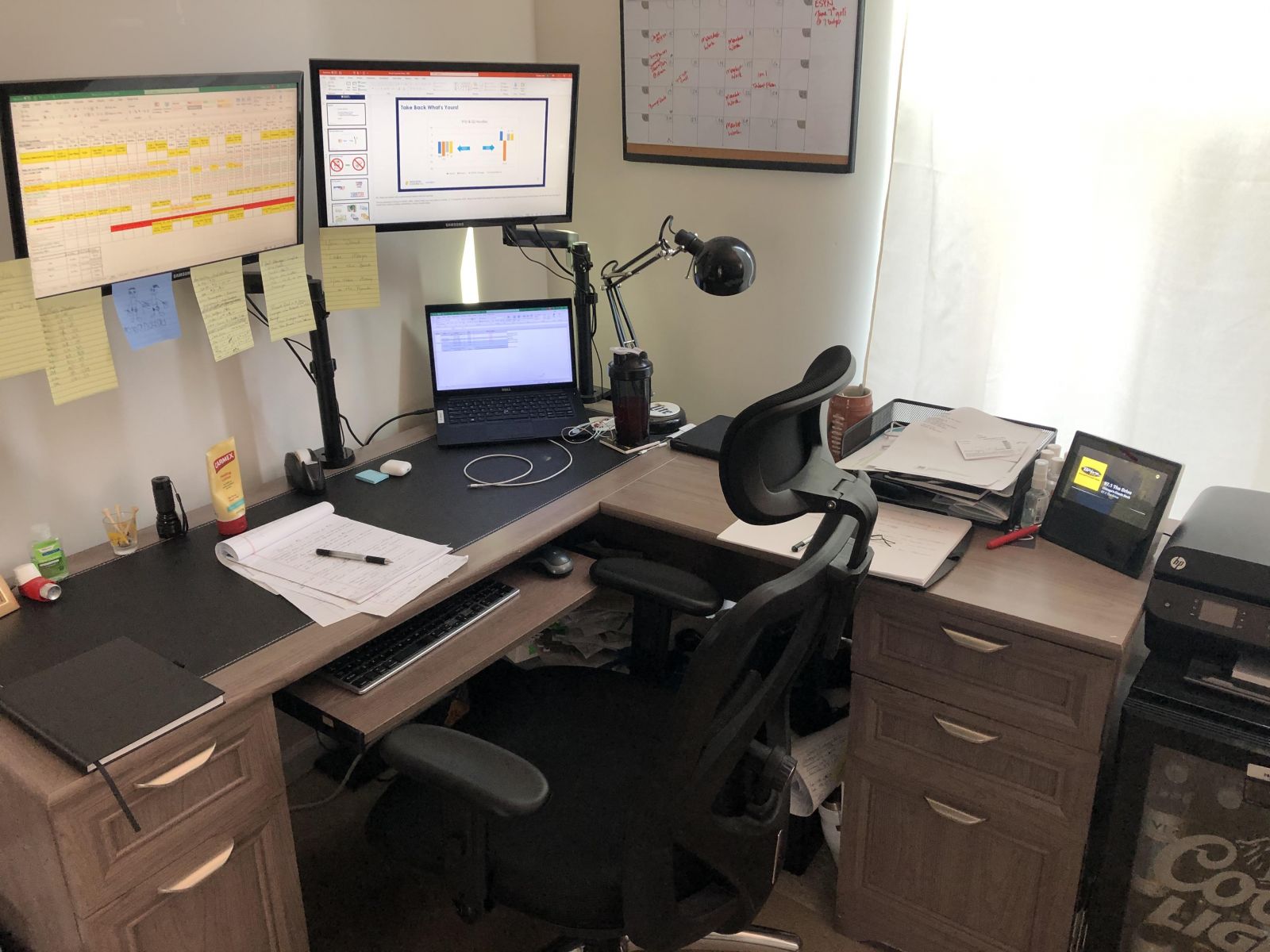 He certainly took that same advice during his time here, being very active in the Delta Sigma Phi fraternity, even serving as the chapter’s president for two terms. Alongside his fraternal endeavors, he took part in Student Government, worked as a Resident Assistant, and always looked for volunteering opportunities.

As part of the requirements for Ryan to graduate he had to attend job fairs, after one of which he was hired by a life insurance company in Omaha, NE. Quickly realizing that the world of financial advising wasn’t for him, he worked part time for a couple of months, still searching for a solid career.

About 18 months after graduating, he received a call from Glazer’s Beer and Beverage Distributing in Sioux City, which connected him to a salesman position in the Council Bluffs area. After landing the job, he became the top salesman for the state within the first few months. Eventually he was promoted to a managerial role, overseeing top customer accounts, three salesmen, and being in charge of hiring and training.

From there, Ryan moved up the ranks, and is now the Sr. Chain Sales Executive for all of Illinois. In his current position, he’s responsible for forecasting sales volume and profit and making sure those forecasts come true. Additionally, he develops Class of Trade strategy playbooks for customers, builds credibility and trust with account owners, creates features and programs to engage customers and encourage repeat purchases, and so much more. 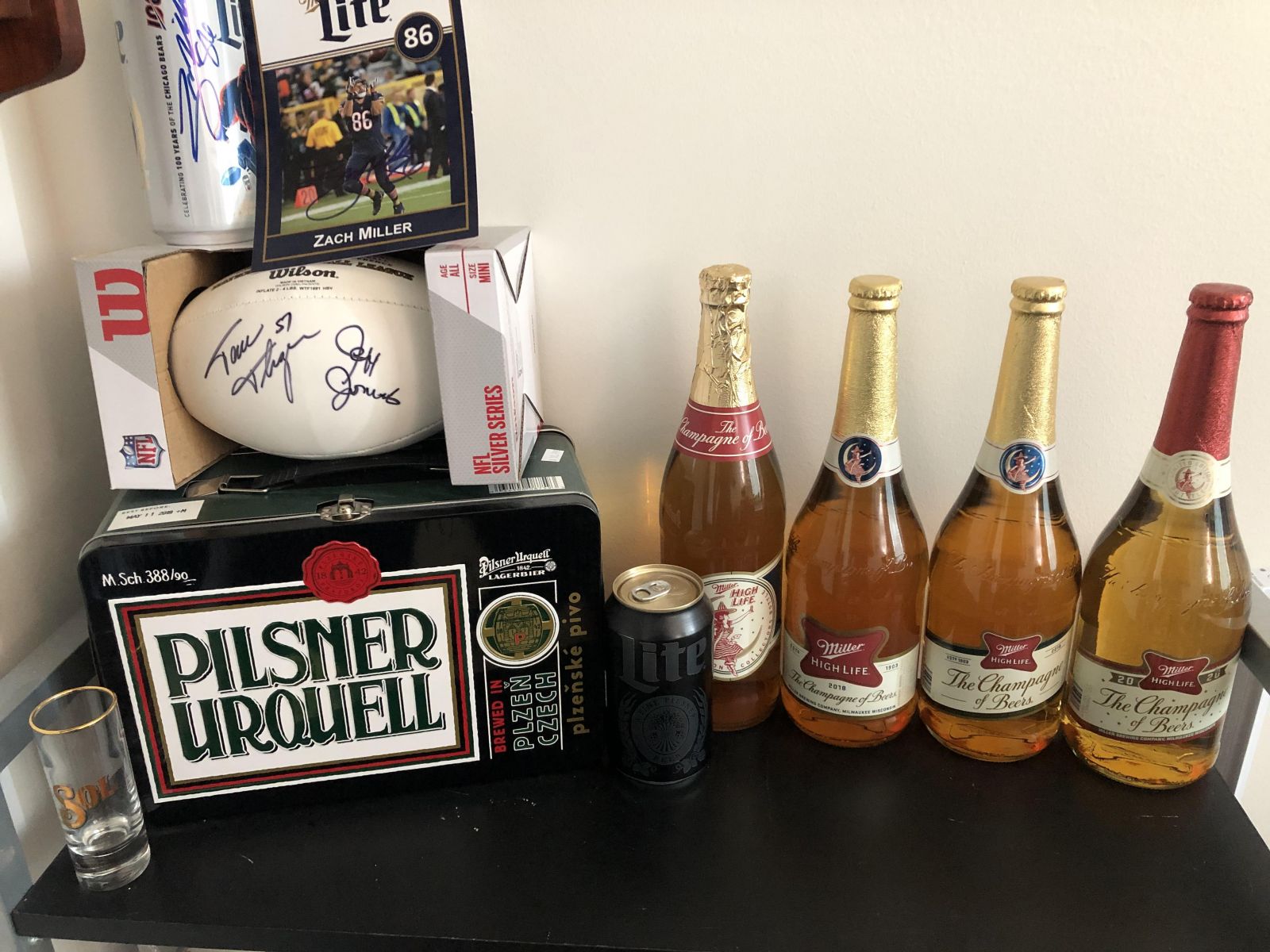 What Ryan loves most about his job is how dynamic it is, “it’s not the same every day. It’s engaging, energizing, tough, and challenging.” He thrives in the environment though, “Quoting my wife, I’m a social butterfly, so having a career in Beer is like hitting the lottery!”

For all students at Morningside, Ryan says to “Get comfortable with being uncomfortable. Only then can you show your weaknesses and strengths at the same time, thus making you a genuine employee.” He cites his senior year as a time when he was doing just that, having to attend job fairs, Chamber of Commerce events, and networking with people in his field. “A lot can come from getting to know others and building a network of connections.”

While it is a tough position, and a very competitive field to be in, Ryan has some advice that helped him through.

If you fail, never give up because F.A.I.L. means:

If you get a no as an answer, remember N.O. means: