As a high schooler considering options for college and a young team member of Bomgaars, Lexi Gerry (‘19) applied for and received the Bomgaars Annual Scholarship. This scholarship was created to encourage students to pursue post-secondary education as well as support the local colleges and universities where Bomgaars are located. She was able to gain additional assistance as she worked toward her Bio-Psychology and Social and Behavioral Science degrees.

“I wouldn’t have been able to attend Morningside if it weren’t for the donors contributing to the scholarships and grants I received. This scholarship helped me attend my dream college and I will forever be grateful for that,” Gerry said.

Gerry began working for Bomgaars in Sac City, Iowa, as a cashier in 2014. As she became more comfortable on the register, she was able to move throughout each department. With many hours of overtime, hard work, and commitment, she was promoted to head of the clothing department. This was when she heard of the scholarship and applied. 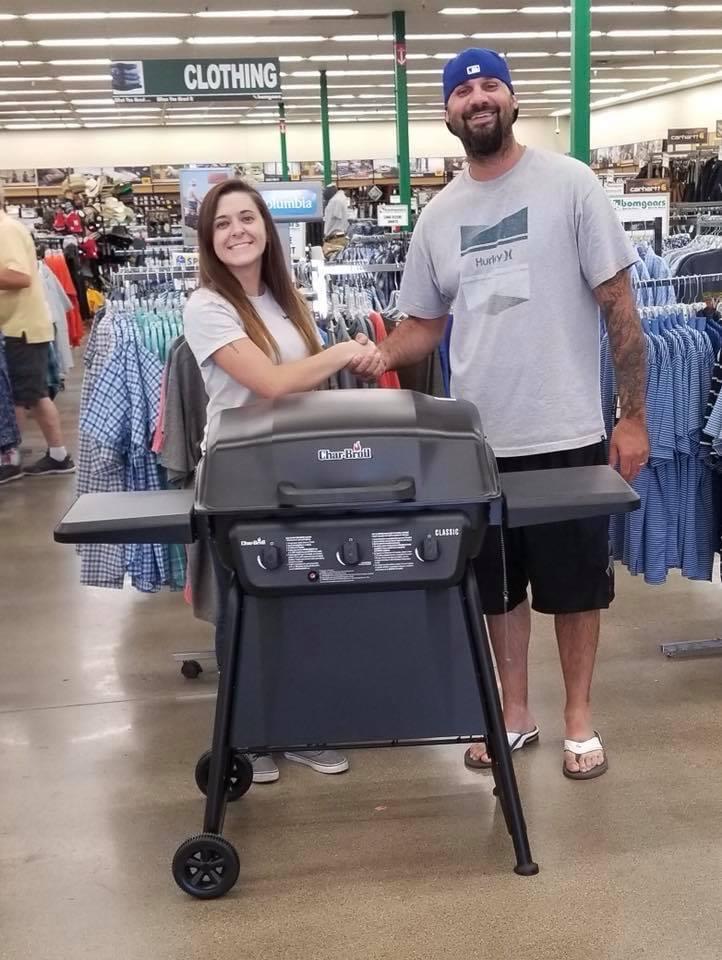 “Every Bomgaars store has a bulletin board that has all company announcements posted and that is where I saw the posting about Bomgaars’ Annual Scholarship. My grandma, who worked at Bomgaars as well, also told me about it,” Gerry said. “I was interested in applying because without my scholarships and grants, I don’t believe I would have been able to attend Morningside. I know how giving a company Bomgaars is and I figured I would give it a shot as I planned to continue my career at Bomgaars while attending Morningside.”

As the recipient of this scholarship, Gerry also received the honor of dining with the Vice President of the Bomgaars, Aaron Bomagaars. Because of her personal investment in the company, she appreciated and valued this opportunity on a deeper level.

“This was a pretty big deal to me. I come from a small town and worked at one of the company’s smallest stores, so it was an honor to meet and have dinner with Aaron. He was so interested in and passionate about my future. He took the time to get to know me on a personal level and was so supportive of my future goals,” Gerry said.

When she began attending Morningside in 2015, she had the opportunity to transfer to the Bomgaars on Gordon Drive and it is there where she really found a home within the company. 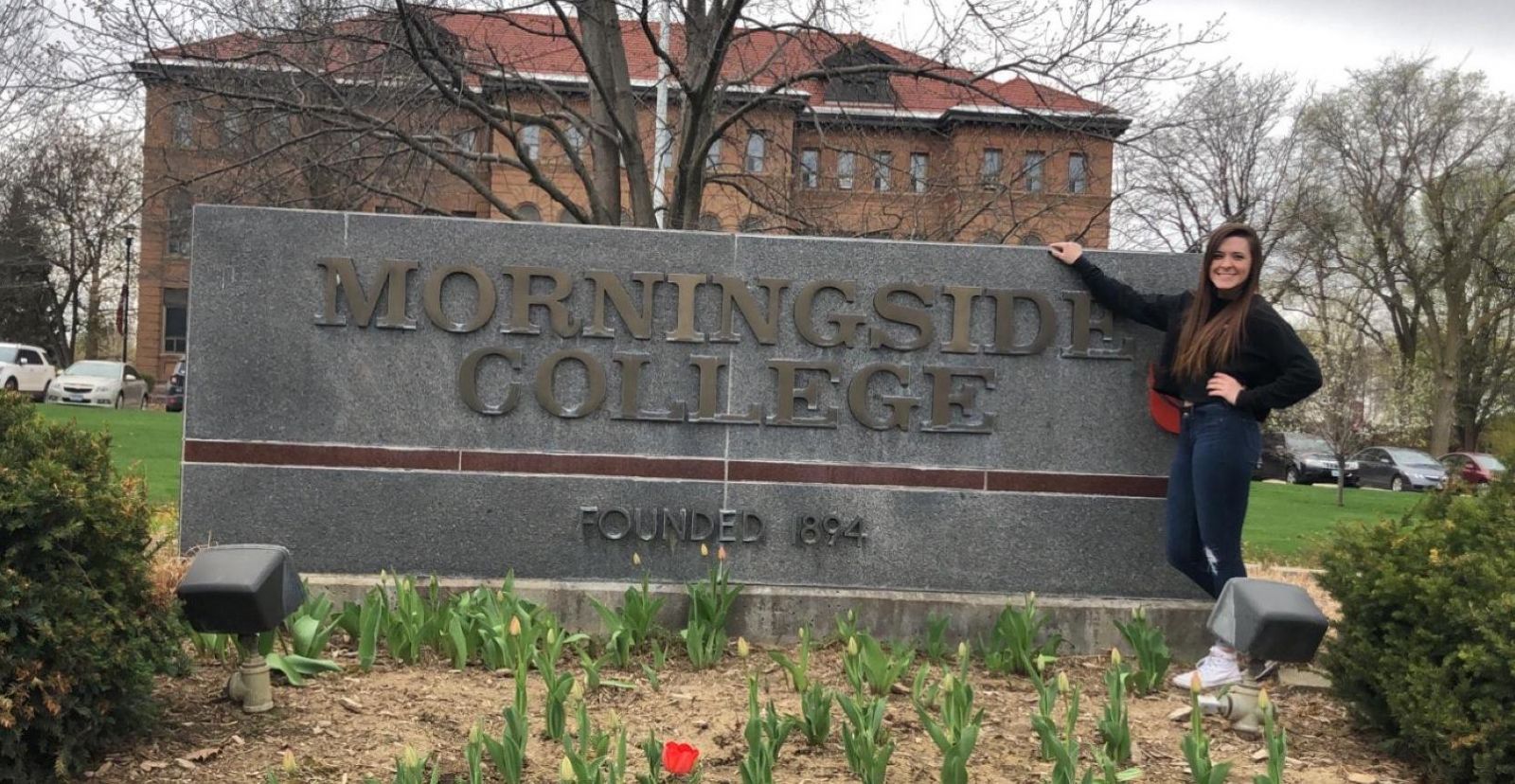 Since graduating from Morningside, Gerry has found herself as the Inventory Analyst and Associate Buyer for Bomgaars’ corporate office, continuing her career at the place that started it all.

Her advice to current Morningside students and young alumni is to broaden their horizons, take risks, and try out different and new things.

“You never know what doors could open when you expand your interests and skills,” Gerry said. “Life is so full of surprises and so short – never stop living.”