During last year's election, Erica Young ‘17 spent a lot of time talking with potential voters so that they feel confident going to the polls and encouraging them to vote. Erica acknowledged that the pandemic made the work a little different since communication with voters took place primarily over the phone and through handwritten letters instead of knocking on doors. Despite those differen 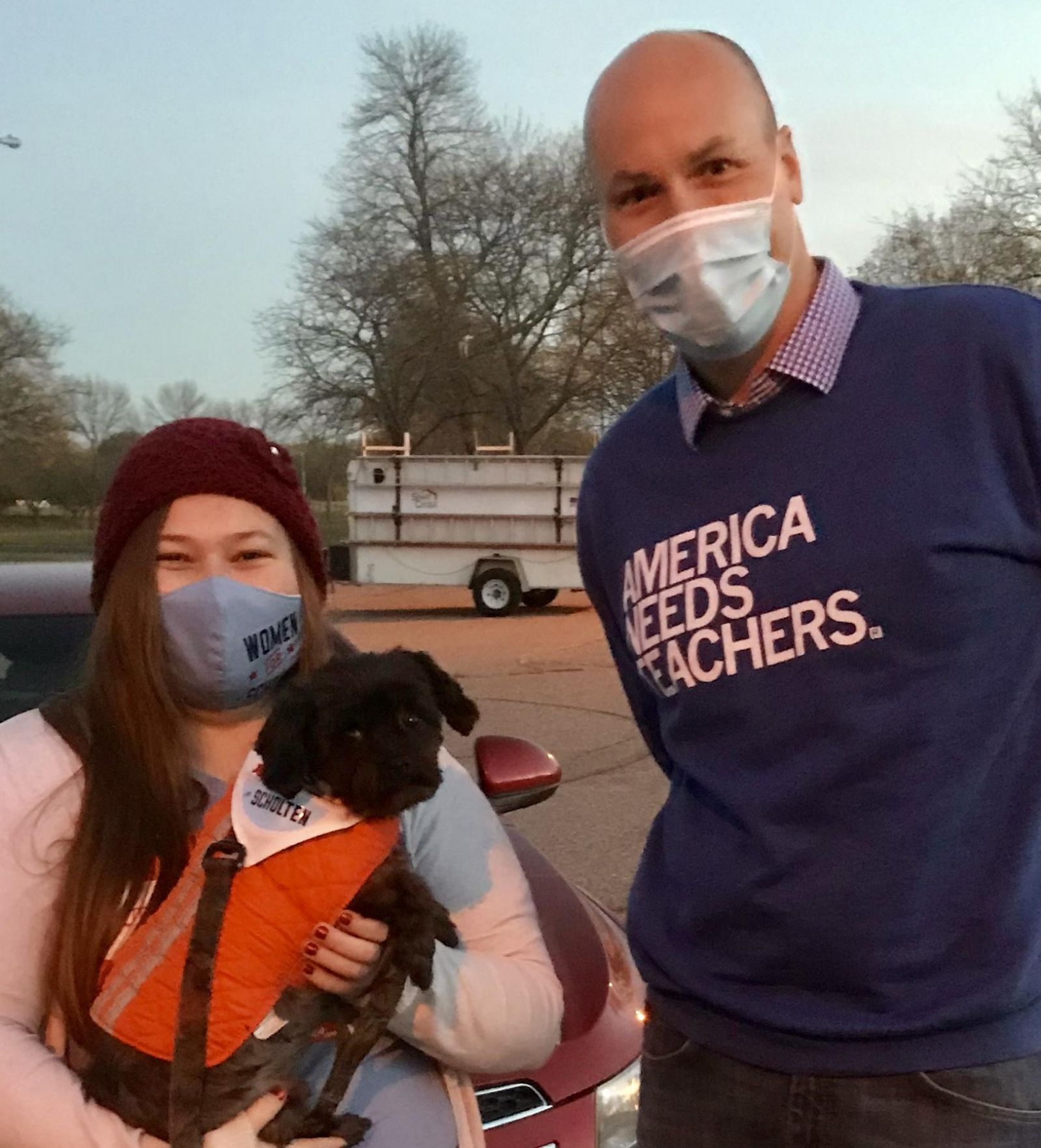 ces, she says that generally “conversations with voters remained one of the most effective ways to get people to vote.”

Given that Erica was a triple major in International Affairs, Spanish, and Theatre at Morningside, went on to earn her Master of Arts in Teaching in 2019, and is currently working in politics, it may be surprising to learn that she was adamant about not wanting to study or get involved with U.S. politics while in school. Looking back, Erica wishes she would have listened to Political Science Professor Dr. Patrick McKinlay’s urging to get involved in U.S. politics as an undergraduate student. Nevertheless, she is on her third political job and is now keeping an open mind as she seeks another new position related to her field of study.

Erica’s long-term goal is to pursue an advanced degree in international relations so she might be able to share her passion for politics with other students.

“I love the idea of combining teaching with my time in politics to work with students to get their peers to vote as well.”

While pursuing her education in 2019, Erica was a Fulbright Scholar in Brazil. She was able to use that time to gain experience as a teacher's assistant in an intermediate English class. That opportunity also allowed her to focus on planning extracurricular events, and the time abroad helped her realize the value of expanding her worldview.

While she understands that not everyone may have the resources or ability to spend time abroad, Erica encourages others to find ways to spend time from people of varied backgrounds or engaged with other cultures, noting "Experiences with people and ideas different from your own are incredibly important to building cross-cultural competency."