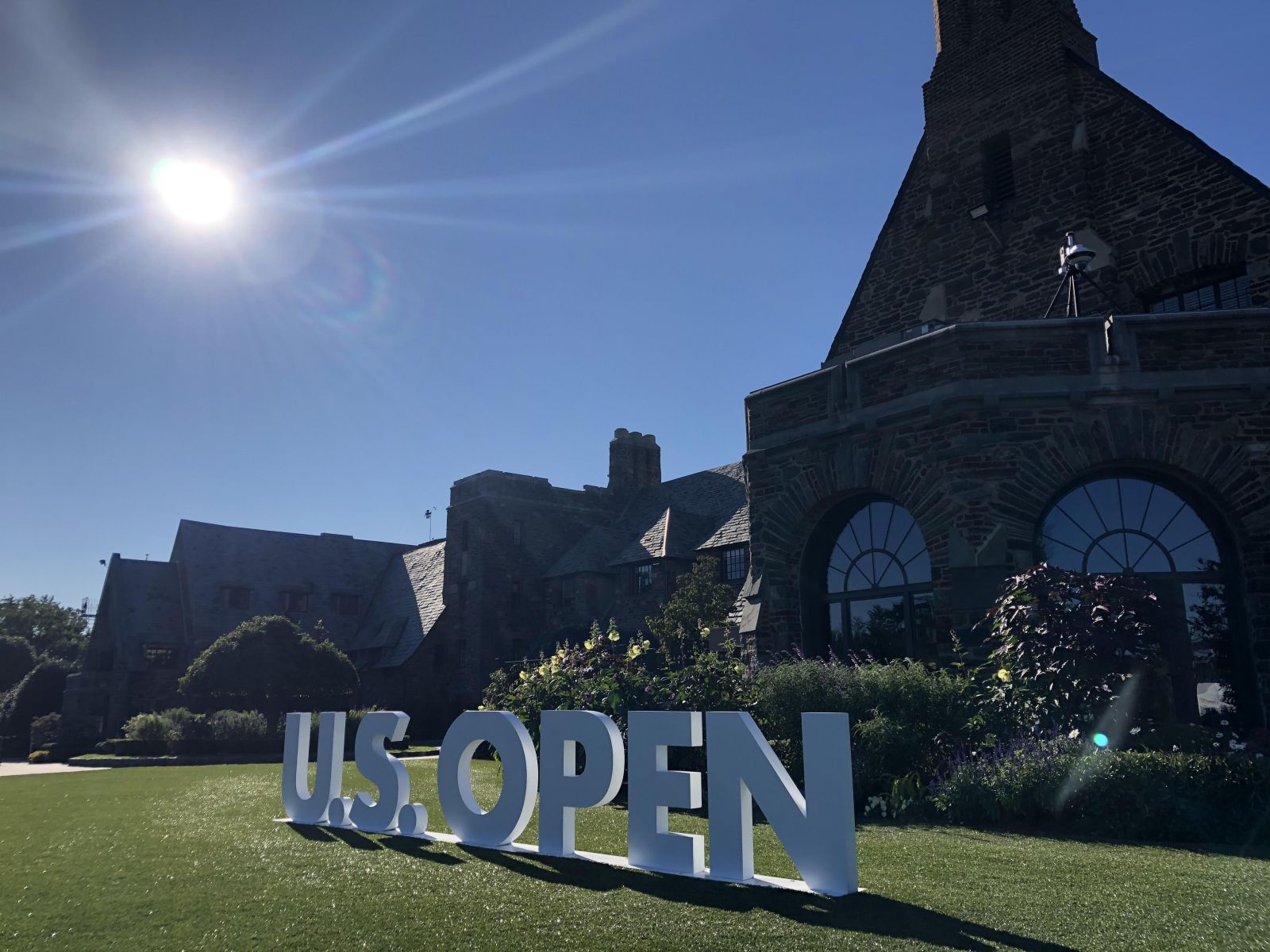 As a Morningside mass communications and broadcasting major, Clark Rupert (‘86) enjoyed attending sporting events and getting the opportunity to do football and basketball radio broadcasts. When he began college, his dream was to be a sports anchor on a television newscast.

“When I graduated Morningside, I was hired by the local TV station in town, KCAU. I was a news reporter there for two years and moved into making television commercials at Sooland Cablecom,” Rupert said.

His journey led him to becoming the Visual Information Manager for the 185th Fighter Wing Iowa Air National Guard based in Sioux City, Iowa. After completing four years there, he joined KPTH Fox television as the Production Manager for a year and then was hired as a freelance camera operator for a new professional golf tour event sponsored by Gateway Computers.

“Freelance television camera operations started to be more prevalent throughout the industry and in 1995 the Golf Channel came into existence. They would look for local camera opportunities to fill-in positions during the events,” Rupert said. “I realized at that point that I wanted to have my career move towards freelance television.”

Rupert took advantage of this new career opportunity, finding that it paid more and allowed a chance for him to travel all over the country to televise sporting events. Twenty-six years later, he continues to operate various cameras to broadcast live events for PGA Tour Productions, Fox, CBS, ABC, NBC, ESPN, Golf Channel, and more.

“My main responsibility is to follow instructions from a director on a headset to capture what is going on during the sporting event live,” Rupert said. “I also do ENG (electronic news gathering) camera work for various clients.” 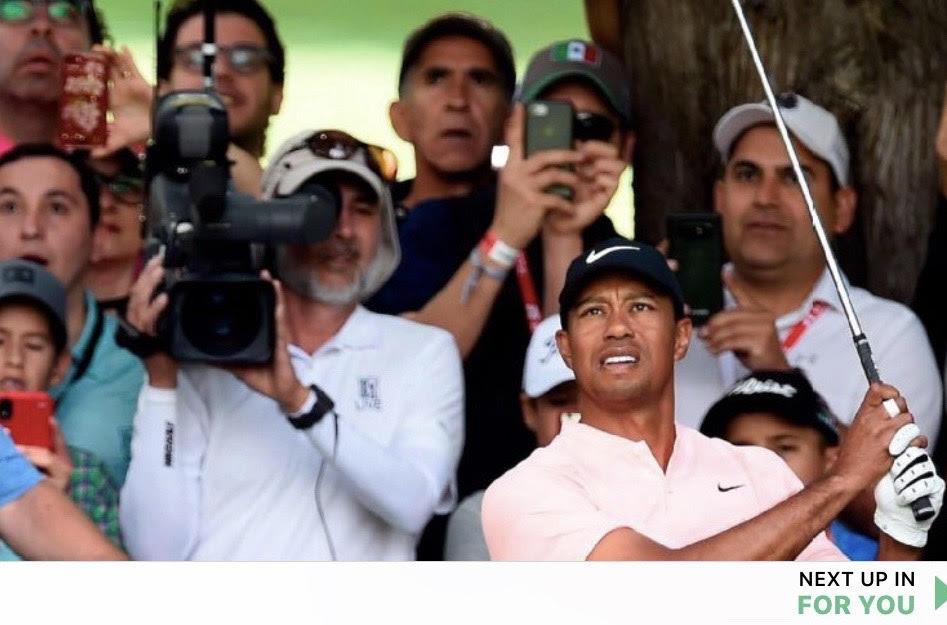 Despite his extensive experience and knowledge in the business, being from Iowa led to some challenges for Rupert early on. When it came to getting clients, they didn’t always believe he had enough experience since the state isn’t known for its broadcasting markets.

“I was constantly having to prove myself and sell myself to companies to get a chance to work and show my abilities,” Rupert said.

Rupert says that being in freelancing television isn’t for everyone because of the extensive amount of travel, staying in hotels and eating out, and constantly being away from your family. It can be difficult to acquire clientele, since many businesses use freelancers. Nevertheless, Rupert has embraced the fast-paced business environment and found a home within it.

“It is one of the few jobs in broadcasting where you can make a very nice living at doing what you enjoy doing, whether it’s in front of or behind the camera,” Rupert said. 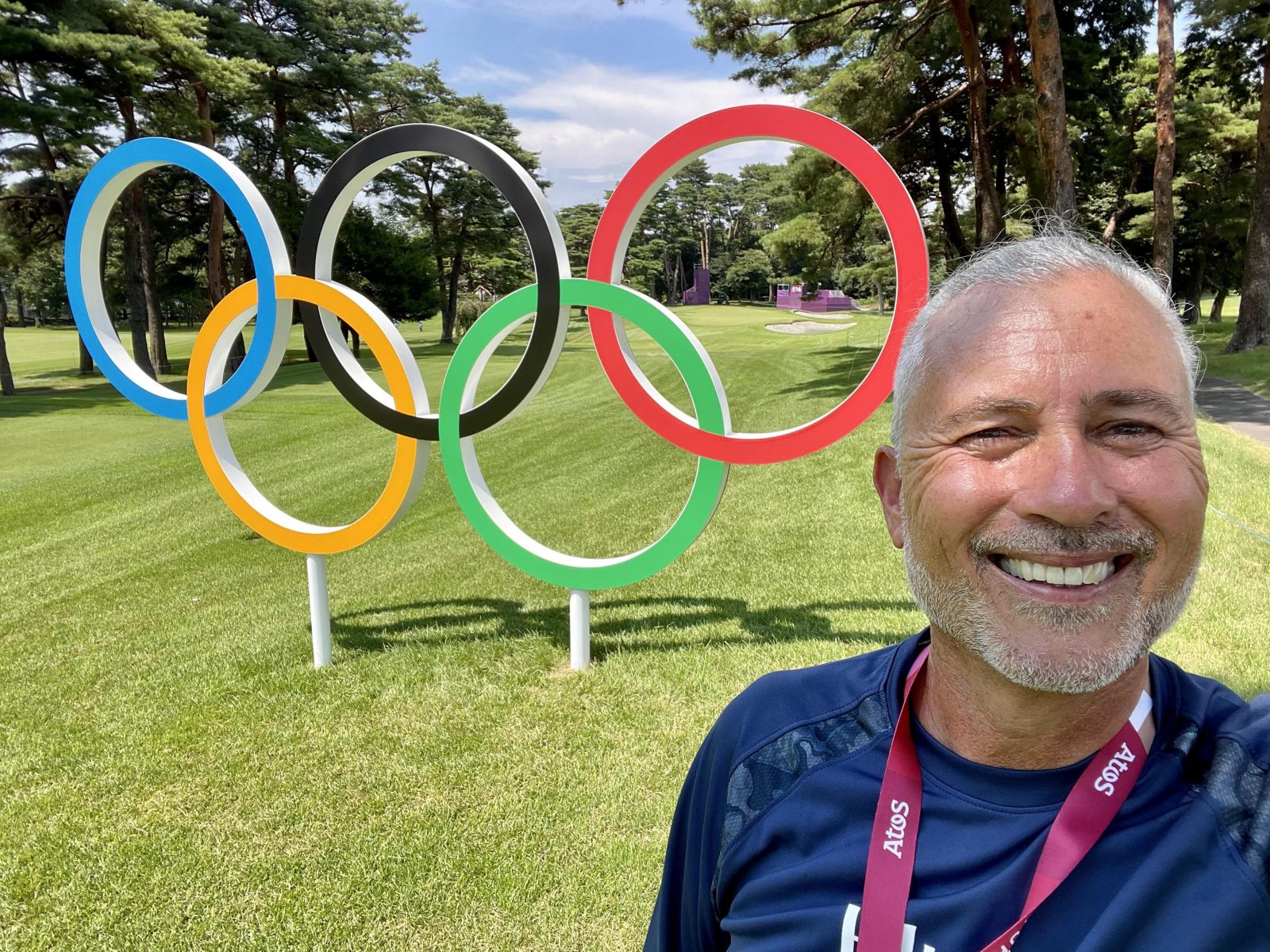 Rupert has been able to operate cameras for various big title events, including the annual Masters sporting events and the Olympics, which is something he attributes to the time he was at Morningside as well as the opportunities he received as an undergraduate student.

“Morningside has an incredible mass communications program. Not only were the professors excellent, their television studio, the use of the campus radio station, and other broadcast sources were a great environment for learning the business,” Rupert said.