Chris Cox (‘21) attended Morningside in the early 2000’s and returned to graduate just last year. He now runs a non-profit organization called United by Culture Media with his wife. “We aim to change the narrative of how Rural Nebraska is viewed to show the beauty in the Diversity population and history.”

Chris Cox chose to play football at Morningside College in 2001 on a whim after one of his roommates at a junior college in upstate New York informed him that the football coach was looking to fill the roster after the switch from DII to NAIA was made. “It all started with a friend of a friend of a friend,” he explained. “We were told Coach Steve Ryan was taking over and that we should send our game film to him as he wanted to recruit players.” Chris remembers making highlight tapes– specifically, VHS tapes. From there, things moved quickly. He got in contact with Coach Ryan and was enrolled at Morningside by August of 2001. 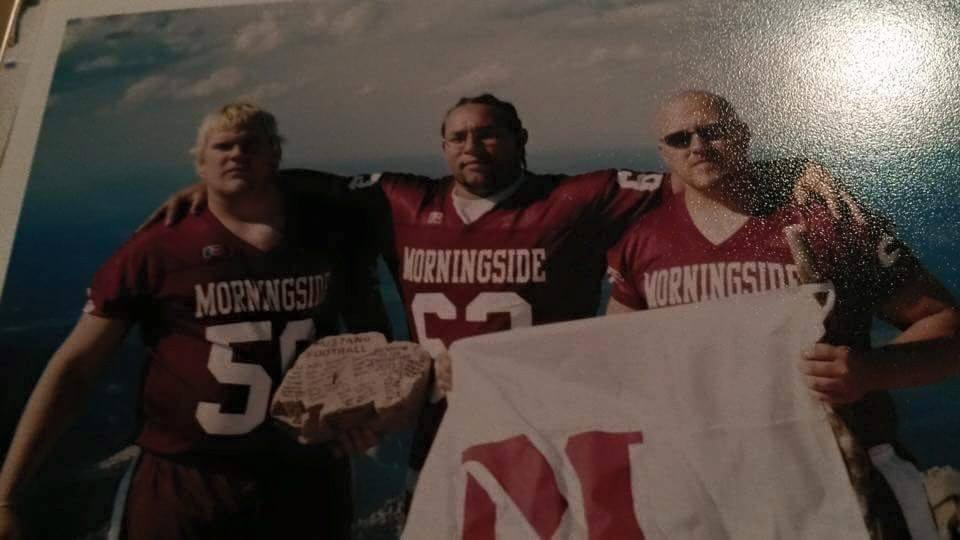 While at Morningside, Cox was heavily involved in the campus community: He participated in the Mr. Morningside pageant, and was a member of the multicultural club, Crossed by Colors. As for football, Cox was a vital member of the team from 2001-2004, being selected captain his last year. With a passion for creating video and radio content, Cox was geared on a path towards Mass Communications: “I thought I would be a sportscaster/cameraman or work in sports radio.” He said.

Though Cox enjoyed his classes and playing football, many outside forces led to him leaving school just twenty-four credits short of graduating. “During my final two years at Morningside, I was dealing with a lot of family issues, including my mother’s mental health.” He was also on the verge of divorce after marrying young, as well as dealing with the aftermath of his father having a severe heart attack. This led to him moving back to Baltimore to take care of his father.

While at Morningside, Cox was positively impacted by many of his professors and other faculty. He is especially thankful for the connection he made with Michelle Venable-Ridley, who he said taught him to embrace his culture and speak up for what is right. He was inspired by how much she cared for the students, especially those from out of state. “She housed all of the kids that weren’t from Iowa.” He remembered. “We stayed there for Thanksgiving and for holidays.” She was very instrumental in shaping his desire to get involved in the community. 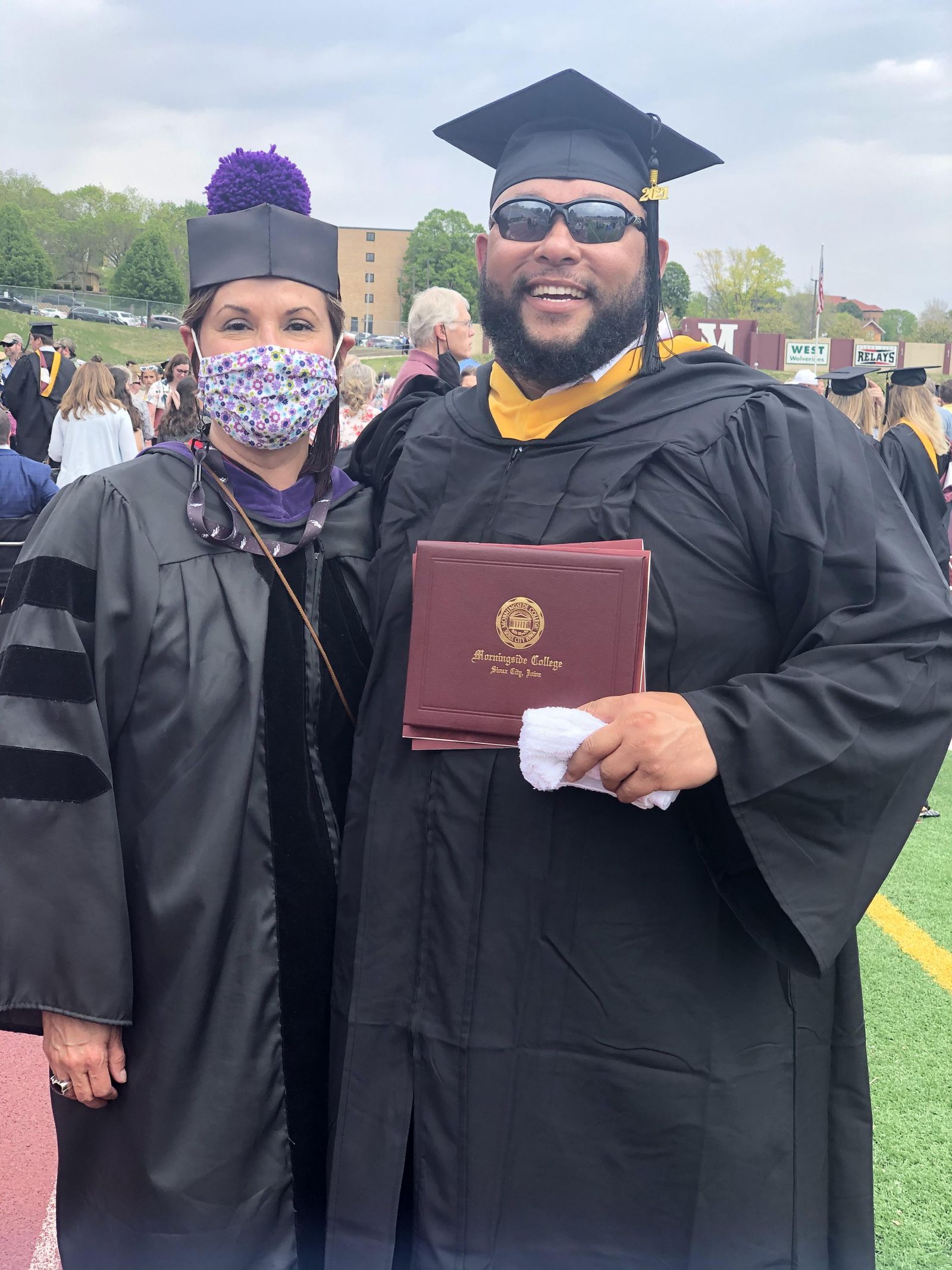 Though Cox would end up leaving Sioux City for over ten years, he would eventually return to the Midwest. “Sioux City was always good to me, and I actually met the woman who would become my wife right before I left.” He said. “We stayed in contact for two years, and I decided to move back to the Midwest, but this time it was in Kearney, Nebraska.” He and his wife Gladys lived in Kearney, NE for a few years, then moved to Sheboygan, WI for eight years. Eventually, they found themselves in Gladys’ hometown of Lexington, NE.

It was in recent years that Cox decided to finish his degree. “I wanted to finish what I started, and with encouragement and amazing support from my wife, I began researching how to finish my degree,” Cox said. “After finding the Organizational Management program at M’side, I enrolled, and it was a great choice.” After 18 months, Cox was able to complete the degree requirements and attend graduation, returning to Sioux City to walk across the field in his cap and gown on May 15th of 2021. “This was one of the proudest moments in my life as my children and family were able to see me do it.” Cox said.

Cox has carried a community-oriented mindset with him throughout his life. “Having worked with youth for the bulk of my work career, I have worked as a youth counselor at the Woodbury detention center and YRTC in Kearney, a social worker in Milwaukee, and a resource room teacher in Sheboygan as a high school football coach.” 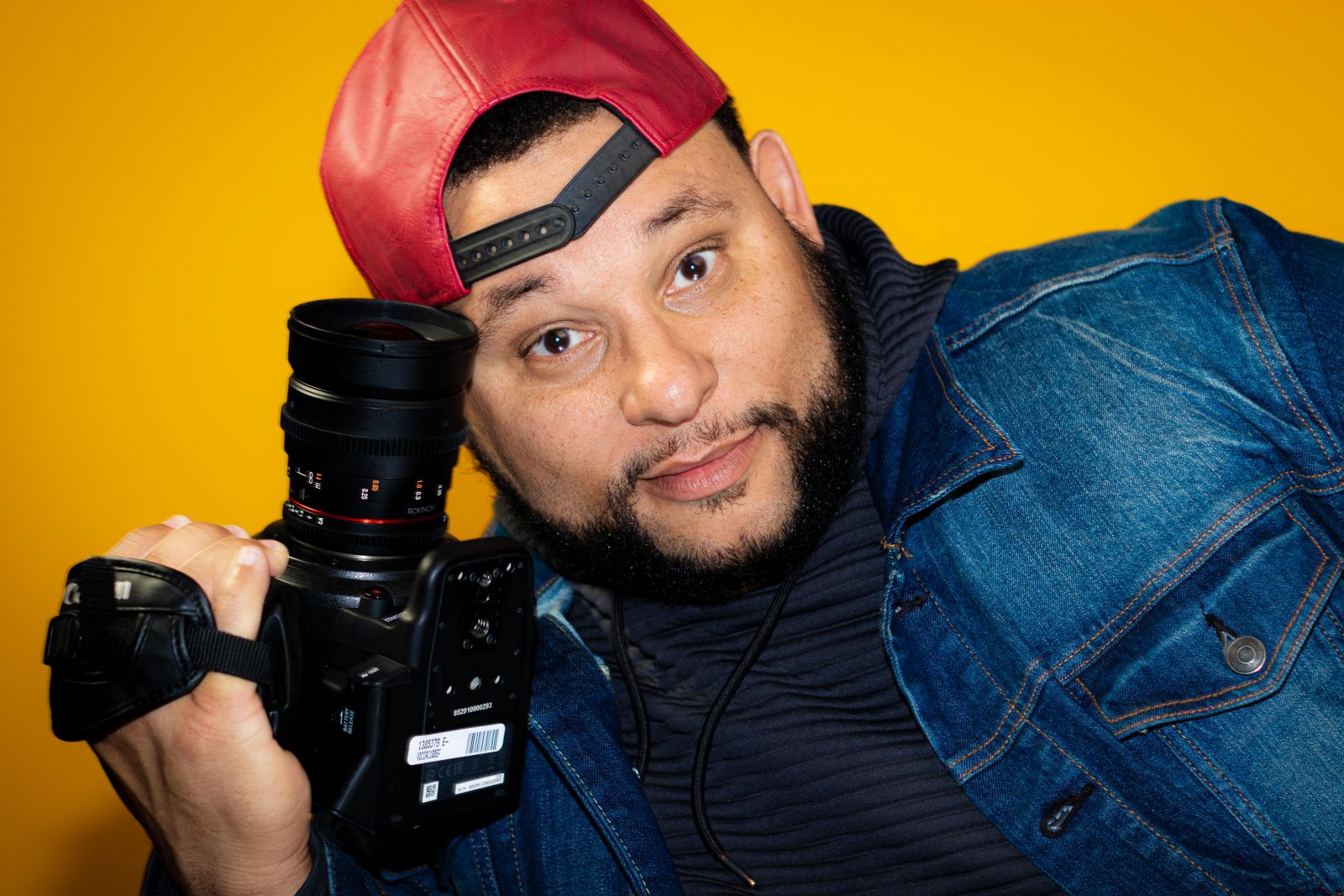 After working as the Program Director for the Orthman Community YMCA in Nebraska where he was tasked with making promotional content, Cox’s passion for creating multimedia was reignited. “This allowed me to explore photography, videography, and podcasting/radio again. Re-learning and excelling at media production pushed me to want to do that full time.” Cox said.

When COVID-19 first hit, Cox’s wife, a social activist, noticed a disparity in the media coverage. “There was no coverage of the meatpacking plant workers and their struggle for better Personal Protective gear or COVID guidelines.” Cox explained. As his wife worked with officials to solve the issue, Cox created the media necessary for their campaign.

This ultimately led the two to begin their non-profit, United by Culture Media, which aims to build a positive cultural identity among people of color living in the heartland. “Through our organization, we teach self-confidence through multimedia production.” Cox said. They work to address diversity, equity, and inclusion.

The programs offered by their organization are free of charge, including equipment. Cox explained how the non-profit runs: “I teach these programs and capture the stories of people of color within our community via photography and video. Gladys hosts a podcast called Courageous Mujer, directed toward Latina women in Rural Nebraska, sharing their stories and creating a Latina women summit for young Latina Professionals. We also host a Cultural festival that is free of charge and works to bring all of our communities together in a celebration of Lexington, Nebraska.” 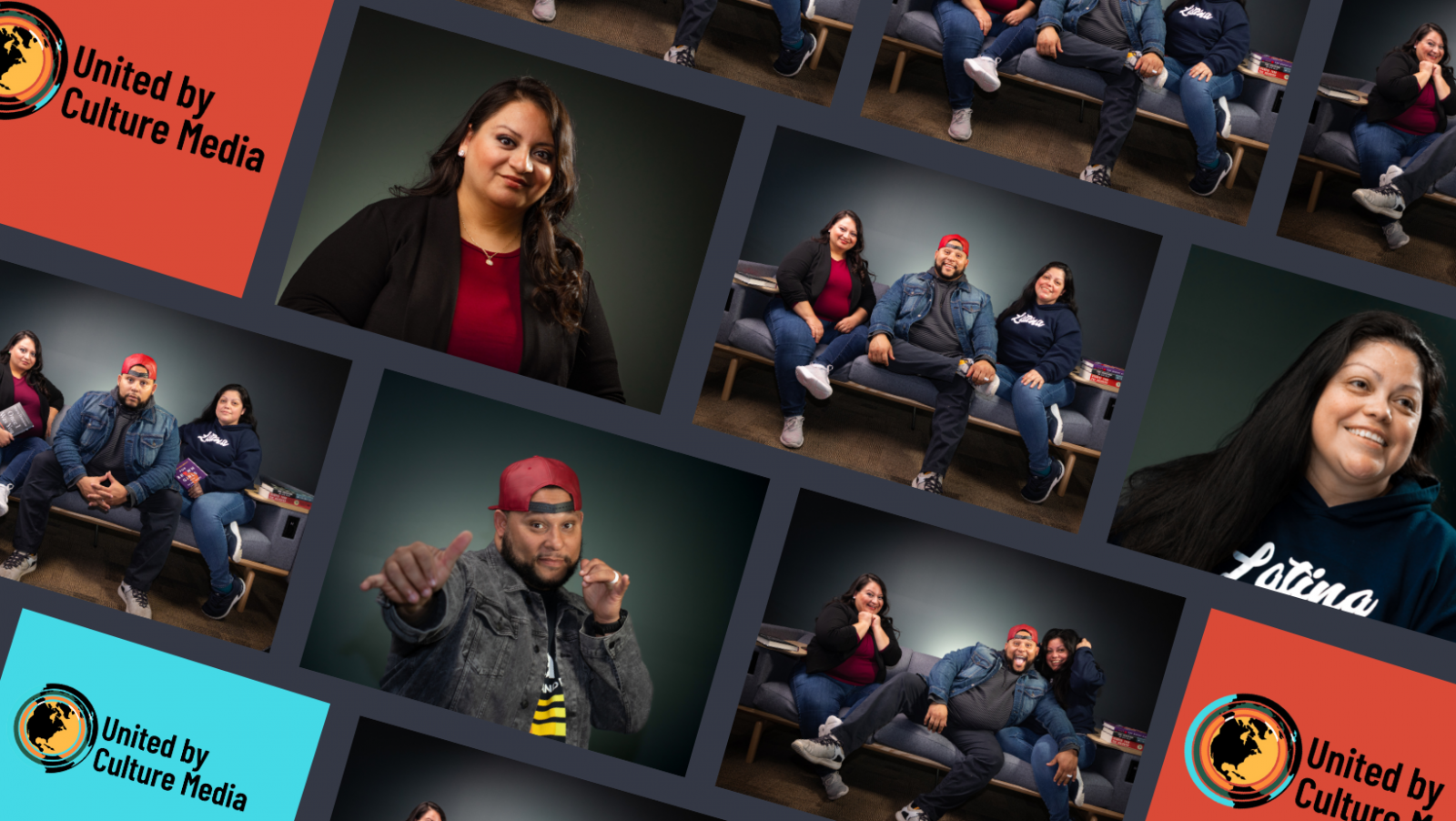 Cox has endured many challenges in life and is now facing one of the biggest challenges yet– time. “We know that there is such a problem and such an issue.” He said. “You want to tackle that issue and you want to get it all done now. We’re just always fighting against time.” Overall, he hopes that their efforts will highlight the incredible diversity within the Midwest.

Communication has been one of the most important factors in Cox’s life and success. Cox said. “Being at Morningside really taught me how to reach out and communicate with everybody.” He offered some advice to students who are battling with personal life while trying to earn their degree. “If you have someone on campus that you really connect with, whether that’s a professor or someone in the offices, just reach out to them. Ask them for help.”