Initially selecting Morningside for its athletics program, Ally Hecht (‘20) came to college unsure what she wanted to study.

“There is an unspoken pressure on young college students to not only find a passion but also find a passion that fits within the mold of pre-selected college majors. For a majority of students, this system works perfectly. But for a selected few, it’s not that simple,” Hecht said.

As Hecht flipped through each major, she decided that not one predetermined major seemed to fit exactly what she was looking to pursue. 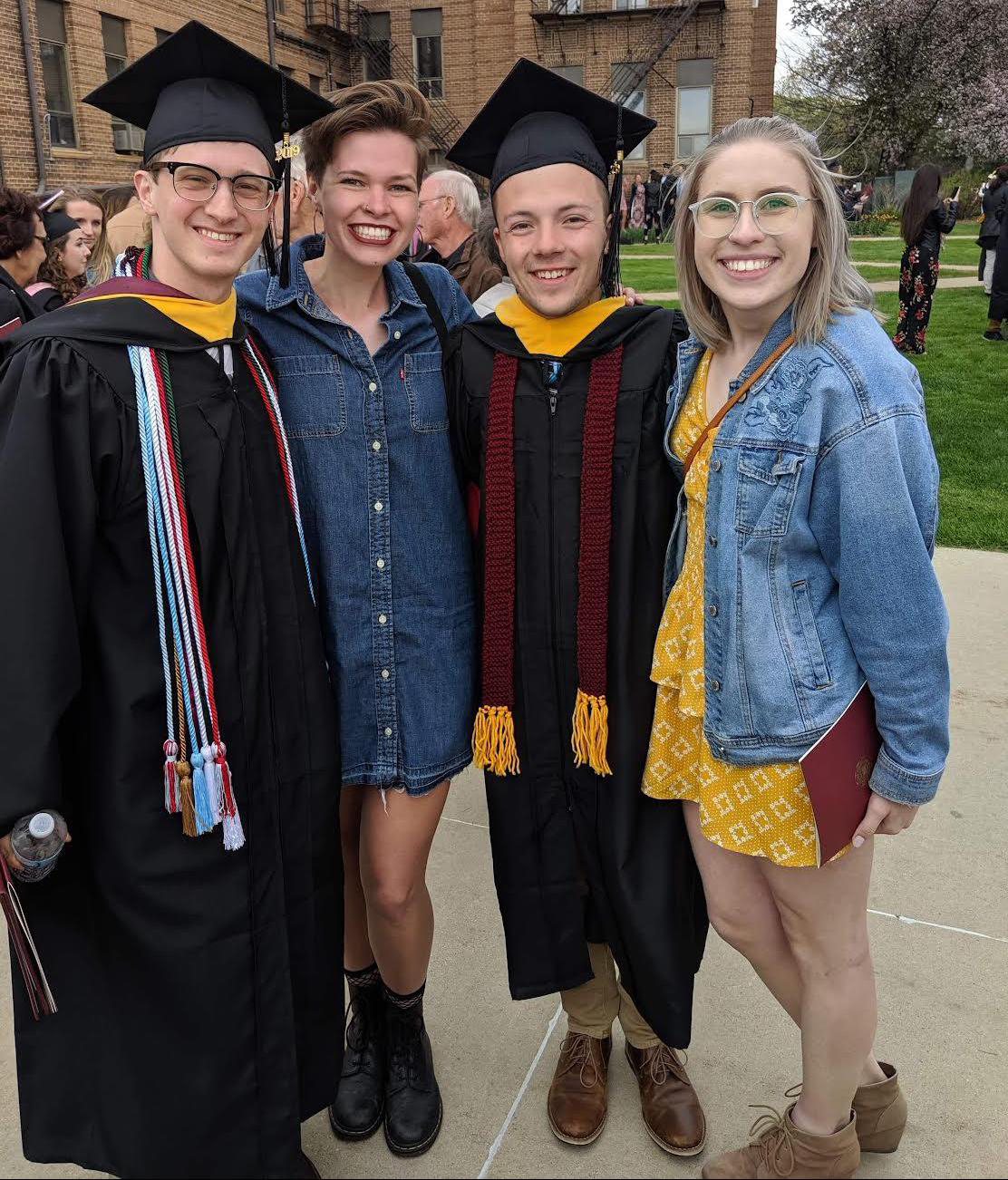 “I realized I would never find what I was looking for in the specified majors. Luckily, Morningside offers a path for students, like myself, to create and craft a field of study that works for them and what they are hoping to achieve,” Hecht said.

It was only through participating in various classes, internships, clubs, and activities that Hecht was able to find something that peaked her interest. With help from her academic advisor, Dr. Valerie Hennings, Hecht cumulated her interdisciplinary major of legal and gender studies with a minor in political science and philosophy.

“I was incredibly lucky to have the entire Morningside Community as my support system,” Hecht said. “Dr. Valerie Hennings opened the door to what my education could become by introducing me to interdisciplinary majors as well as putting in numerous hours of work behind the scenes to set-up curriculum, advocate for passing my major, and so much more.”

Hecht’s journey at Morningside was not only shaped by the activities and classes she took part in but she was able to gain memorable experiences through her involvement.

“I would have to say meeting Vice President Kamala Harris while reporting alongside the National Press Corps [was] definitely a highlight,” Hecht said. 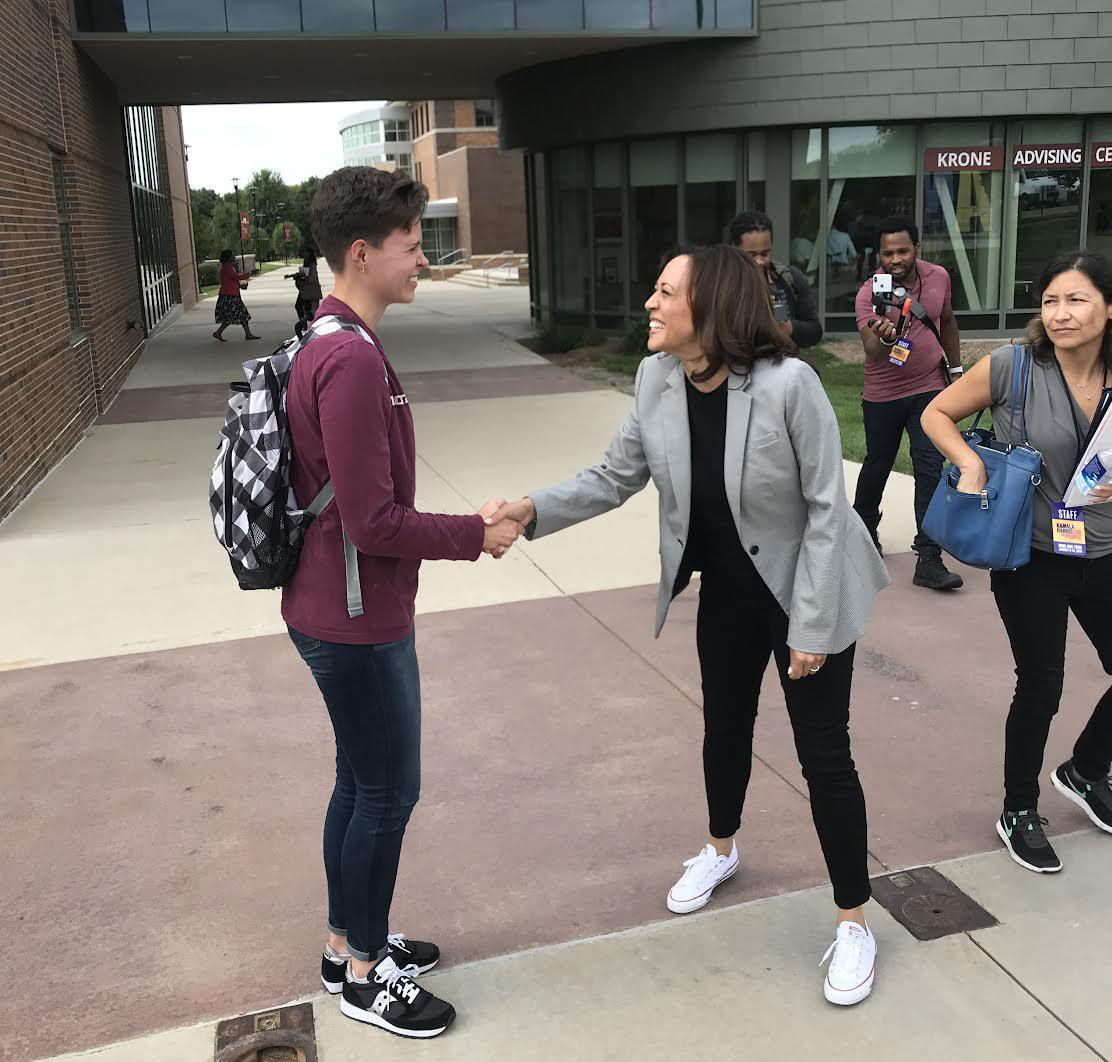 Hecht also had the opportunity to work with the Marketing & Communications Team during her time at Morningside and attributes some of her success to their belief in her as an individual.

Her advice to students who may be struggling to pick a major is not to pressure on finding a passion or fitting into a specific mold - and to remember that the path to success, both academically and career-wise, is not always linear.

“Instead, follow the things you find interesting. If you enjoyed your freshman philosophy class, take another. If you are interested in learning about a certain career path, become an intern or volunteer,” Hecht said. “Don’t be afraid to try new things. And don’t be afraid to move on if it’s not right.”