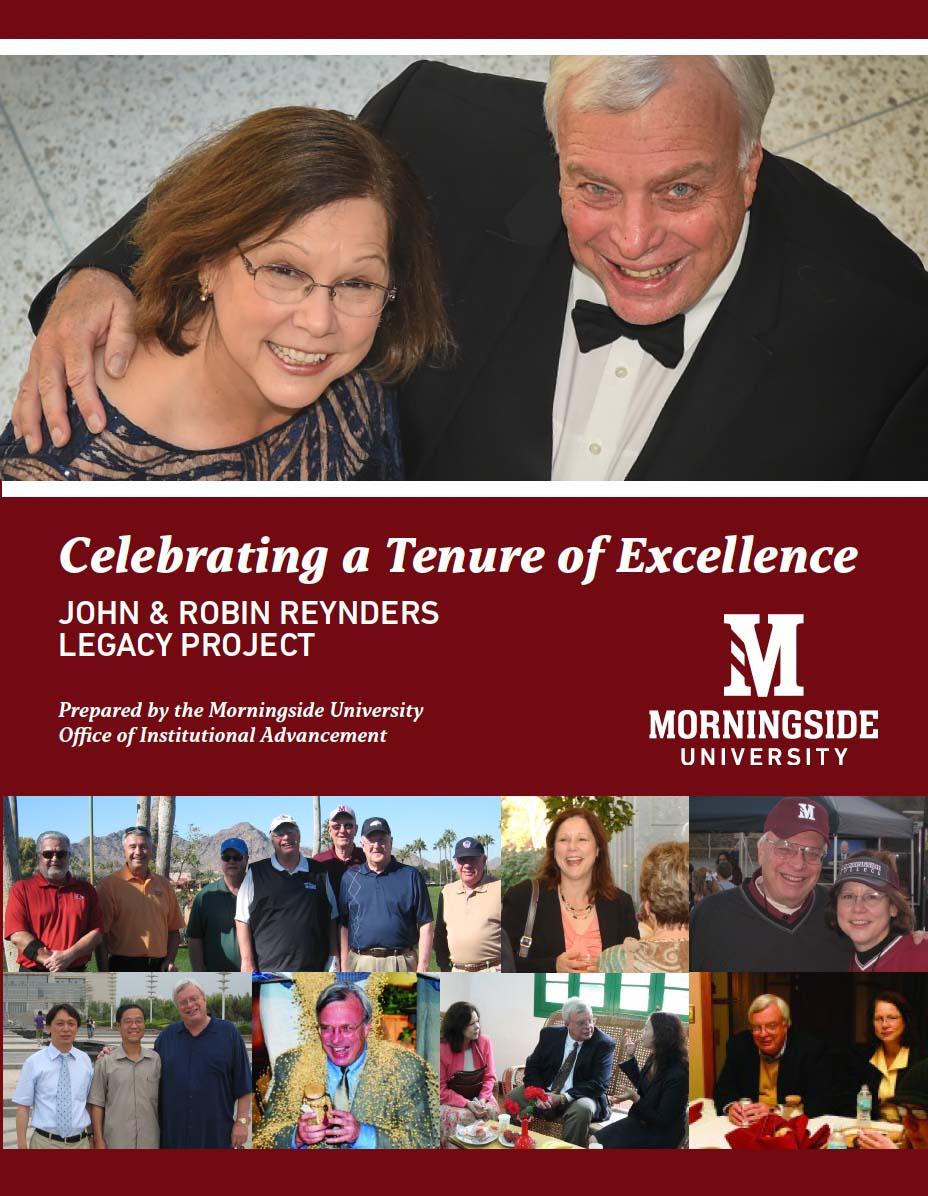 More than 20 years ago, John Reynders became the 12th president of Morningside University. His tenure is the longest in the history of Morningside and has been a period of incredible transformation for the campus. Under his leadership, more than $70 million has been invested back into campus renovations and updates. Additionally, John and his wife, Robin, have been instrumental in building a culture of welcome, family, and pride within the Morningside community.

While Reynders has overseen almost every project on the campus master plan when his tenure began, there are three outstanding items that remain: a formal entrance to campus, a campus wayfinding system, and an update to the welcome area of Lewis Hall.

Just as John and Robin have helped make Morningside feel like home for so many, these final elements of the facilities plan to be constructed in their honor and will be a lasting reflection of the incredible service and spirit of hospitality they brought to Morningside. 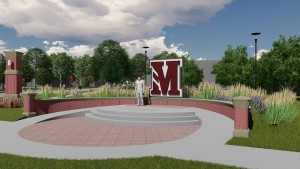 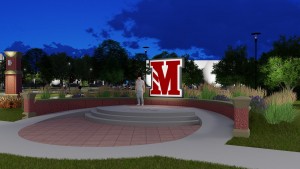 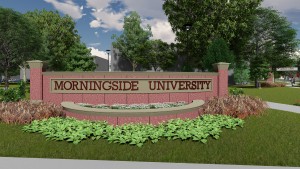 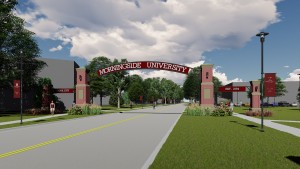 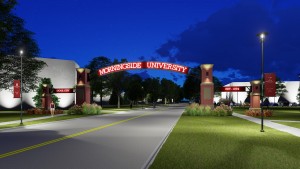 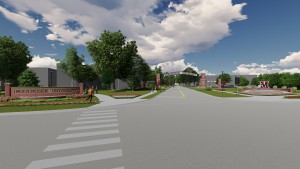 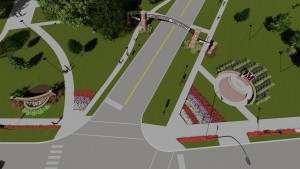 Morningside Avenue serves as a gateway to the university and has potential to serve as a clear and distinguished entry point into the campus from the rest of the neighborhood. The proposed entrance will feature an archway over Peters Avenue and the sidewalks alongside the road, a curved monument sign, and a patio features a sculpture of the Morningside M. These new features, along with other buildings across campus, will be illuminated at night, adding safety and security to the grounds.

A high-quality, consistent wayfinding system creates a positive experience for anyone visiting Morningside’s campus. The addition of map kiosks and wayfinding signage will help people better navigate campus, improve safety, reinforce the Morningside brand, and serve as a reflection of the welcoming place Morningside strives to be.

Lewis Hall is the second oldest building on campus and typically the first space prospective students and alumni visit. It is Morningside’s opportunity to make a great first impression and provide a wow factor that reflects the rest of campus. While preserving its historical nature, the lobby will be transformed with new lighting, flooring, donor recognition signage, historical information, and functional updates. 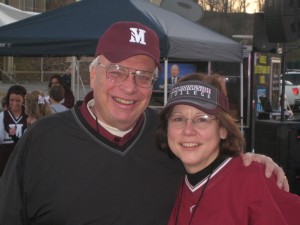 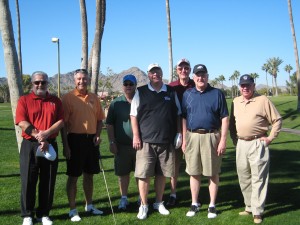 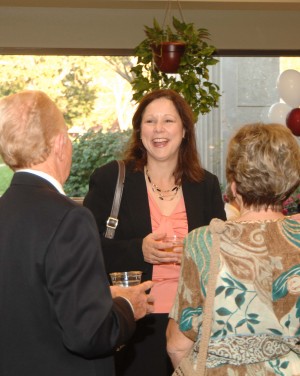 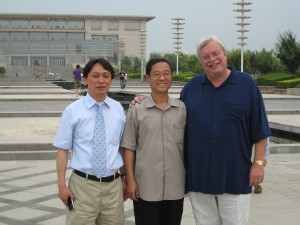 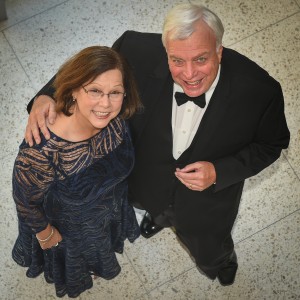 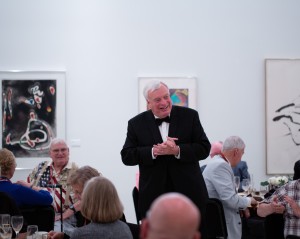 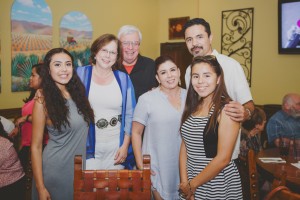 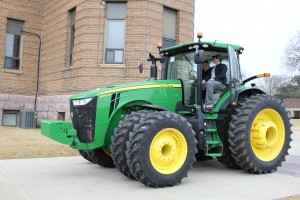 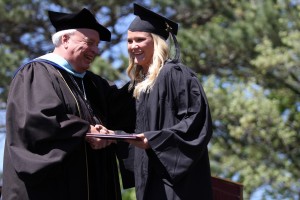 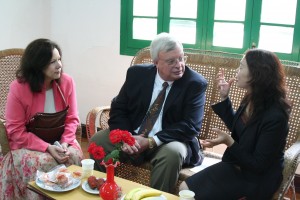 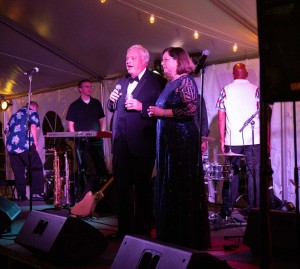 As President Reynders’ tenure concludes, please consider helping honor him and Robin with a gift in support of the John & Robin Reynders Legacy Project. Gifts of any size will make an impact and help complete the campus master plan that John started more than two decades ago.

Give to the Reynders Legacy Project

The following levels have been established for individuals interested in giving a lead gift to the John & Robin Reynders Legacy Project. 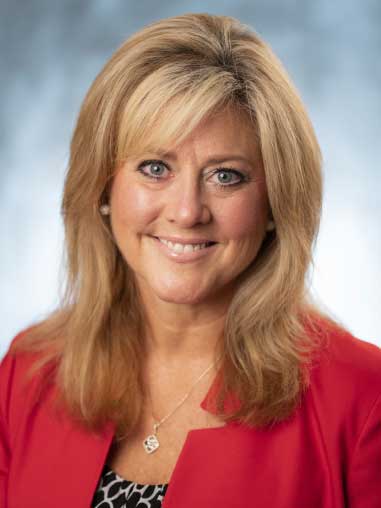 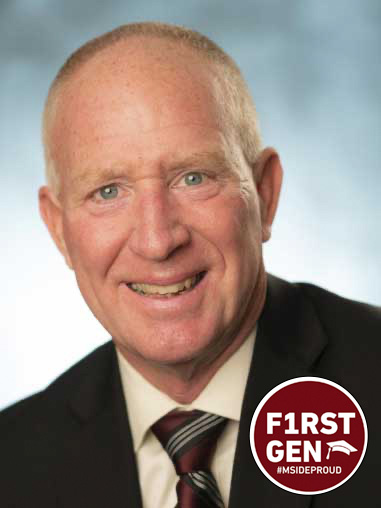 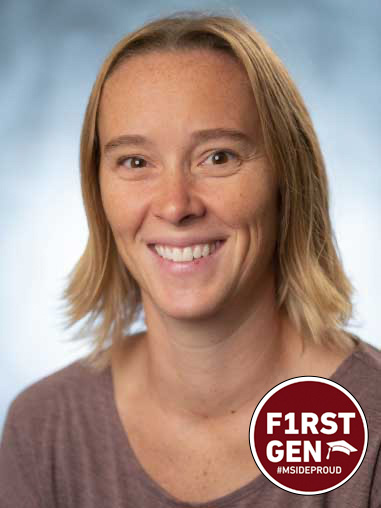 Director of the Morningside Fund 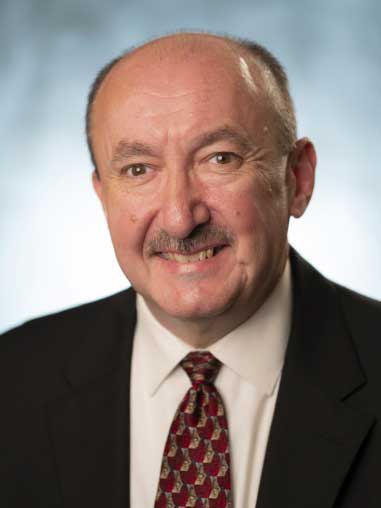 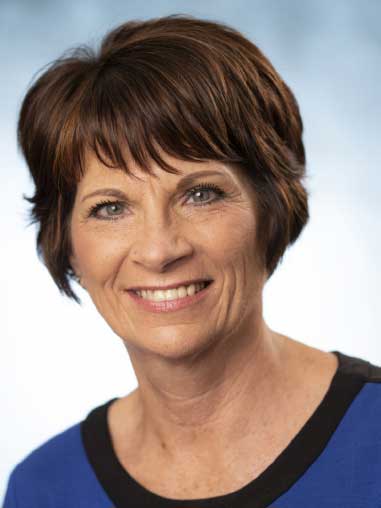